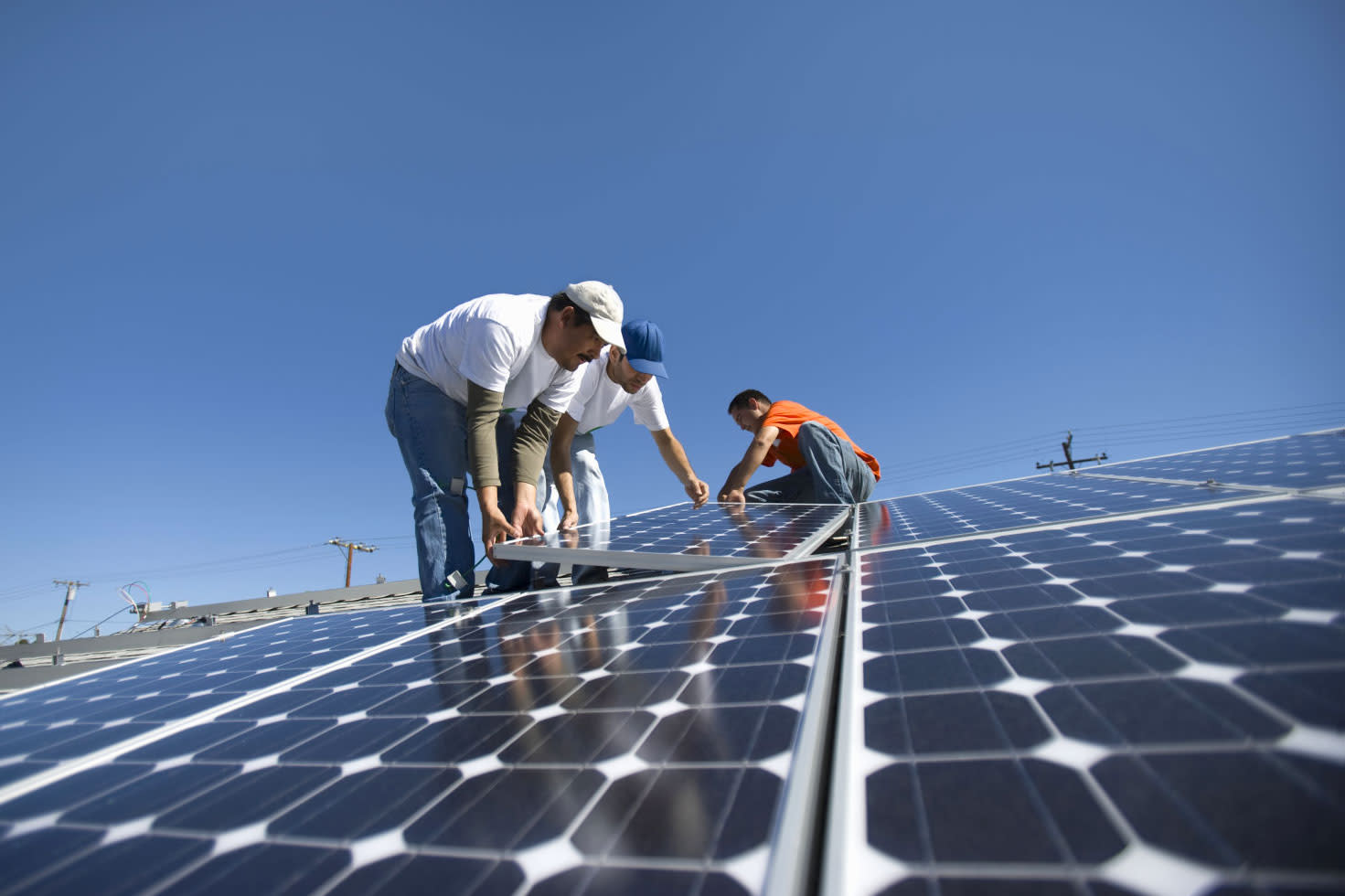 Yes, the head of the EPA did display a staggering level of ignorance about climate change, but not everything is terrible. A report produced by GTM Research and the Solar Energy Industries Association says that solar power in the US had a blockbuster 2016. It's believed that 14,762 megawatts of solar capacity was installed in the year, almost twice as much as the 7,501 megawatts that were added in 2015.

The document also reports that the average price of a solar system has fallen by 20 percent in that same 12-month period. That dwindling price has helped solar becoming the largest source (39 percent) of new energy installations in the US. Natural gas and wind energy complete the rest of the makeup, with coal nowhere to be seen -- in fact, coal investment seems to have dropped off since 2014.

The report is optimistic about the future, even though it warns that 2017 and 2018 won't match 2016's record numbers. Because so many large utility projects came on in the year, 2016 is an outlier that won't be beaten until 2020 at the earliest. The projections also suggest that 18 gigawatts of energy will be installed by 2022, theoretically ensuring that more than 24 states will have 1 gigawatt of operating solar power.

With falling prices for both panels and batteries, more efficient hardware and a big push from China, solar energy is the way forward.

In this article: applenews, gear, green, science, TL17SLR
All products recommended by Engadget are selected by our editorial team, independent of our parent company. Some of our stories include affiliate links. If you buy something through one of these links, we may earn an affiliate commission.