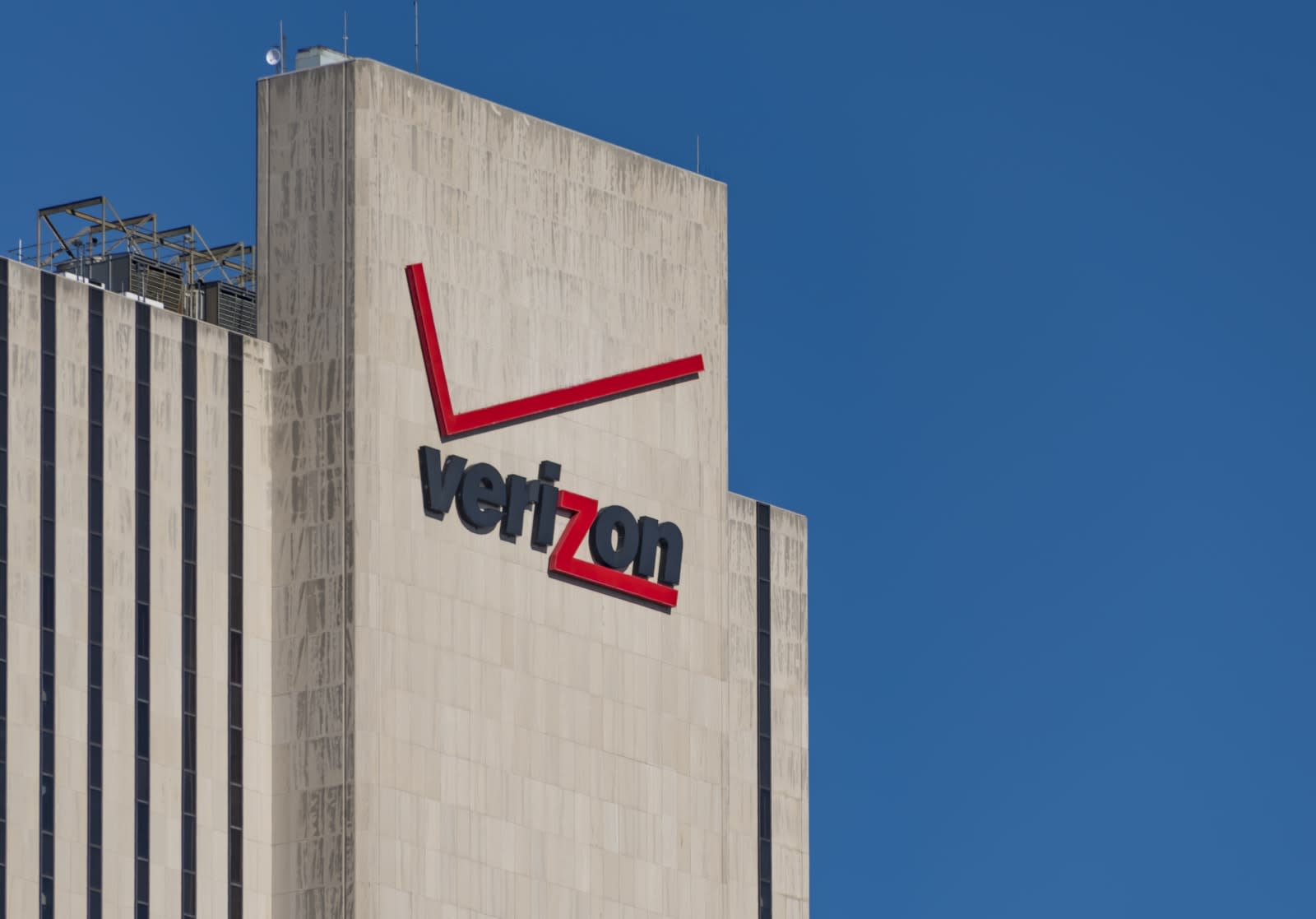 When New York City said it was upset with Verizon for allegedly backtracking on a promise to bring FiOS service to every household in the city, it wasn't joking around. The city has sued Verizon, accusing the telecom of failing to live up to a cable franchise agreement that required fiber to pass by all residences in the city by mid-2014. The company also didn't complete some requested installations, according to officials.

Not surprisingly, Verizon takes issue with the lawsuit. A spokesperson talking to Ars Technica claims that the company met the terms of the agreement "100 percent," and calls on Mayor Bill de Blasio to help fight landlords who won't let it build fiber into tenants' homes. It has also proposed investing an extra $1 billion in New York City fiber over the next 4 years in a bid to sweeten the pot. The reality appears to be more complicated, however.

Verizon's main objections revolve around interpretations of the term "pass." It claims that there wasn't a firm definition of the term in the 2008 agreement, and that NYC's current government is using a different definition than what the two sides were using 9 years ago. The telco believes that passing meant running its fiber network alongside the same routes used for old-school telephone lines, not a literal effort to reach every residence in the city. However, the lawsuit points to a 2008 Verizon statement agreeing that its fiber would have to be run "past all of the residence locations in the city" -- that sounds rather clear.

The suit also notes that while there are 36,000 requests for installations at locations that can't easily get FiOS, the actual number of people who can't get service is higher.

Verizon does have some stronger claims against the city. It notes that landlords won't always let it install fiber, and that the city hasn't provided a requested "competitively-neutral" letter to give to landlords when it wants access. However, there's evidence to suggest that the carrier isn't telling the whole story. NYC has previously accused Verizon of insisting on either bulk service agreements or even exclusive agreements (violating FCC rules) to wire up an apartment, forcing landlords to accept unfair terms if they want FiOS at all. In short: while NYC's case isn't airtight, Verizon can't exactly claim to be a victim.

In this article: culture, fiber, fiberoptic, fios, gear, internet, isp, lawsuit, newyorkcity, nyc, politics, verizon
All products recommended by Engadget are selected by our editorial team, independent of our parent company. Some of our stories include affiliate links. If you buy something through one of these links, we may earn an affiliate commission.