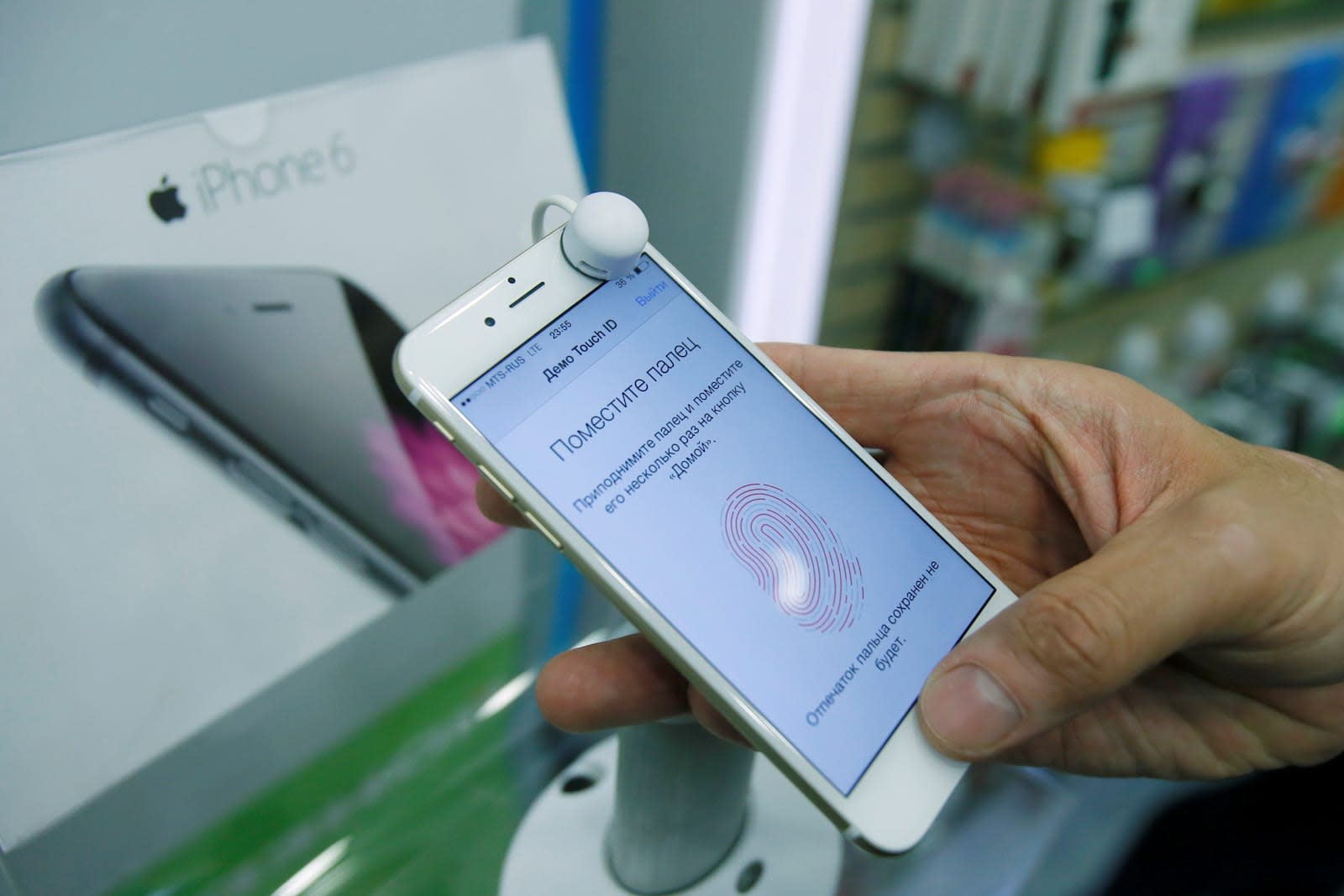 Google isn't the only American company facing regulatory trouble in Russia. The country's antitrust body has ruled that Apple is guilty of fixing prices for iPhone 5 and 6 variants at 16 local retailers. Reportedly, the company tracked prices at these stores and would ask them to raise the price if it was ever deemed "unsuitable." If they didn't comply, Apple supposedly had the authority to terminate their reseller deals without so much as an explanation.

Apple has 3 months to contest the decision once it's published in full later in March. It's not clear what the proposed penalty will be, but Google was hit with a relatively modest 438 million ruble (currently $7.4 million) fine. Execs aren't likely to lose sleep over the financial side of the ruling, then. Officials add that Apple has mended its ways with a policy that should prevent future trouble.

We've asked Apple for comment. However, a spokesperson tells the Financial Times that the company "worked closely" with the antitrust agency and is "glad to put this matter behind us." Apple isn't likely to fight this verdict, in other words -- unlike in its e-book case, it's more interested in moving on (and protecting sales in a major market) than fighting to the bitter end.

In this article: antitrust, apple, fas, federalantimonopolyservice, gear, iphone, iphone5, iphone5s, iphone6, iphone6s, mobile, politics, pricefixing, russia
All products recommended by Engadget are selected by our editorial team, independent of our parent company. Some of our stories include affiliate links. If you buy something through one of these links, we may earn an affiliate commission.