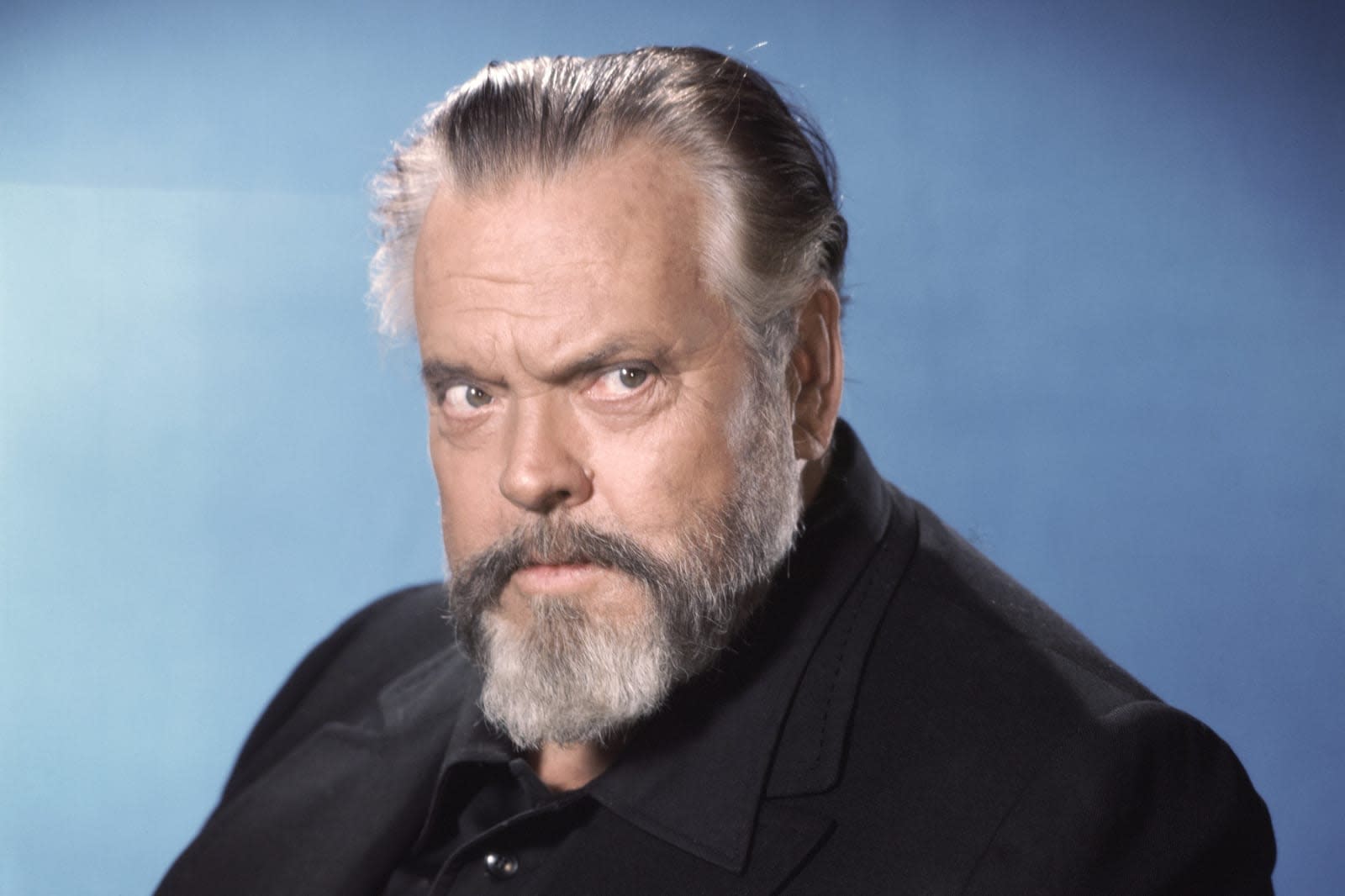 Netflix is normally focused on landing rights for hot upcoming projects. However, its latest coup is decidedly different -- it's a movie that's four decades overdue. The streaming service has acquired the rights to The Other Side of the Wind, an Orson Welles movie that has been stuck in production limbo since the 1970s. Two members of the original crew, star Peter Bogdanovich and production manager Frank Marshall, will help oversee the creative side of things alongside producer Filip Jan Rymsza. Netflix, as you might guess, is mainly around to finance and distribute the movie worldwide.

The film, which pokes fun at an avantgarde director who plans a comeback, was mainly held back by shifting movie rights and the resulting changes in creative priorities. No one agreed on how to finish it, to put it bluntly. Things didn't start truly moving until 2014, when Bogdanovich, Marshall and Rymsza bought the rights to the footage. While they didn't get very far with a crowdfunding campaign to finish the movie on their own terms, that's when Netflix came in to save the day.

There's no mention of a release date for Other Side, but that's not necessarily a bad thing. Rymsza tells the New York Times that Netflix saves his team from having to rush the effort. And regardless of when the title comes out, it could prove to be a useful experiment for Netflix. Most of its larger deals for classic content involve reboots or follow-ups. This wouldn't just gauge the market for offering other big-name vintage movies -- it could raise the possibility of snapping up all kinds of productions that wouldn't otherwise get a second chance.

In this article: av, culture, entertainment, internet, movie, movies, netflix, orsonwelles, services, streaming, theothersideofthewind
All products recommended by Engadget are selected by our editorial team, independent of our parent company. Some of our stories include affiliate links. If you buy something through one of these links, we may earn an affiliate commission.