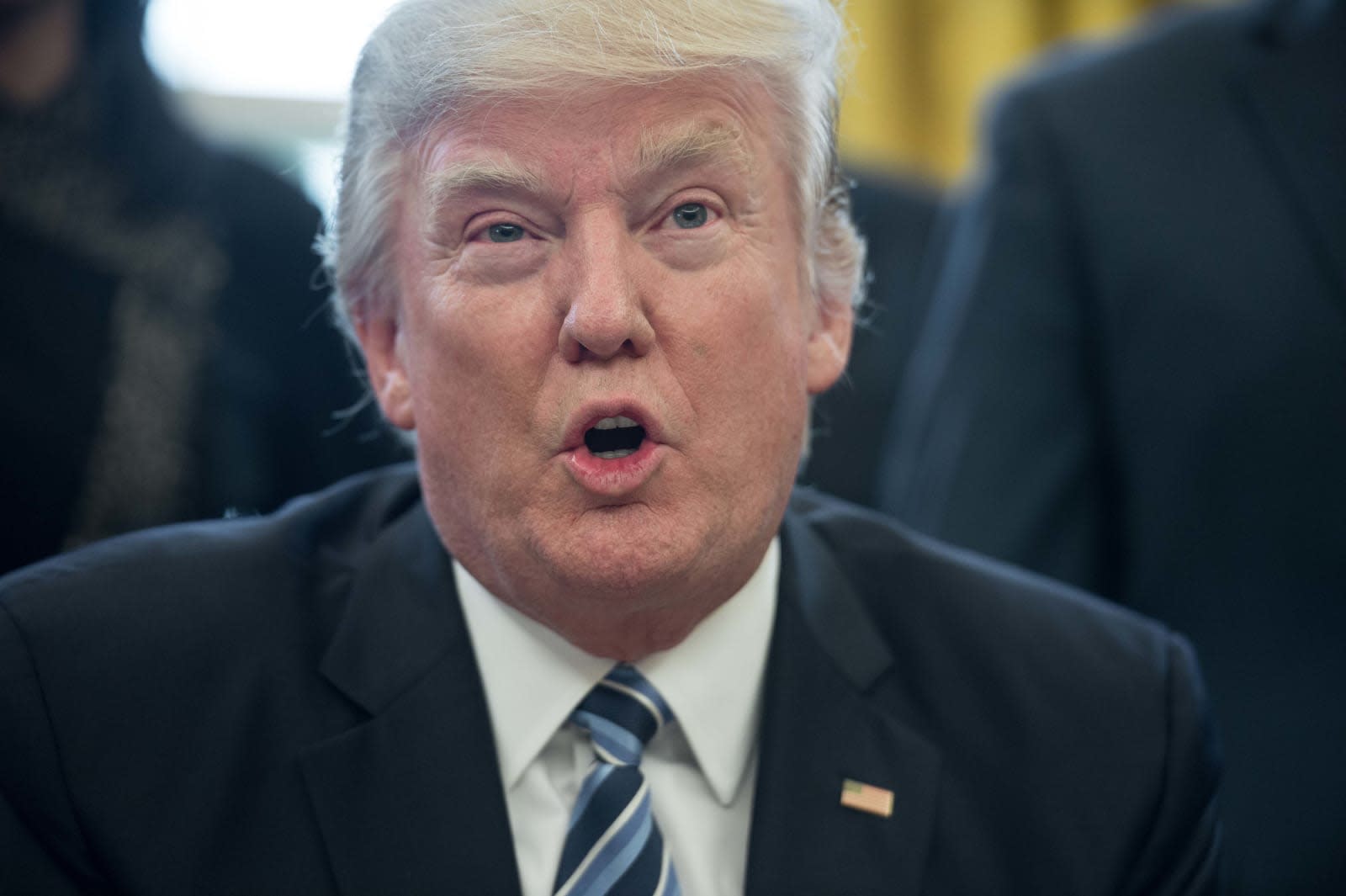 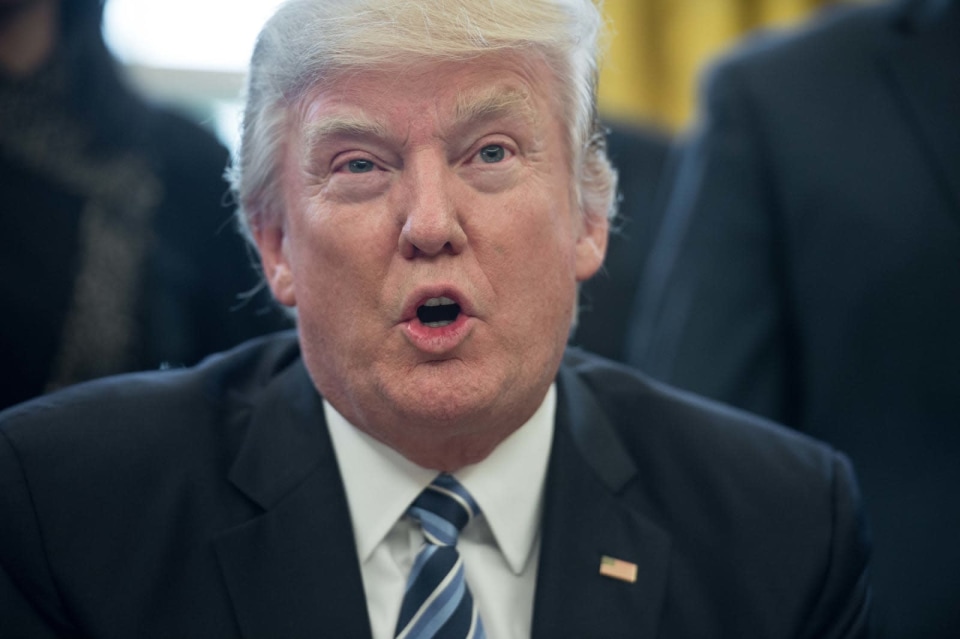 Donald Trump is poised to sign an executive order that will dramatically reduce the role that climate change has in governmental decision-making. The order could impact everything from energy policy to appliance standards.

The order is specifically targeting the former president's climate policy. It will have Trump's cabinet rewrite carbon emission rules for new and existing power plants and restart federal coal leasing (wherein energy companies are sold the rights to mine for coal on federal lands). It will also effectively prevent the impact on climate change from being considered in federal actions as part of the government's National Environmental Policy Act reviews, such as for the Keystone XL oil pipeline. The "social cost of carbon", a metric used by the Obama administration that takes into account societal impacts of global warming, will also be repealed.

Fossil fuel advocates are, unsurprisingly, overjoyed at the prospect of these repeals. "President Obama created such a labyrinth of rules and orders and regulations to cement his agenda across practically every agency," Tom Pyle, president of the American Energy Alliance, told Bloomberg. "It was designed to put into the mission of the agencies climate change first and make the rest of their mission second. This was a constraint deliberately set up by the previous administration to make it difficult to utilize coal, oil and natural gas."

Scientists and environmental groups are, conversely, deeply troubled by the news. "While it's painful to watch a rollback of standards that took significant effort and input to put in place, the Trump administration will need to follow laws and regulations such as the Clean Air Act and Administrative Procedure Act before knocking down regulations," Vicki Arroyo, executive director of the Georgetown University Climate Center, told the Washington Post. "It's not as simple as kicking over toy building blocks."

This news comes days after the Trump administration vowed to slash EPA funding and the agency's head, Scott Pruitt, claimed without an iota of evidence that carbon has no effect on global warming. There's no word on when exactly Trump will sign the EO, though it could be as early as this week and, as Arroyo pointed out, there's no set date for these changes to occur once it is signed. Some changes, like the federal coal leasing, will likely take effect immediately while the more sweeping rule changes will take a couple years to complete.

In this article: Cheetolini, culture, DonaldTrump, energy, environment, EPA, executiveorder, fossilfuel, green, politics
All products recommended by Engadget are selected by our editorial team, independent of our parent company. Some of our stories include affiliate links. If you buy something through one of these links, we may earn an affiliate commission.
Share
Tweet
Share