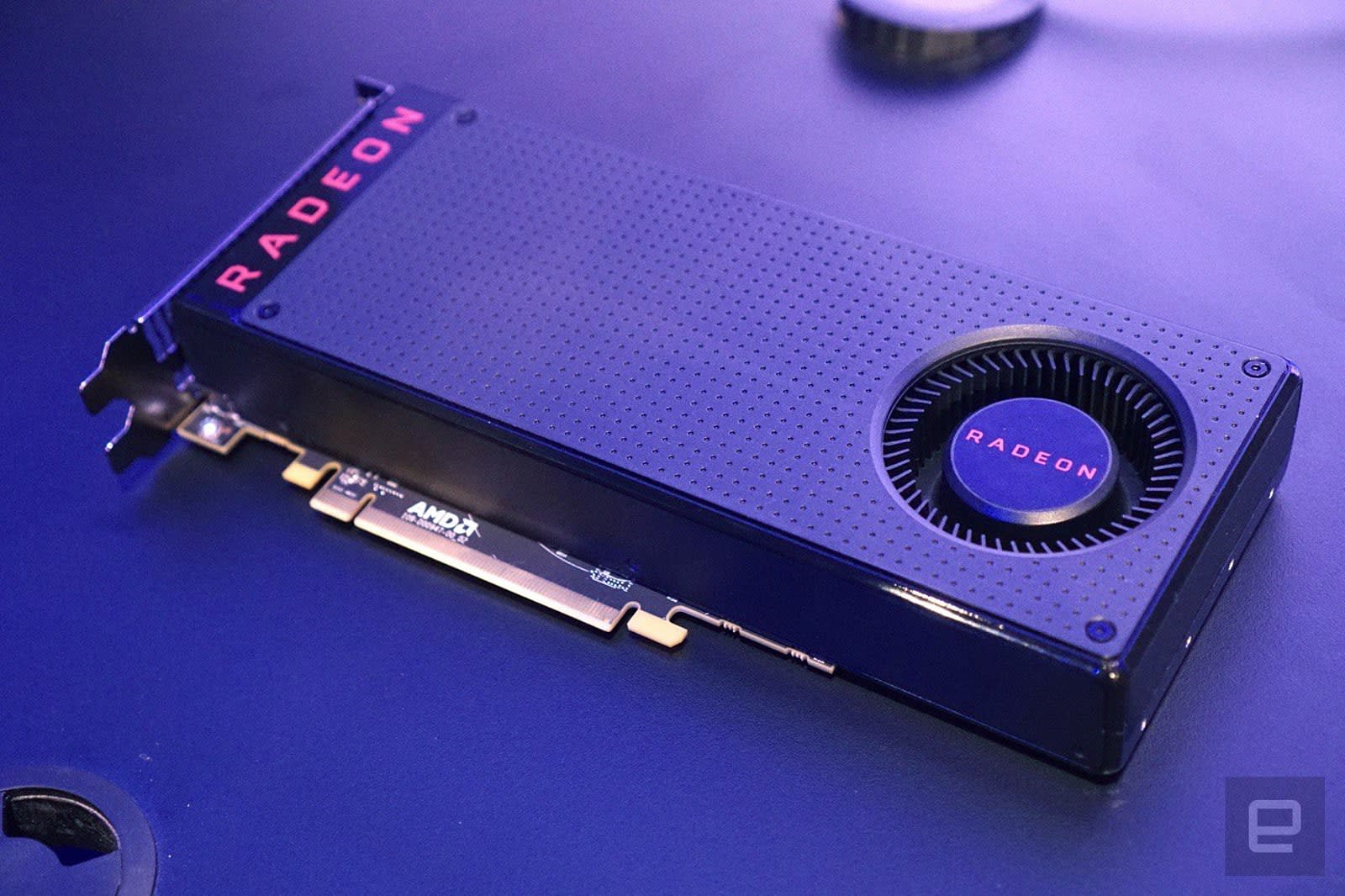 AMD is one of the few remaining companies with a big stake in graphics hardware (it's powering the PS4 and Xbox One in addition to PCs), and it's determined to hold on to that stake however it can. In the wake of an earlier filing, the US International Trade Commission has agreed to investigate LG, MediaTek, Sigma Designs and Vizio for allegedly violating AMD's graphics patents. Allegedly, the visual processing in their devices (including phones, mobile CPUs and TVs) treads on AMD's concepts for unified graphics shaders and parallel graphics pipelines. AMD is hoping for a sales ban on any offending products.

As AnandTech points out, the complaint is really a proxy war against the likes of ARM and Imagination Technologies (think PowerVR), both of which design graphics cores but don't actually manufacture them. It's much easier to target the hardware companies, since they're the ones selling tangible products -- AMD can profit from its patent collection (which it planned to do back in 2014) more easily than it can if it sues over fuzzier concepts like chip architecture. Both Samsung and AMD's former manufacturing wing GlobalFoundries are already licensing the patents, so AMD may already have an advantage here.

We've asked AMD for comment on the investigation and will let you know if it has something to add. With that in mind, even a successful ITC campaign might only have a limited effect. While ITC cases tend to move relatively quickly (typically about 15 months), that's a long time in the tech world. Some of the disputed gadgets could be off store shelves by then. As it is, there are already ARM-based chips using a newer architecture (Bifrost) that might not be affected by AMD's complaint. Although a victory could easily hurt companies like LG and Vizio, it won't necessarily be a crippling blow.

In this article: amd, arm, av, gear, itc, lg, mediatek, mobile, patents, personal computing, personalcomputing, regulation, sigmadesigns, vizio
All products recommended by Engadget are selected by our editorial team, independent of our parent company. Some of our stories include affiliate links. If you buy something through one of these links, we may earn an affiliate commission.