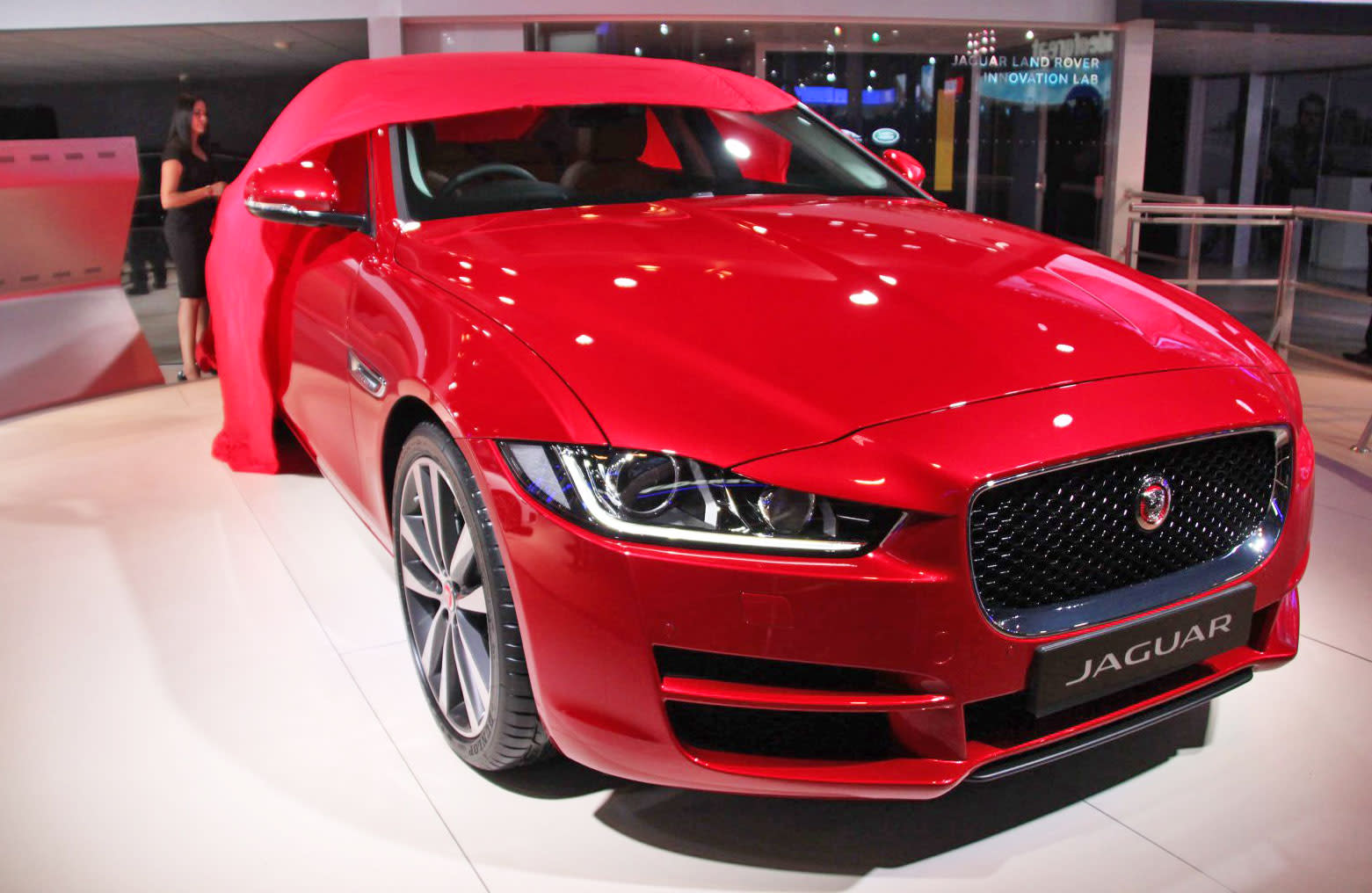 In-car WiFi is only worth having if you've got enough mobile data to make use of it. Following Chevy's lead, Jaguar Land Rover will offer a pre-paid, unlimited AT&T data plan for $20 a month. The luxury automaker says that you can connect as many as eight devices to the LTE network via the InControl feature on certain models, including the Jaguar XE. If that car sounds familiar, that's because it's one of the few that you can make in-car, cashless gas payments from. Would you pony up for the mobile data service? Let us know in the comments.

In this article: att, gear, incarlte, incarwifi, incontrol, internet, jaguar, jaguarlandrover, jaguarxe, landrover, LTE, transportation, unlilmiteddata, unlimited, wifi
All products recommended by Engadget are selected by our editorial team, independent of our parent company. Some of our stories include affiliate links. If you buy something through one of these links, we may earn an affiliate commission.