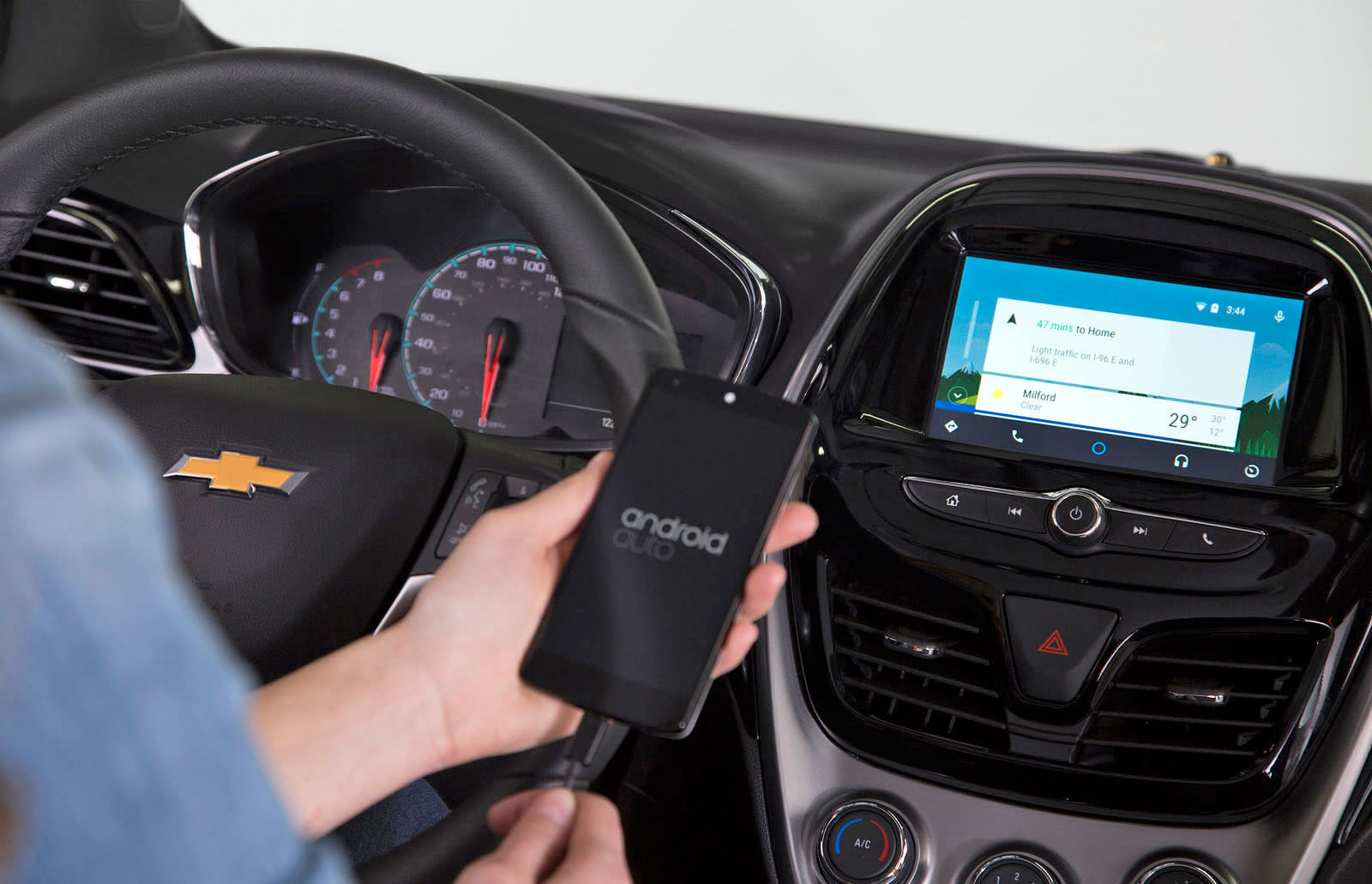 Chevrolet's latest OnStar LTE plan would be every smartphone user's dream, if it wasn't confined to cars. Starting March 3rd, Chevy owners can get unlimited 4G data, including an OnStar WiFi hotspot, for $20 a month, prepaid. It's apparently economies of scale that are helping Chevy lower costs. It has sold 3.1 million OnStar LTE-equipped cars, more than any other automaker, and customers streamed 4 million GB of hotspot WiFi data in 2016, double the year before.

Chevy said last year that Silverado, Suburban and Tahoe drivers consumed the most data using their hotspots for work. After that, it's families amusing their little ones with movies and videos, followed by Spotify and other music streamers. In 14 of Chevy's 2016 models, its MyLink infotainment system is compatible with both Apple CarPlay and Android Auto, making it fairly easy for nearly anyone to connect their smartphone.

Chevy gets its data from AT&T, which rolled out its own unlimited plan last month, then tweaked it with free tethering and video streaming options after a storm of criticism. That follows a new carrier trend to unlimited data, as Verizon and T-Mobile both added new unlimited plans. As car-based LTE is a more niche product, it's hard to say whether Chevy rivals like Ford, with its Verizon-powered SmartLink system, will follow suit.

In this article: Chevrolet, G, gear, Hotspot, LTE, OnStar, transportation, WiFi
All products recommended by Engadget are selected by our editorial team, independent of our parent company. Some of our stories include affiliate links. If you buy something through one of these links, we may earn an affiliate commission.