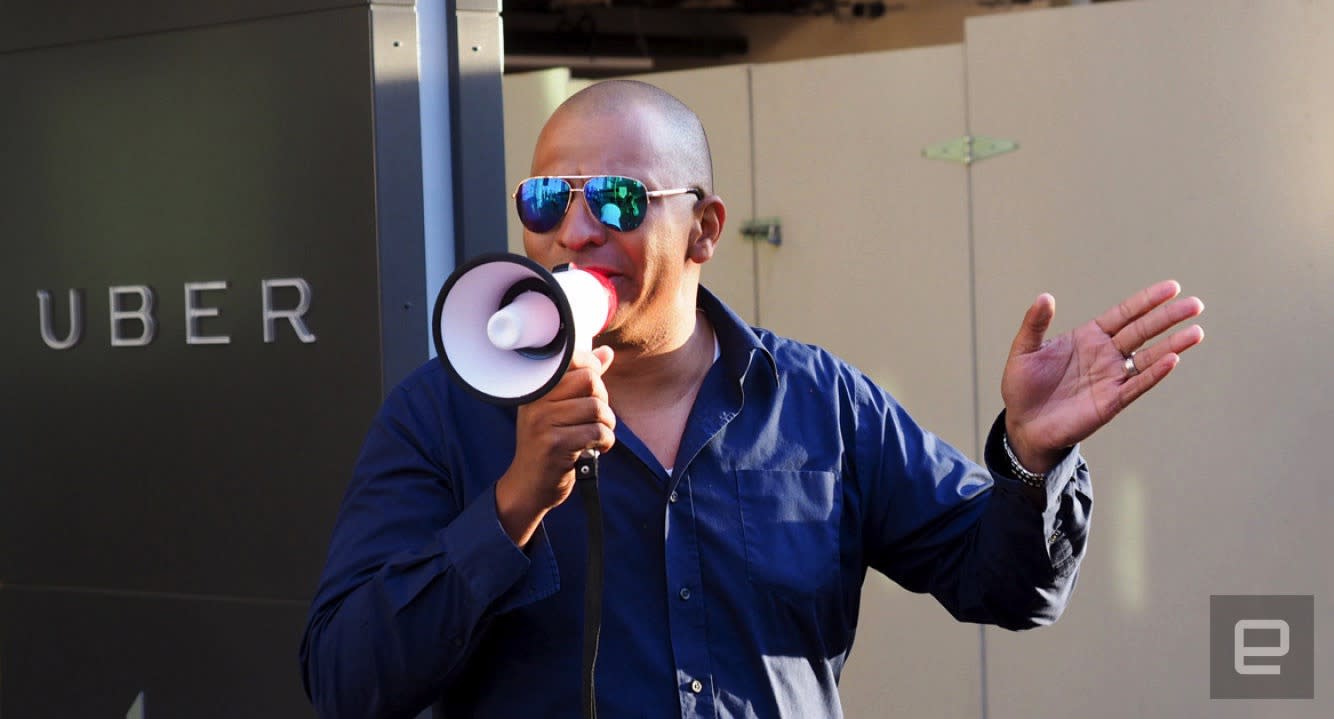 A landmark decision by Seattle's city council, which would allow drivers for ride-hailing apps like Uber and Lyft to unionize despite being classified as independent contractors, has hit a snag according to a report from the Associated Press.

In December 2015, Seattle's city council voted 9-0 to allow freelance drivers to unionize and collectively bargain for better benefits. Uber immediately sued to halt the plan from moving forward but was stymied by a Washington state judge who ruled in favor of the city late last month.

However, a pair of lawsuits from the US Chamber of Commerce and the Freedom Foundation, alleging that the council's decision violates federal labor laws, have instigated U.S. District Judge Robert Lasnik to issue a temporary injunction against the city. This is the second such lawsuit the USCC has filed. Its previous effort was thrown out by a judge last August.

"The issues raised in this litigation are novel, they are complex, and they reside at the intersection of national policies that have been decades in the making," Lasnik wrote in his order. "The public will be well-served by maintaining the status quo while the issues are given careful judicial consideration as to whether the city's well-meaning ordinance can survive the scrutiny our laws require."

In this article: applenews, apps, gear, lyft, ridehailing, seattle, TL17UBCASH, transportation, uber, union, unionizing, uschamberofcommerce, washington
All products recommended by Engadget are selected by our editorial team, independent of our parent company. Some of our stories include affiliate links. If you buy something through one of these links, we may earn an affiliate commission.