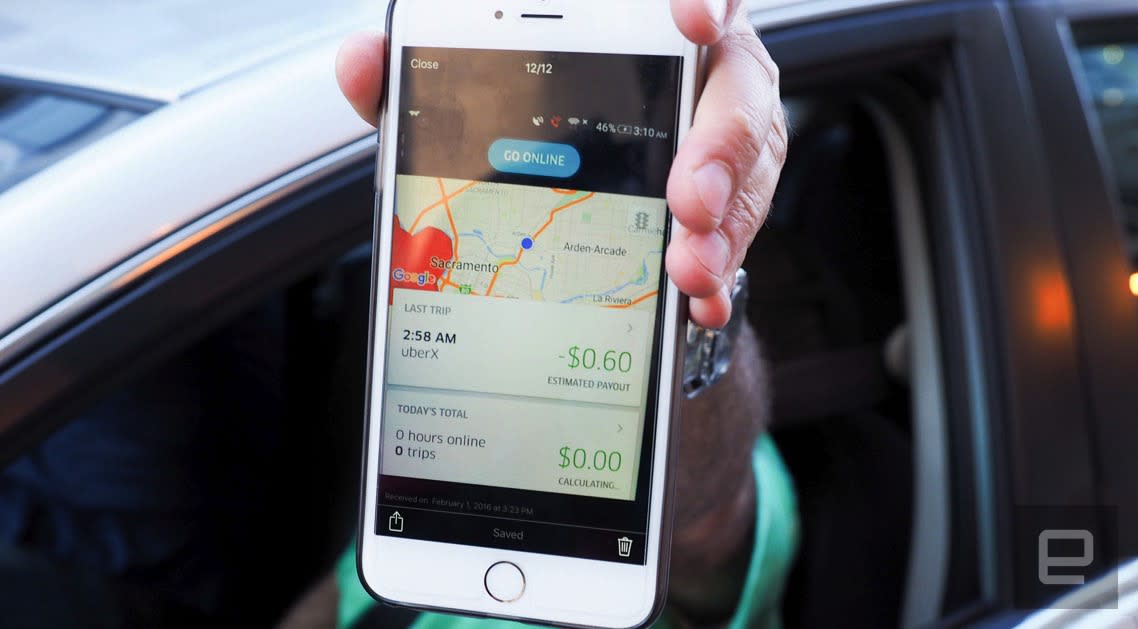 More than 8,000 Uber and Lyft drivers have been denied licenses to operate in Massachusetts under a new, stricter state background check law, according to the Boston Globe. The most common reason? Issues with the driver's license status, including suspensions.

Under the new law, which went into effect in January, drivers for ride-hailing companies must undergo a two-part background check, one from the companies and one by the state. Out of 70,789 applicants, 8.206 drivers were rejected, according to a state review. Hundreds were turned down because they had serious crimes on their record, including violent or sexual offenses. Others had drunk or reckless driving offenses. 51 applications came from alleged sex offenders.

Uber has faced criticism in the past over its handling of background checks. District attorneys in Los Angeles and San Francisco filed a civil suit against the company in 2014, claiming it failed to unearth the criminal records of 25 drivers in those areas. But, both Uber and Lyft point out that the Massachusetts background check delves much deeper into a person's history than theirs do, which is unfair to drivers who are trying to turn their lives around.

"Under Massachusetts law, Lyft's commercial background check provider, like all consumer reporting agencies, is legally prevented from looking back further than seven years into driver applicants' histories," Lyft told the Boston Globe in a statement. "The state does not face the same limitation, which likely explains why a small percentage of our drivers failed the state's background check while passing ours."

"Thousands of people in Massachusetts have lost access to economic opportunities as a result of a screening that includes an unfair and unjust indefinite lookback period," Uber said in its own statement. "We have an opportunity to repair the current system in the rules process so that people who deserve to work are not denied the opportunity."

Massachusetts is hardly the first state to push back against ride-hailing companies. Now that Uber and Lyft are becoming ubiquitous across the country, and with self-driving cars on the horizon, over 30 states have passed regulations to tackle some of the companies' thornier issues.

In this article: BackgroundCheck, culture, lyft, massachusetts, ridesharing, transportation, uber
All products recommended by Engadget are selected by our editorial team, independent of our parent company. Some of our stories include affiliate links. If you buy something through one of these links, we may earn an affiliate commission.