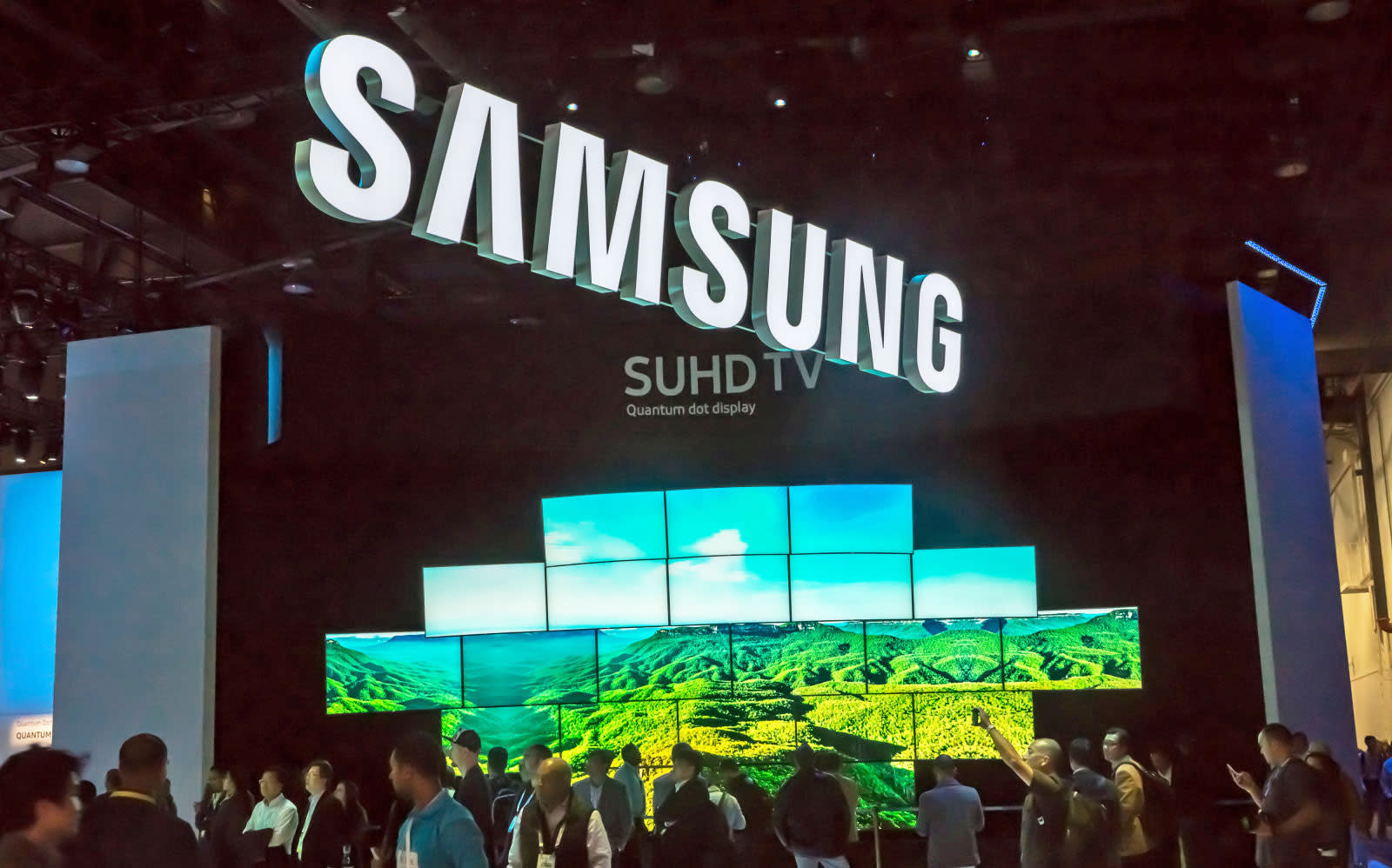 While the Korean conglomerate has yet to reveal the breakdown per division, Yonhap News says Samsung can thank its flourishing chip business for what could be its second-highest quarterly operating profit ever. Bloomberg mentioned earlier this year that the growing demand for lower-end smartphones in China is driving up Samsung's chip prices, and that might still be the case this quarter. The number to beat is 10.1 trillion won ($8.9 billion), which was set in the third quarter of 2013. Samsung's semiconductor division was the one responsible for that milestone, as well.

In addition to its profit estimate, Samsung also noted in its guidance that it expects consolidated sales for Q1 2017 to reach approximately 50 trillion Korean won ($44.19 billion). The chaebol will reveal the breakdown for that amount, along with the rest of its first quarter results, later this month.

In this article: earnings, earningsguidance, gadgetry, gadgets, gear, mobile, q12017, samsung
All products recommended by Engadget are selected by our editorial team, independent of our parent company. Some of our stories include affiliate links. If you buy something through one of these links, we may earn an affiliate commission.