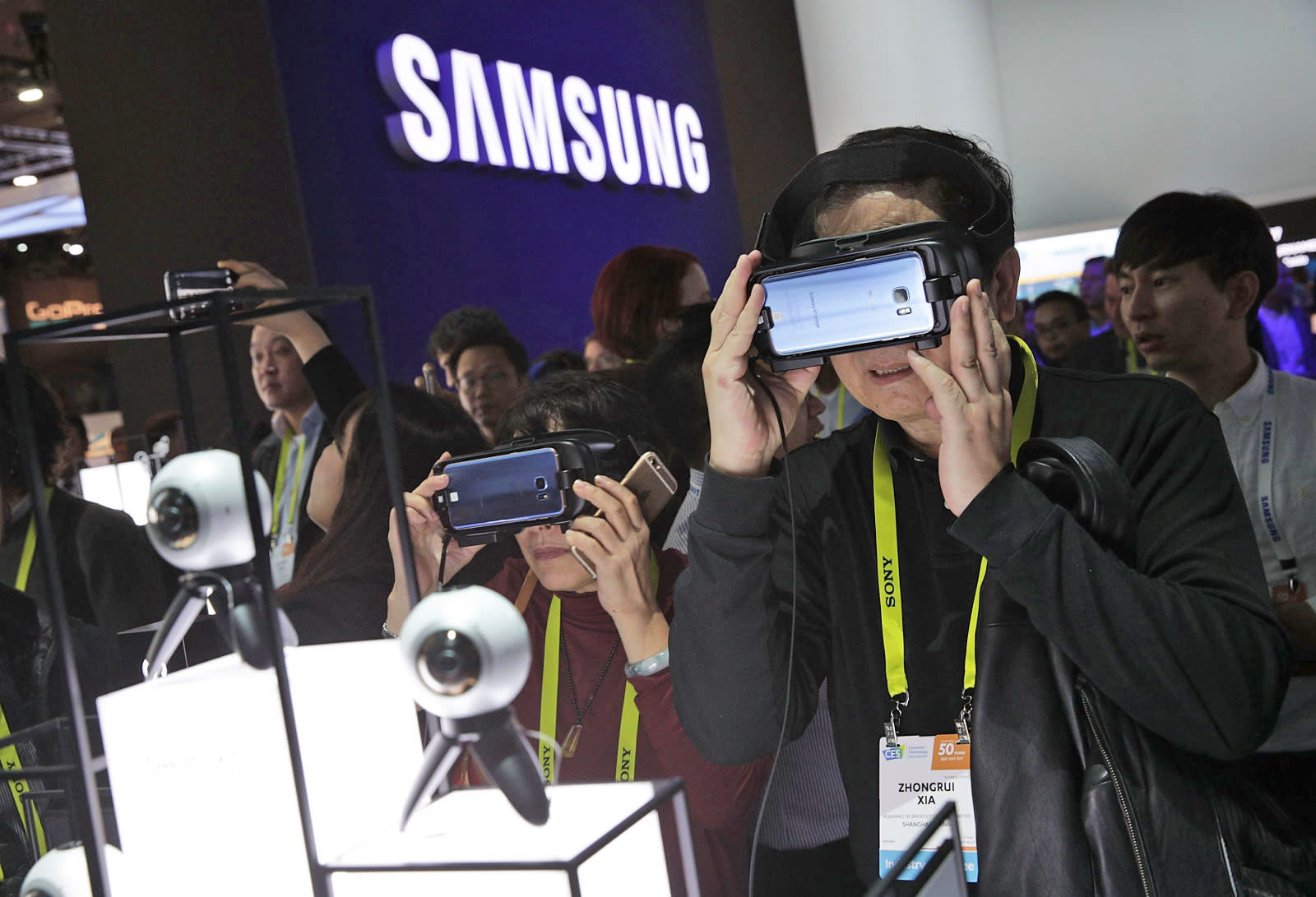 Samsung's mobile division might have tanked in 2016, but things are looking up. According to the Korean chaebol's earnings forecast for October to December last year, its operating income for the fourth quarter was 9.2 trillion won ($7.8 billion). That's 50 percent larger than the income posted for the same period in 2015 and the highest since the third quarter of 2013, thanks mostly to its its strong chip and OLED sales.

Bloomberg says it definitely helped that the huge demand for memory chips by China's lower-end smartphone market led to a "persistent rise" in their prices. In fact, analysts expect its chip business to be responsible for 4.5 trillion won ($3.8 billion) of its operating income. Samsung's numbers were boosted by a weak Korean won, as well, since it only takes US dollars for component sales.

What happened to its mobile division, which was once its top-earning business, you ask? You might be surprised to know that it's actually doing well. While Galaxy Note 7 was a disaster and cost the company billions, the division still posted solid earnings from the sales of the Galaxy S7 and other older models -- likely with more than a little help from the holiday season. If you want to see the earnings' details and breakdown, you'll have to wait until the company releases fourth quarter's final results later this month.

In this article: business, galaxys7, gear, note7, samsung
All products recommended by Engadget are selected by our editorial team, independent of our parent company. Some of our stories include affiliate links. If you buy something through one of these links, we may earn an affiliate commission.