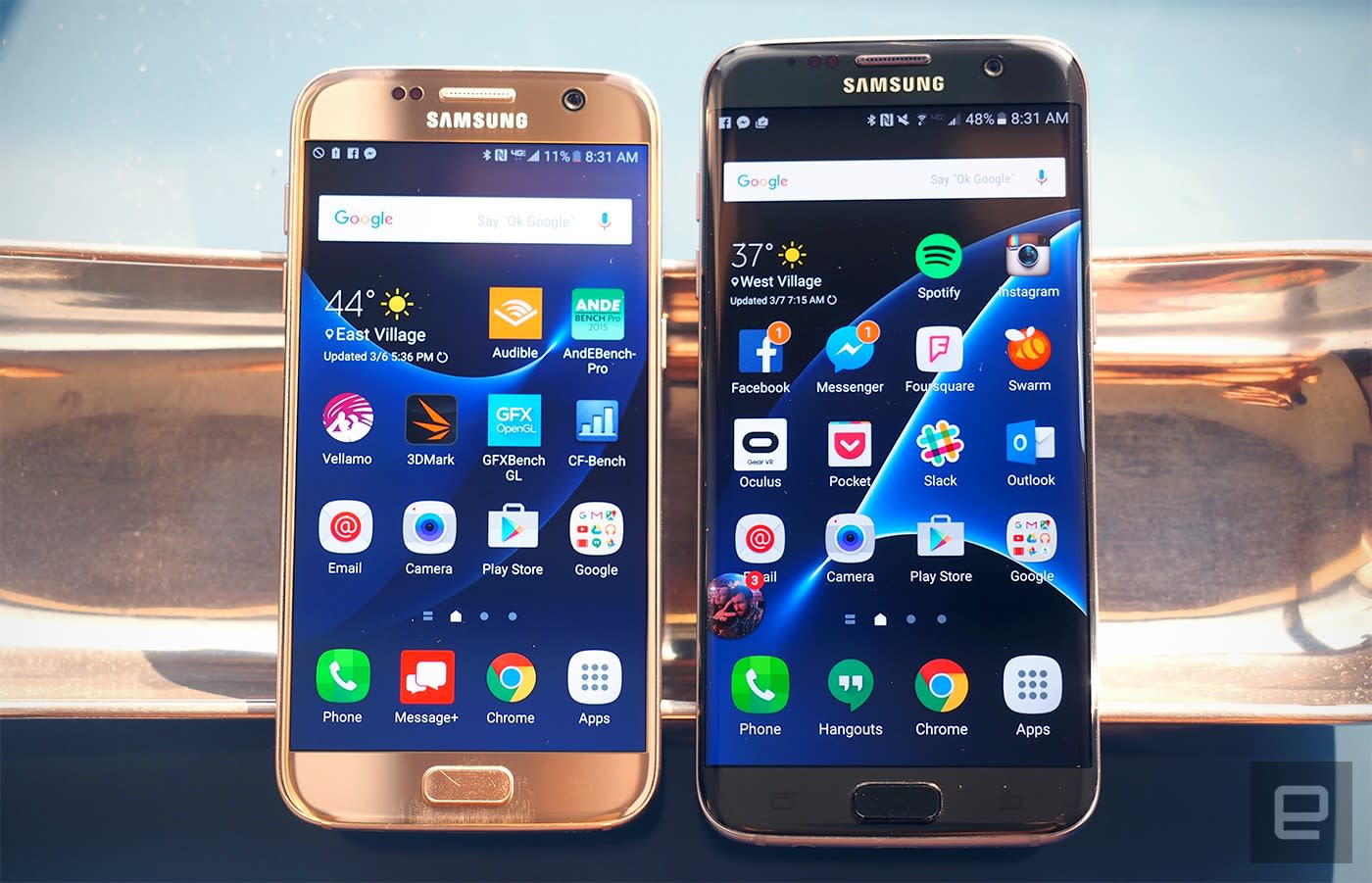 Samsung's operating profits really did reach 8.14 trillion won ($7.2) like it expected, marking the second quarter of 2016 as its strongest in two years. The Korean corporation has released its detailed earnings report for Q2, where it also revealed a 50.94 trillion KRW ($45 billion) revenue, up by 2.40 trillion from same period last year. Samsung credits its increase in earnings to the strong sales of both the Samsung S7 and S7 edge, as well as to its profitable mid- to low-end models, including the Galaxy A and J series. According to Strategy Analytics, the company shipped 78 million smartphones this quarter.

In fact, the chaebol's mobile division remains its top earner for two quarters straight -- it notched an operating profit of 4.32 trillion KRW ($3.8 billion), more than double from the same period in 2015. Samsung says it expects to maintain its high-end smartphone sales the second half of 2016 with the release of a "new large-screen flagship smartphone." The company is, of course, talking about its next Galaxy Note, which it's slated to unveil on August 2nd in NYC.

In this article: earnings, galaxys7, gear, mobile, s7, samsung, smartphone
All products recommended by Engadget are selected by our editorial team, independent of our parent company. Some of our stories include affiliate links. If you buy something through one of these links, we may earn an affiliate commission.