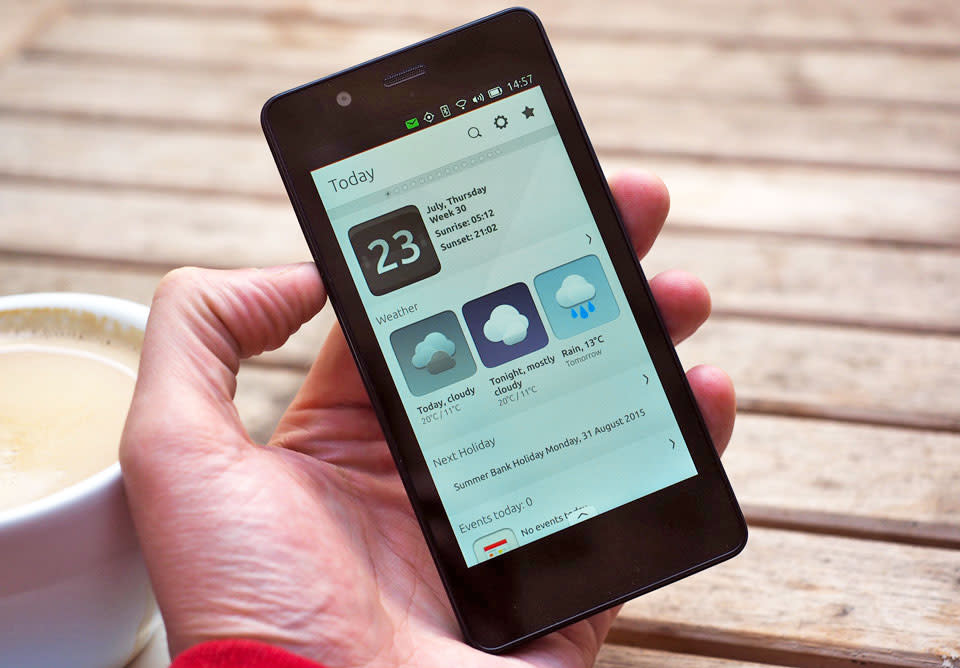 Ubuntu-powered phones and tablets never quite took off the way Canonical, the Linux-based platform's creator, expected. Now the company is finally admitting defeat and ending all its mobile projects. In a blog post, Canonical founder Mark Shuttleworth has revealed that the company is killing its mobile software efforts and ending its investment in the Unity interface as a whole. Michael Hall, the developer's community manager, also confirmed to Ars Technica that Canonical is stopping all "work on the phone and tablet," putting an end on "the whole convergence story."

Canonical created Unity as a unified interface for desktops, phones and tablets. It allows Ubuntu-powered mobile devices to act as computers when docked and attached to the right peripherals. Think Microsoft Continuum and Samsung's spin on it for the Galaxy S8. Shuttleworth admitted in his post that he made a mistake when he thought the company's work on "convergence" would be appreciated:

"I took the view that, if convergence was the future and we could deliver it as free software, that would be widely appreciated both in the free software community and in the technology industry, where there is substantial frustration with the existing, closed, alternatives available to manufacturers. I was wrong on both counts.

In the community, our efforts were seen fragmentation not innovation. And industry has not rallied to the possibility, instead taking a 'better the devil you know' approach to those form factors, or investing in home-grown platforms."

Since Canonical is stopping all work on Unity, it's also switching the default Ubuntu desktop back to its old interface called GNOME. The company chief said this was a very hard decision to make, but it was "shaped by commercial constraints." Canonical can't keep sinking money into something that was dead on arrival, after all, and it's better off investing more in areas where it's doing well, such as the cloud and IoT.

In this article: gear, gnome, mobile, ubuntu, unity
All products recommended by Engadget are selected by our editorial team, independent of our parent company. Some of our stories include affiliate links. If you buy something through one of these links, we may earn an affiliate commission.