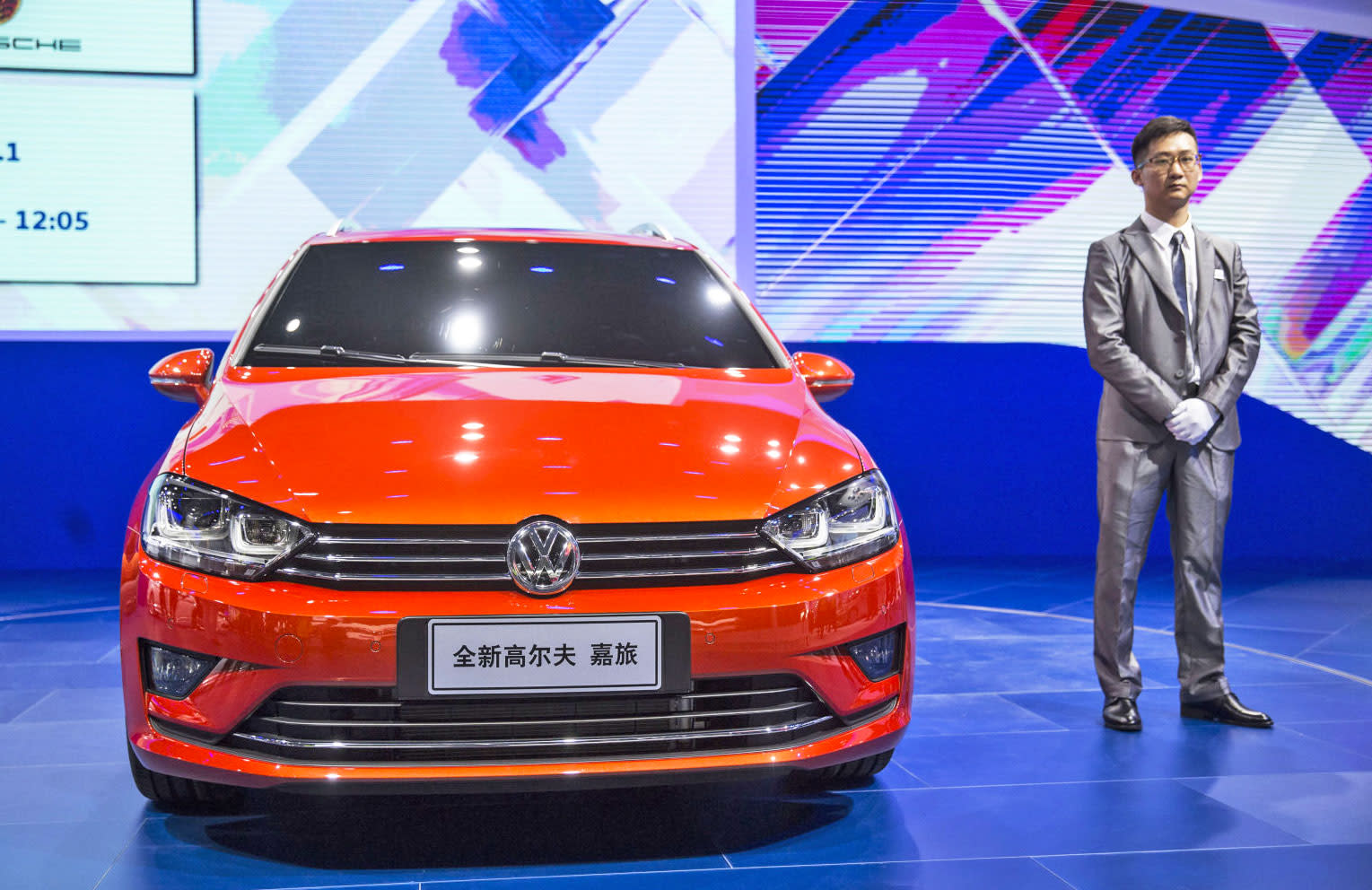 As a general rule, in-car voice assistants are... lackluster. Unless you rely on a smartphone tie-in like Android Auto or Apple CarPlay, you're left with stiff voice commands and limited features. Volkswagen wants to do better. It's forming a joint venture with Mobvoi (yes, the smartwatch maker) that will push toward greater use of AI in cars. The two are planning to develop and sell technology that makes use of Mobvoi's voice recognition and search tech to streamline your driving experience. This includes products that are already on the market -- it's as much about reaching a wider audience as it is VW's long-term future.

One of the first products is Mobvoi's current smart rearview mirror. The concept of a tech-laden mirror is nothing new, but Mobvoi's entry is fairly sophisticated. You can use voice to control navigation, media playback and even instant messaging through the mirror.

The partnership is initially focused on China, but VW says there's a possibility that it'll spread worldwide. Also, at least some of these products aren't limited to VW group cars, as the venture will serve "other brands." No matter how far this reaches, it's clear that the German automaker isn't about to let up on its tech investment streak. It wants to be ready for an era where a car's intelligence matters as much as its performance, and it's willing to spend a lot ($180 million in Mobvoi's case) to make that happen.

In this article: ai, car, cars, china, gear, investment, mirror, mobvoi, rearviewmirror, transportation, voiceassistant, VoiceRecognition, volkswagen, vw
All products recommended by Engadget are selected by our editorial team, independent of our parent company. Some of our stories include affiliate links. If you buy something through one of these links, we may earn an affiliate commission.