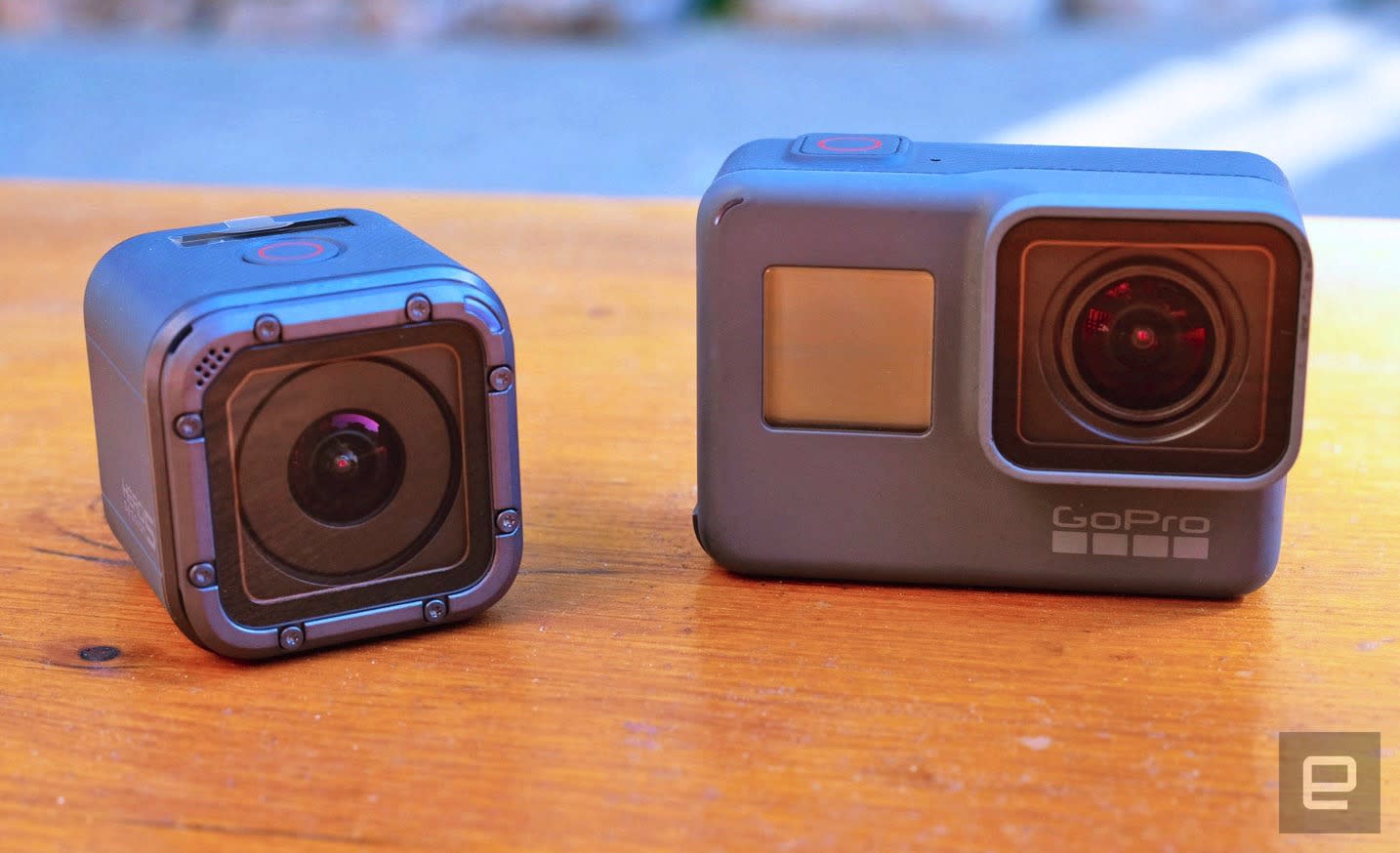 GoPro really, really wants to sell you a Hero5. It has even launched a trade-up program to make the prospect of giving up a working older model more appealing. Starting today, April 11th, you can get a Hero5 Black for $100 less than retail or a Hero5 Session for $50 cheaper than usual if you send in your old GoPro Hero devices. You'll likely get a lot more than a $100 if you sell your old model on eBay, but this could be a quick option if you were planning to get the company's latest action camera anyway. Simply go to the program's official page, select the camera you want and follow the instructions on how to send in your old Hero. Just take note that this offer is only available for a limited time.

The NPD Group named Hero5 as the best-selling imaging product in the US shortly after it launched, but not everything's rosy for the company. It lost $115.7 million in the fourth quarter of 2016 and had to cut hundreds of jobs back in November, and then again in March this year. GoPro blames its production issues for its problems, but truth is that the company's biggest challenge is to get more people to buy more cameras.

Action cameras are niche market, and most people would get more use out of a digicam. It's tough selling to the kind of people who do use action cams, as well, since the devices were made to be rugged and tend to last for ages. GoPro added new features like 4K on the Hero4 and cloud connection on the Hero5 to lure customers into upgrading, but they might not be that appealing for casual users who have perfectly functional Hero3s. GoPro most likely launched this program as an attempt to get those on the edge of purchasing a Hero5 to finally buy one... and to get its worried investors off its back.

In this article: cameras, cameratrade-upprogram, gear, gopro, hero, hero5, trade-upprogram
All products recommended by Engadget are selected by our editorial team, independent of our parent company. Some of our stories include affiliate links. If you buy something through one of these links, we may earn an affiliate commission.