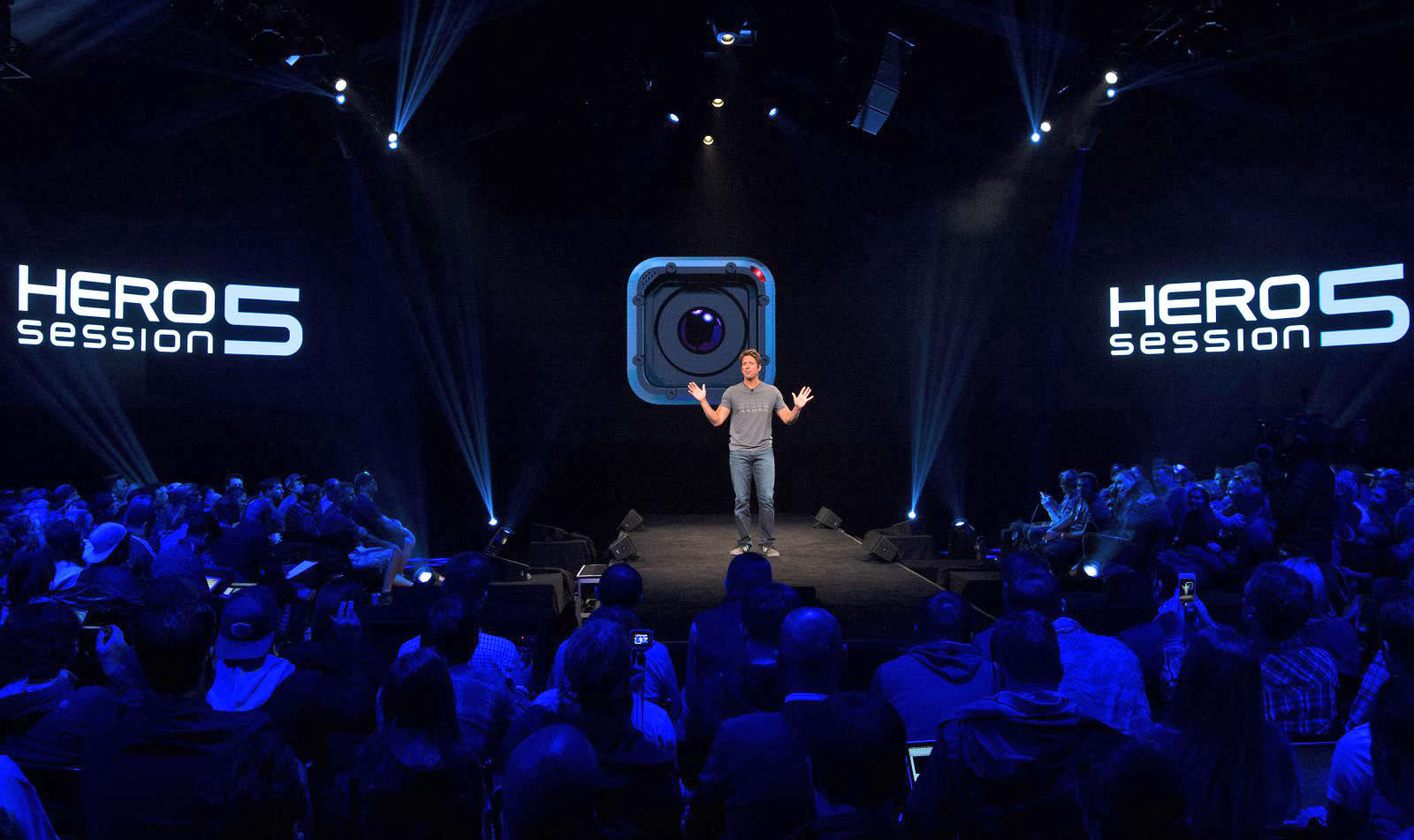 GoPro has been facing tough times lately, and that's unfortunately translating to layoffs. The action camera maker is cutting 15 percent of its workforce as part of a restructuring move, including both 200 existing positions and the cancellation of yet-to-be-filled job openings. The reorganization will also lead to the closure of GoPro's entertainment division -- the company's dreams of becoming a media empire will have to wait.

Company President and former Skype CEO Tony Bates is also out by the end of the year, although it's not clear whether this is due to GoPro's overall performance or other reasons.

The job cuts are deemed necessary to help meet GoPro's goal of returning to profit in 2017. It's not clear if the Karma drone recall prompted the cuts, but they certainly didn't help -- between that and camera production problems, the company just hasn't been selling as much hardware as it would like. There is some light on the horizon, though. GoPro notes that its Black Friday sales (helped by discounts and bundles) were up about 35 percent year over year in the US, and direct online sales were up 33 percent between Thanksgiving and Cyber Monday (November 28th). GoPro has increased demand for the Hero5 series and other cameras -- the big challenges may be to keep up with that interest and sustain it over the long term.

In this article: actioncamera, cameras, drone, gear, gopro, jobcuts, jobs, karma, layoffs, robots
All products recommended by Engadget are selected by our editorial team, independent of our parent company. Some of our stories include affiliate links. If you buy something through one of these links, we may earn an affiliate commission.