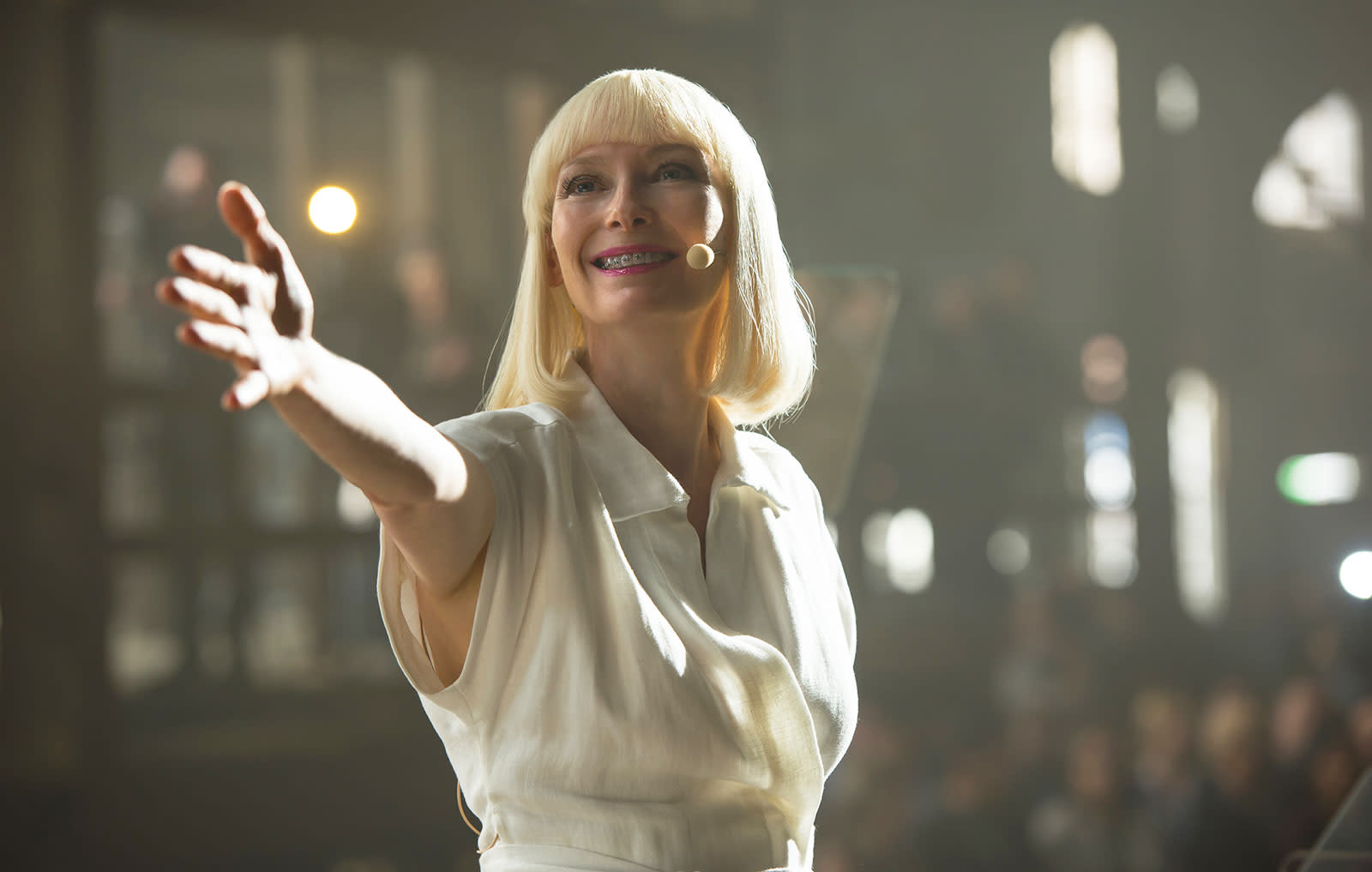 After years of ignoring streaming services, Cannes is finally recognizing both Netflix and Amazon's original work. With several Amazon funded-movies debuting at last year's event, Cannes' 2017 programme reveals that Netflix original movies will also finally be joining the festival. Netflix will be premiering The Meyerowitz Stories at the festival, starring Adam Sandler and Ben Stiller. It will also be debuting Okja for the first time, Netflix's new Korean-directed monster movie featuring Tilda Swinton and Jake Gyllenhaal. Amazon movies will be featured for a second year, with Wonderstuck and You Were Never Really Here getting first screenings.

Screening movies funded by streaming sites isn't the only notable change for Cannes' 17. This year's festival also steps away from cinema for the first time in its history, choosing to also recognize television. Alongside the big names in cinema, Cannes will also debut the first two episodes of Twin Peaks' long-awaited new season. All six hours of Jane Campion's Top of the Lake season 2 will also be screened at the event for the first time.

This will be the first time the international film festival has recognized streaming services, showing a marked shift in how the world consumes cinema. Whether this is simply because of the caliber of directors Amazon and Netflix attract rather than the services remains to be seen, but with more and more Hollywood talent flocking to streaming services - they're becoming increasingly difficult to ignore.

In this article: amazon, av, cannes, CannesFilmFestival, entertainment, netflix, StreamingVideo
All products recommended by Engadget are selected by our editorial team, independent of our parent company. Some of our stories include affiliate links. If you buy something through one of these links, we may earn an affiliate commission.