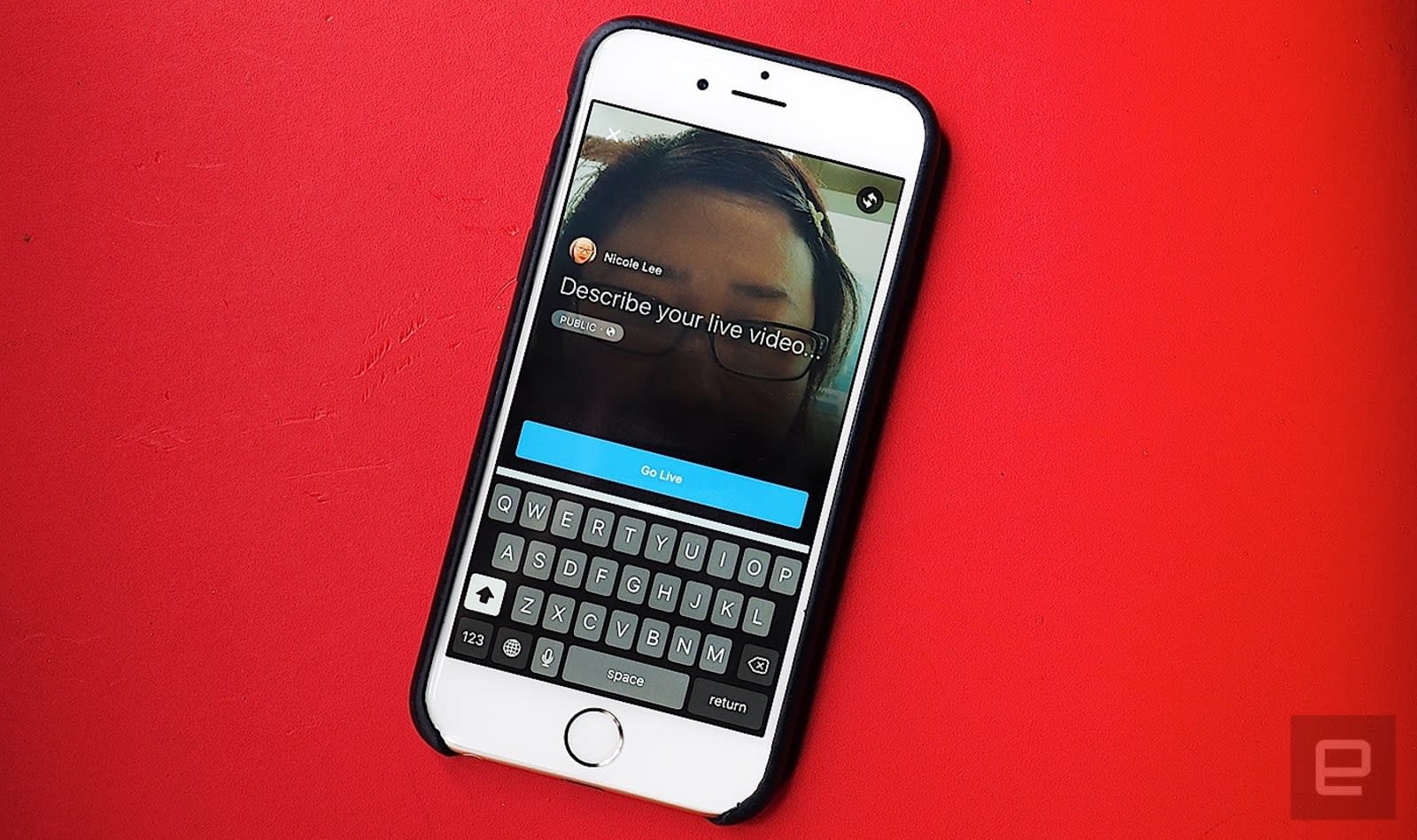 Facebook's struggle with livestreams of terrible crimes is still very real, and appears to be worsening. Local media report that a young Thai man used Facebook Live to broadcast a murder-suicide where he hanged his baby daughter before taking his own life. The social network cooperated with police and took the two archived video clips down, but only after they were online for roughly a full day. Officials won't be pressing charges against Facebook, which called the crime an "appalling incident" that had "absolutely no place" on its service.

As with earlier tragedies, the issue isn't so much Facebook's ability to intervene in mid-broadcast (that depends on concerned viewers, which is a problem in itself) as the delay in deleting the videos. It's unclear when people first reported the terrifying clips to Facebook, but the lack of swift action meant that the videos spread widely across social networks and YouTube. One TV station even sparked further outrage by airing a barely-censored version of the footage. While it would be difficult to completely prevent someone livestreaming a murder in the first place, it's evident that more could be done to limit the damage.

Researchers and insiders have already suggested a few options. Short delays would theoretically let Facebook cut off a livestream before people see a nightmarish act, for example. It could also place a higher priority on user reports for live videos than it does pre-recorded clips. No matter what, Facebook will likely want to do something -- the immediacy and accessibility of its livestreaming is convenient, but it's occasionally dangerous.

In this article: crime, facebook, facebooklive, gear, internet, livestream, livestreaming, mobile, murder, services, thailand
All products recommended by Engadget are selected by our editorial team, independent of our parent company. Some of our stories include affiliate links. If you buy something through one of these links, we may earn an affiliate commission.