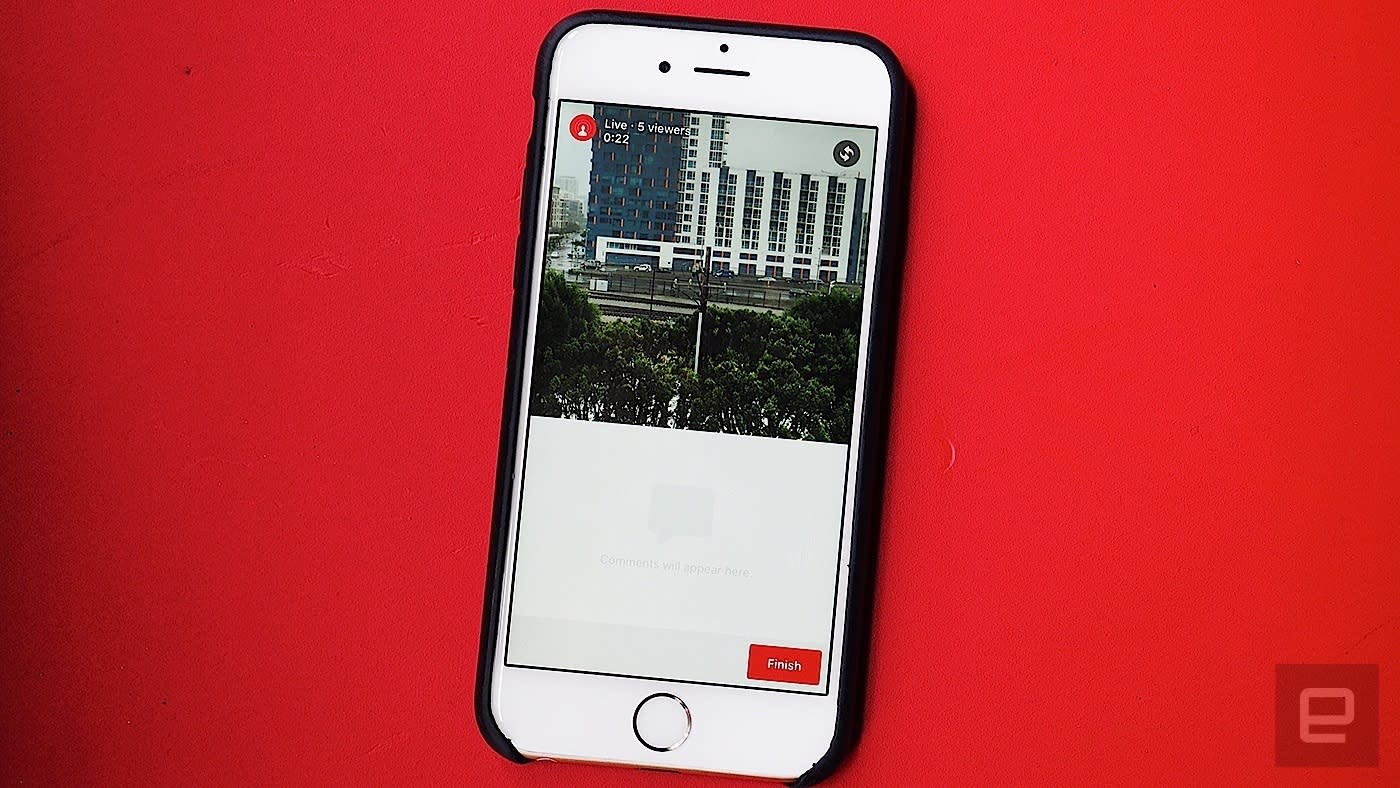 The Cleveland Police Department has confirmed it's looking for a suspect, Steve Stephens who committed a homicide and streamed the crime on Facebook Live. Sadly, this isn't the first homicide broadcast on the platform, however, in this case, it was intentional. According to Heavy.com, the video showed Stephens speaking to an elderly man before shooting him through the window of a car. On the stream, Stephens claimed to have killed others and threatened to continue. Police report that he is armed and dangerous and are warning people not to approach if they see him.

Update: A Facebook spokesperson gave the following statement to Engadget

"This is a horrific crime and we do not allow this kind of content on Facebook. We take our responsibility to keep people safe on Facebook very seriously, and are in touch with law enforcement in emergencies when there are direct threats to physical safety."

Update 2: According to Cleveland Police, they don't know of any other victims so far.

I just spoke with a man and woman who said the man killed in the FB live video was their 78 year old father @cleveland19news pic.twitter.com/Gpf3EUafLM

In this article: cleveland, culture, facebook, FacebookLive, homicide, internet, livestreaming
All products recommended by Engadget are selected by our editorial team, independent of our parent company. Some of our stories include affiliate links. If you buy something through one of these links, we may earn an affiliate commission.