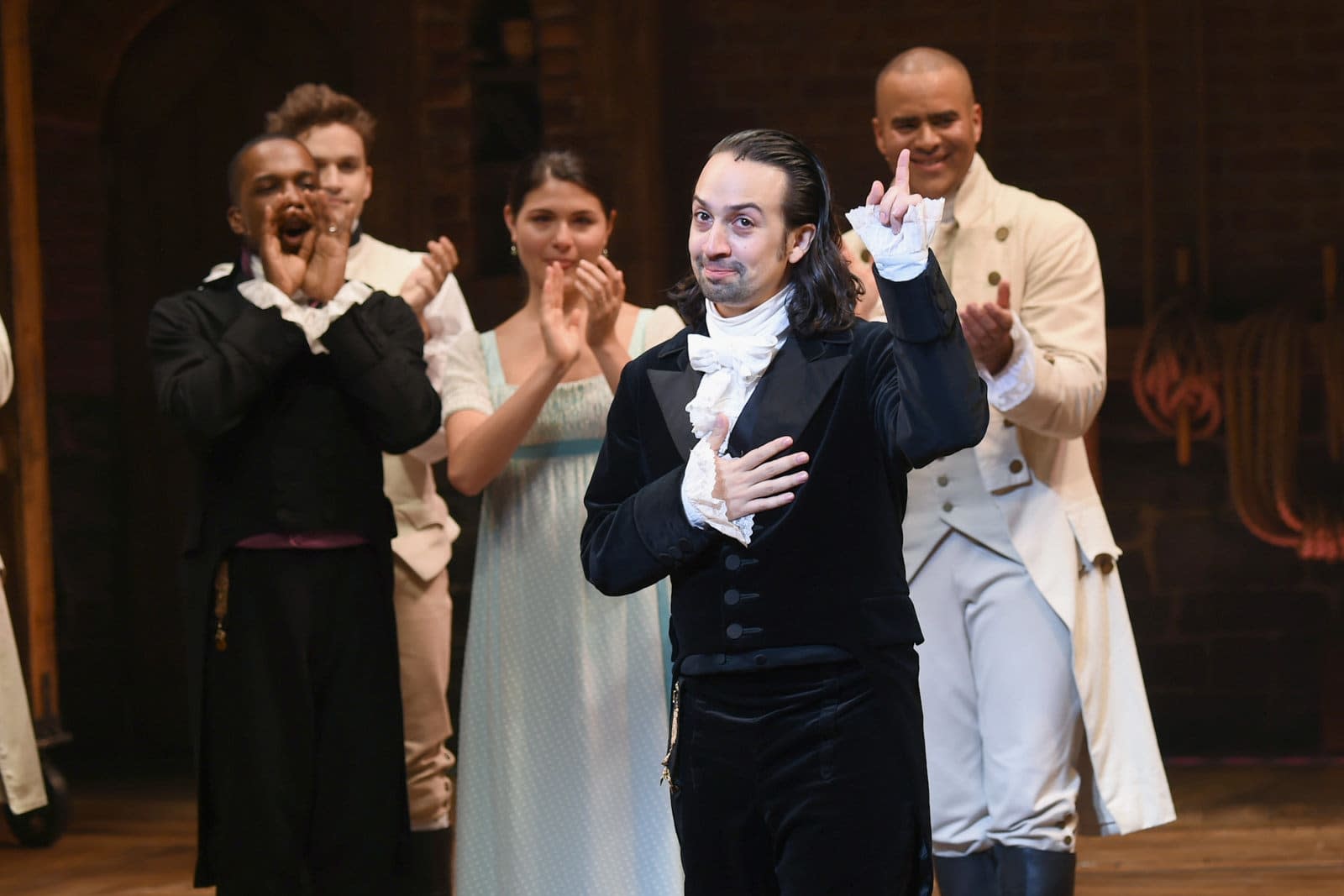 We're all a bit more versed in American history these days, thanks in great part to playwright and composer Lin-Manuel Miranda and his award-winning hip-hop-infused musical, Hamilton. The Hamilton Education Program will bring 5,000 disadvantaged students from Title I schools in New York and the Bay Area to see the musical today as the culmination of a six-week curriculum to learn more about the era of our founding fathers. To support the project, the Gilder Lehrman Institute (one partner of the program) is launching six new virtual reality tours on Google Expeditions.

Google's Expeditions empowers students to take a virtual field trip using nothing more than a smartphone and VR rig like Google Cardboard, which is available to schools at no cost. Destinations include The Great Barrier Reef, Antarctica and the International Space Station. It's a breathtaking way to visit important historical and natural sites without having to actually travel there.

The new historical Expeditions will let students explore locations like Alexander Hamilton's home in Uptown Manhattan, Philadelphia's Independence Hall and the spot where Aaron Burr and Alexander Hamilton held their infamous duel in Weehawken, New Jersey. The Gilder Lehrman institute is also using the Google Arts and Culture site to pull together ten digital exhibits and dozens of rare archives and artifacts from Hamilton's time, including early printings of the US Constitution. This is in addition to the massive archive of presidential history already in place.

Eventually, around 20,000 students will get to see Hamilton this year, each paying only a "Hamilton" -- a $10 bill -- for the experience.

In this article: art, entertainment, google, googleartsandculture, googleexpeditions, Hamilton, Lin-ManuelMiranda, personal computing, personalcomputing, politics
All products recommended by Engadget are selected by our editorial team, independent of our parent company. Some of our stories include affiliate links. If you buy something through one of these links, we may earn an affiliate commission.