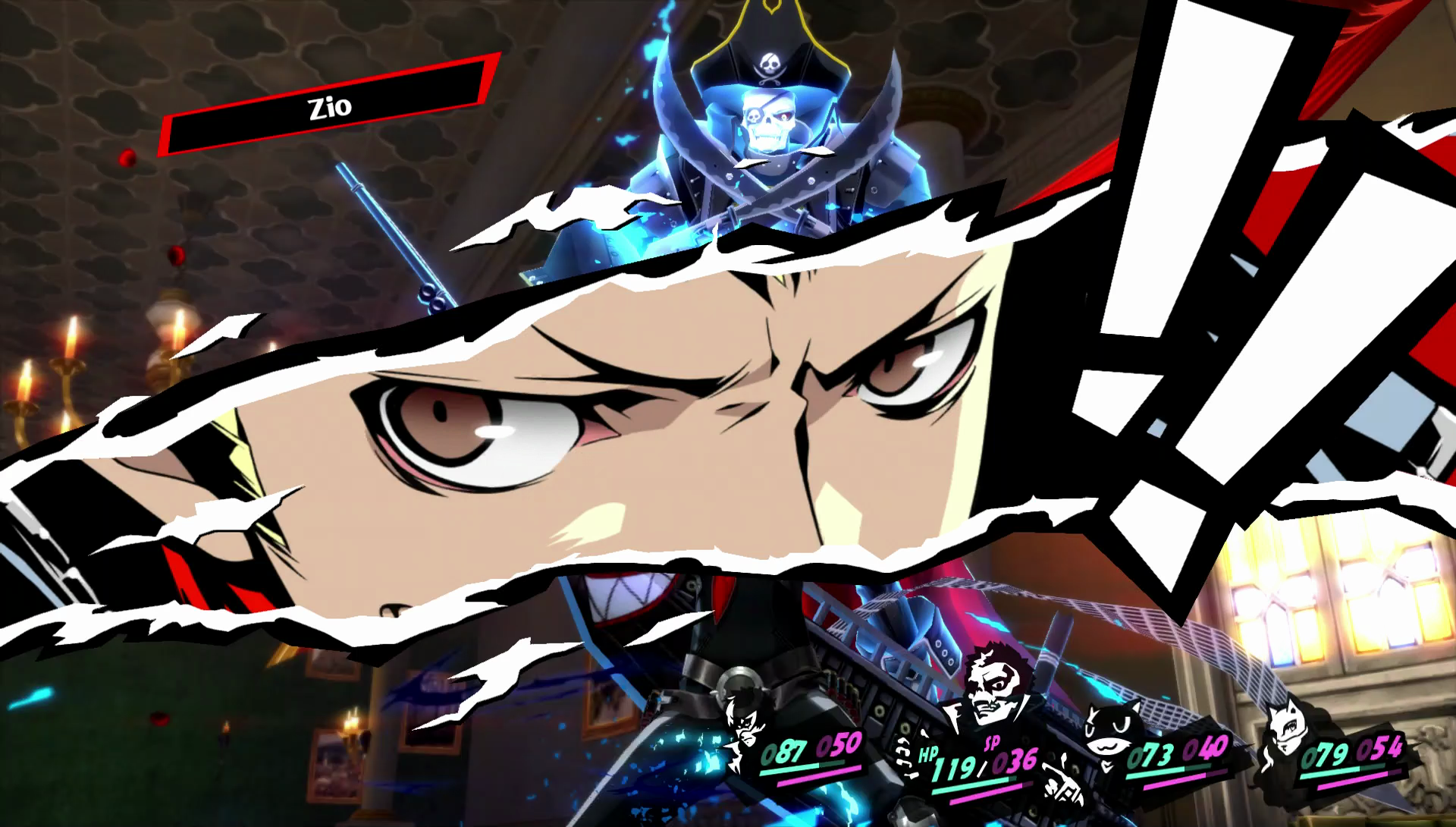 Since launching last month, Persona 5 has already comfortably earned its place among the JRPG greats. Yet for streamers, this highly acclaimed title has become more of an archaic headache than a gaming highlight. Upon launch, developer Atlus forbade fans from streaming any content past a certain point in the game, threatening to hit 'offending' fans with copyright claims or even to ban their account. Now, after community outrage, the developer has decided to relax its punitive stance.. slightly.

For the uninitiated, Persona 5 runs on an in-game calendar, letting players choose how best to spend their time. Previously, players were forbidden from showing any content that took place past mid-July in the game world. Now, Atlus has apologized, instead asking streamers not to show anything that happens beyond November 19th in Persona 5. While it's Atlus' right to protect its intellectual property, attempting to prevent spoilers in such an aggressive manner feels counter intuitive in 2017. With the game launching in Japan months before it arrived in the west, players could easily find out Persona 5's ending long before it was streamed.

It begs the question whether preventing spoilers was really Atlus' true motivation here. Streamers and YouTubers can both command huge audiences, and many publishers have embraced this, seeing people showcasing their games as free marketing. With Persona 5 presumably clocking up a hefty development budget during its lengthy creation time, it's difficult not to wonder whether the move was simply a bid to forcibly drive more sales.

Either way, it's good to see Atlus loosening its archaic restrictions and apologizing for the heavy-handed threats. Whether Persona fans will forgive them, however, is another matter entirely.

In this article: Atlus, av, gaming, persona 5, ps3, ps4, streaming, twitch, youtube
All products recommended by Engadget are selected by our editorial team, independent of our parent company. Some of our stories include affiliate links. If you buy something through one of these links, we may earn an affiliate commission.