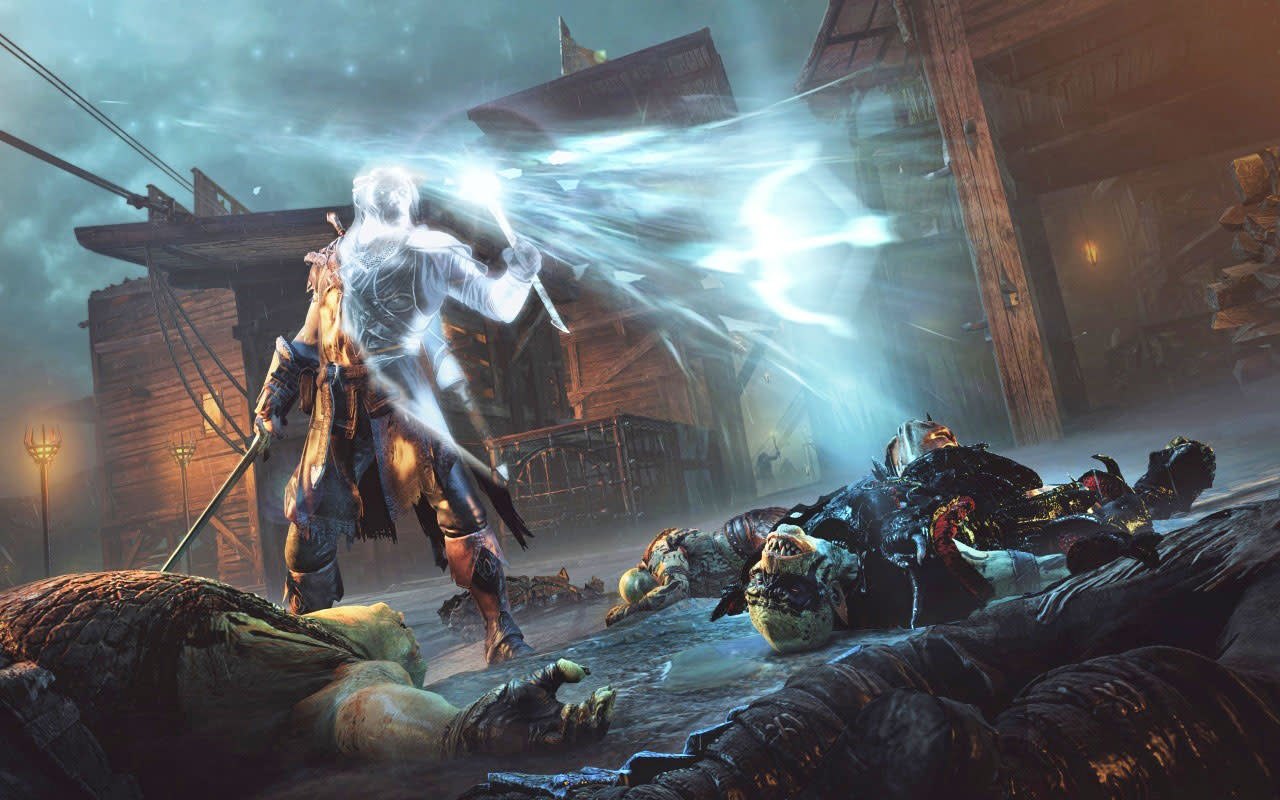 Warner Bros. has settled an FTC complaint accusing the company of paying YouTubers "hundreds to tens of thousands of dollars" to make positive review videos for Middle Earth: Shadow of Mordor. FTC filed the complaint back in 2014, after the studio ran an online marketing campaign for the game. According to the the commission, Warner Bros. required (PDF) the online influencers they hired to make a video that "promote[s] positive sentiment about" Shadow of Mordor. That video should "not show bugs or glitches that may exist" and should "not communicate negative sentiment" about Warner Bros. These influencers also had to promote their videos on Facebook and Twitter. The commission didn't release a list of the YouTubers the studio paid, but it did name PewDiePie as one of them.

Since those influencers received payment for videos praising the game, their creations are classified as sponsored content. That wouldn't have been a problem if they disclosed it, but the FTC says the company didn't require them to do so within the video itself. Warner Bros. only instructed them to place disclosures in their videos' description boxed, and most of the time, you can only see the entirety of what's written in there by clicking "Show More."

In PewDiePie's case, you'll see a line that says "This video was sponsored by Warner Brother" when you view the video's whole description. Some of the reviewers didn't even say that their videos were sponsored, only that they received a free copy of the game. In all, the paid reviews raked in 5.5 million views, 3.7 million of which came from PewDiePie, who has over 46 million subscribers. It's worth noting that Shadow of Mordor was well-received and won eight out of the nine DICE awards it was nominated for. Warner Bros. probably didn't even need to pay people to get good reviews.

If you're wondering what kind of penalty the company got, well, let's just say it got off real easy. The commission only wants the studio to make sure the influencers it hires clearly and conspicuously disclose that they received payment from Warner Bros in the future. It also has to review those videos for compliance and withhold payment if they don't contain the proper disclosure stating their status as sponsored content.

In this article: business, ftc, gaming, google, pewdiepie, shadowofmordor, warnerbros, youtube
All products recommended by Engadget are selected by our editorial team, independent of our parent company. Some of our stories include affiliate links. If you buy something through one of these links, we may earn an affiliate commission.