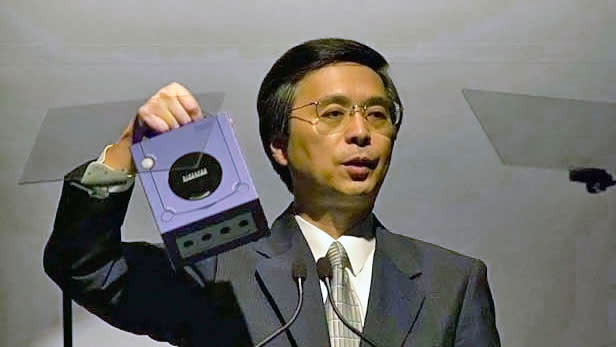 Alongside today's impressive earnings report, Nintendo announced that long-serving employee Genyo Takeda is stepping down as company director this June. Holding the title of representative director and also sitting alongside Miyamoto as "Technology Fellow", Takeda has played a key role in defining both Nintendo's hardware and software.

During his 46 year career at the Japanese games giant, Takeda produced and directed Nintendo classics like Punch-Out!! and Pilotwings 64 as well as designing the N64's analog stick. As any gamer will know, this had a huge impact on the industry, with analog sticks becoming most console's default input method ever since. Takeda had a knack for defining modern control methods for gaming, also leading the charge on arguably Nintendo's biggest success -- 2006's Wii console.

While Takeda didn't seem to play as large a role in the development of Nintendo's latest hardware, his influence on the Switch can still be felt. Close friends with Nintendo's late president, Satoru Iwata, Takeda shared his colleague's vision for a hybrid platform.

It's not clear currently whether Takeda is retiring completely or merely stepping down as director and playing a small role at Nintendo. Filling his role will be Ko Shiota, head of Nintendo's Platform Technology Development Division and hardware lead on Wii U. Regardless of what Takeda does next, there's no doubt that his work contributed to making millions of childhoods a better place.

In this article: av, gaming, n64, nintendo, pilotwings, punchout, wii
All products recommended by Engadget are selected by our editorial team, independent of our parent company. Some of our stories include affiliate links. If you buy something through one of these links, we may earn an affiliate commission.