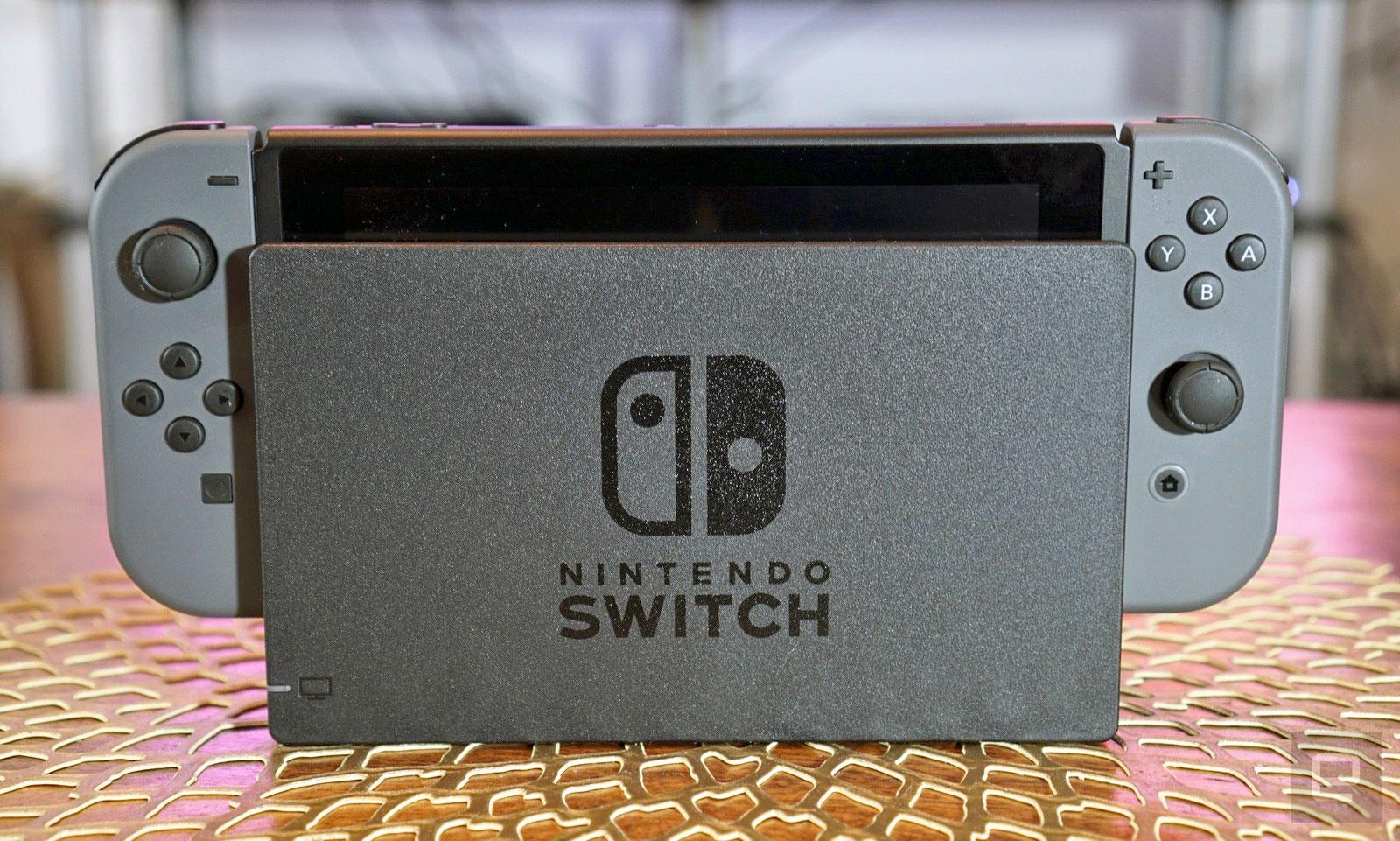 Nintendo's profits are up. It's claimed an operating profit of $1.6 billion (178 billion yen) for the last quarter, which, while around the same level as the last earnings report, is almost a billion dollars more than the same quarter in 2016, when it made just $701 million. It's Nintendo's first financial results after its Switch console went on sale, and since March 3rd, it's sold 2.74 million units. The company believes sales will stay strong, forecasting 10 million more Switch consoles sold by this time next year. That prediction, shy of 13 million, would put it toe to toe with the total sales of its predecessor, the Wii U, over its entire lifetime. (The Wii U did manage to sell over 3 million units in its first six weeks back in 2012, but that was also during holiday season. Sales, however, didn't quite keep at that pace in the following months.)

The company added that it's pulled in around 50 billion yen from related entities like The Pokémon Company, as well as gains from selling its part ownership of the Seattle Mariners. During a Q&A session, CEO Kimishima added that while its latest mobile game, Fire Emblem, was downloaded only a tenth of the times that Super Mario Run was, its revenue exceeded that of the plumbers debut, due to in-app purchases of randomized characters.

Its new console aside, it's the company's games that seem responsible for making money. The Legend OF Zelda: Breath of the Wild has sold 2.76 million copies on the new console. Yes, that's more Zelda titles than there are Switch consoles, and doesn't even factor in sales of the game on Wii U -- that gives a true total of 3.84 million copies sold. Those figures pale in comparison to Pokémon Sun and Moon, which have sold 15.44 million games on 3DS. The Switch's sales pitch as a combination home and portable console makes a whole lot of sense to Nintendo's accountants.

In this article: business, gaming, gear, nintendo, pokemon, switch, wiiu, zelda
All products recommended by Engadget are selected by our editorial team, independent of our parent company. Some of our stories include affiliate links. If you buy something through one of these links, we may earn an affiliate commission.