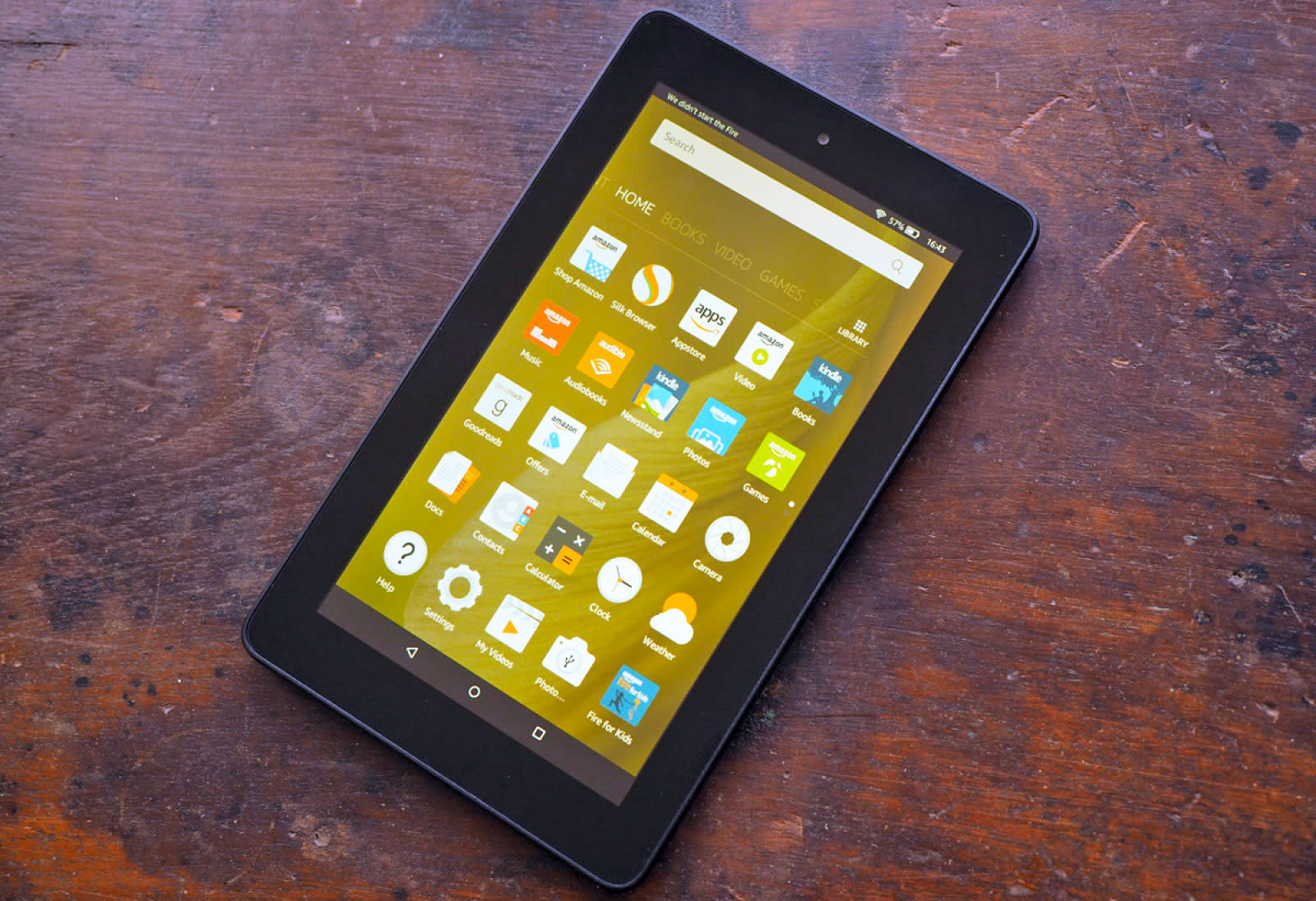 Back in 2015, Amazon launched a program called Underground that gave users free access to paid Android apps and in-app purchases. For those who've never heard of it before, you can think of it as a way to find applications you never knew existed or to try fun or useful ones you'd typically ignore. You can still try it out now by downloading the Underground app to an Android device -- it comes pre-installed on Fire tablets -- but as a word of warning, its days are already numbered. The e-retail giant has announced that it's shutting down the service and ending all support in 2019.

Amazon didn't give an exact reason for the service's impending demise in its announcement. It merely said that it has created "new monetization opportunities for developers" since the program launched two years ago. "Developers can now earn revenue outside their game by converting game characters and imagery into branded t-shirts via Merch by Amazon," the announcement read. "And with Amazon Coins, Appstore customers can save on every game in the Amazon Appstore. Customers can buy Amazon Coins at a discount, while developers continue to get their full 70 percent revenue share." To note, developers' payment for apps downloaded from the Underground store is based on how long you keep their creations.

If you have an Android device from another manufacturer, you can only access Underground's free app store until this summer. In case you'd still like to like to try it out, you'll need to visit its official website on your phone or tablet to install it, since it's not available on Google Play. If you have a Fire tablet, you can access the store until it shuts down in 2019. However, you'll have to make do with what's already available, because Amazon will no longer accept requests to be included in the program after May 31st.

In this article: amazon, amazonunderground, android, apps, freeapps, gear, internet
All products recommended by Engadget are selected by our editorial team, independent of our parent company. Some of our stories include affiliate links. If you buy something through one of these links, we may earn an affiliate commission.