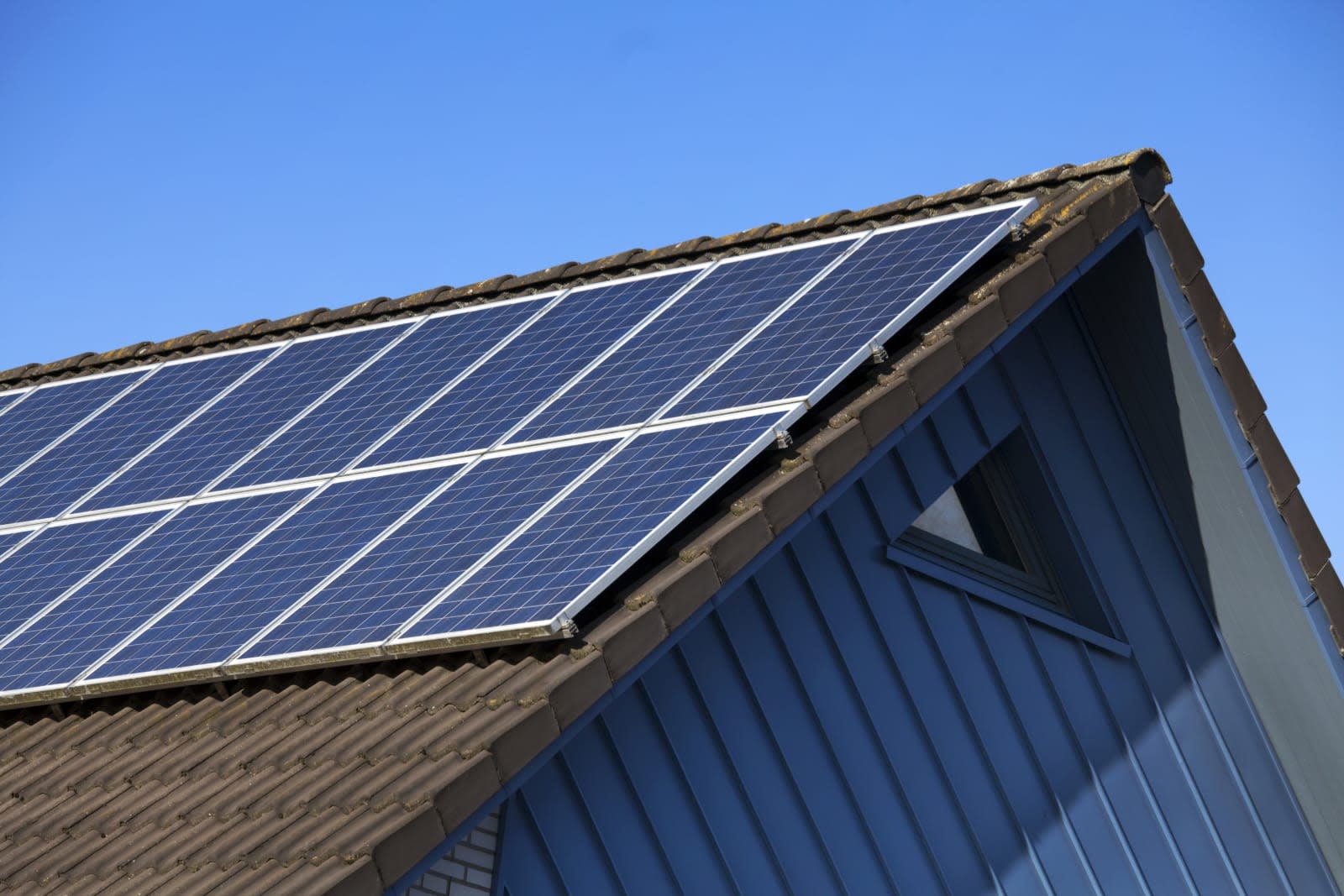 Google's Project Sunroof is a way of combining the company's mapping data with information on how much sunlight hits your home. With it, people can work out if their abode gets enough radiation for them to consider investing in solar panels. Until now, the service was limited to the US but, from today, the system is rolling out to Germans similarly curious about adopting renewables.

The search engine has teamed up with German power company E.On to map the country and calculate solar fall. The project currently covers 40 percent of all German homes, totaling some seven million buildings with a focus on densely-populated areas like Berlin, Munich, Rhine-Main and the Rhur. Locals can simply type in their address to be given Google's estimate of the potential costs and return of the project.

The tool is also being added to E.On's solar sales website and will, hopefully, encourage more people to make the switch. Germany is leading the way in the fight against climate change, and in 2016, a full third of its energy came from sources such as wind, solar and hydro. The country's efforts have been so successful that there is a pleasant "trail of blood" running across the local coal industry.

In this article: applenews, E.On, gear, Germany, google, green, ProjectSunroof, Renewables, SolarPower, TL17SLR
All products recommended by Engadget are selected by our editorial team, independent of our parent company. Some of our stories include affiliate links. If you buy something through one of these links, we may earn an affiliate commission.