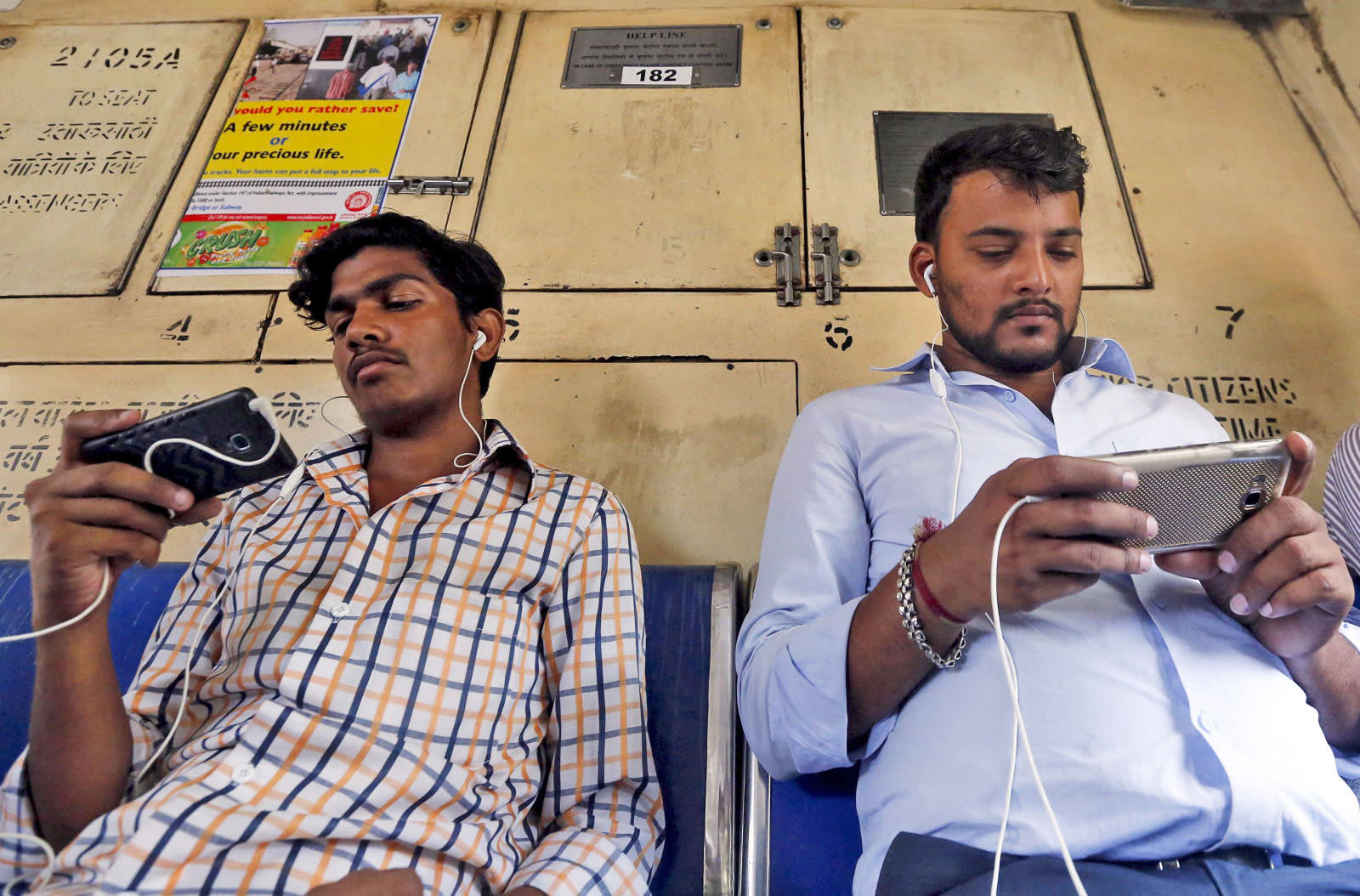 Facebook's internet.org is on a mission to bring connectivity to the most remote communities on Earth. And while moonshot projects like Aquila are still in early development, the company is pushing forward with a different strategy: empowering local entrepreneurs to resell internet hotspots through its Express WiFi program, which just officially launched in partnership with Indian telecom Bharti Airtel.

Unlike the company's failed "Free Basics" program, which enabled users to visit Facebook websites for free and was struck down by Indian courts for violating net neutrality, Express WiFi costs money. Just, not a whole lot of it.

"Our strategy has always been that these programs work if they are financially sustainable for the partners we work with," James Beldock, Facebook's product manager for Express Wi-Fi, told TechCrunch. "Facebook's strategy is to enable partners to make connectivity at scale sustainable, not to dictate pricing."

For Express WiFi, Facebook partnered with 500 local businesses in four Indian states -- Uttarakhand, Gujarat, Rajasthan, and Meghalaya -- and have initially rolled out 700 hotspots with 20,000 more to activate in the coming months. These retailers will be able to sell hotspot access at a reasonable rate that they and the ISP decide, not Facebook. The plans will range from around Rs. 10 ($0.15) for 100MB of data to Rs 300 (~$5) for 20 GB of data, per day.

"Express Wi-Fi is designed to complement mobile data offerings by providing a low-cost, high bandwidth alternative for getting online and access apps, download and stream content," Munish Seth, Facebook's head of connectivity solutions for Asia-Pacific, said in a statement. Facebook is already operating this service in Kenya and is trialling it in Tanzania, Nigeria and Indonesia.

Given that 184 million Facebook users (9 percent of the network's entire base) reside in India, there's little mystery why the company is working so diligently to develop that market. But Facebook isn't the only one trying to make inroads in India. Google has been pushing its services as well, installing free WiFi in 400 railway stations and offering an offline YouTube app.

In this article: BhartiAirtel, ExpressWiFi, facebook, FreeBasics, gear, India, internet, internet.org, JamesBeldock, mobile, MunishSeth
All products recommended by Engadget are selected by our editorial team, independent of our parent company. Some of our stories include affiliate links. If you buy something through one of these links, we may earn an affiliate commission.