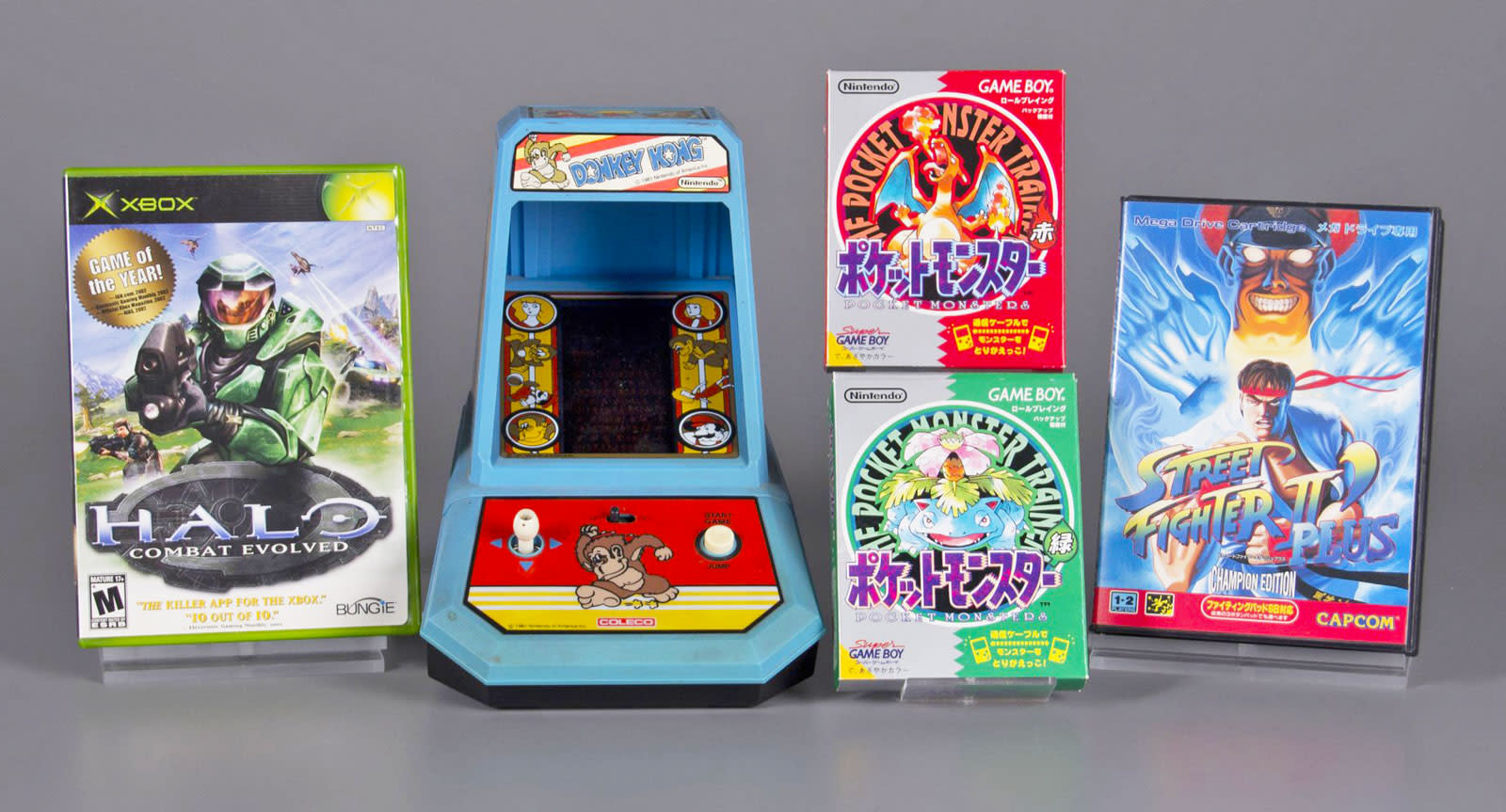 The National Museum of Play in Rochester, New York announced the four titles it's inducting into the World Video Game Hall of Fame this year, and they're all pinnacles in the industry: Donkey Kong, Halo: Combat Evolved, Pokémon Red and Blue and Street Fighter II. But if you think they were all shoe-ins compared to the competition, prepare to get your nerd hackles raised. The games that didn't make the cut this year include Final Fantasy VII, Myst, Portal, Resident Evil and Microsoft Windows Solitaire.

Which doesn't mean they won't make it in later: immortal classics Sonic the Hedgehog and The Legend of Zelda were passed over in the Hall of Fame's inaugural set in 2015, but then were inducted the next year. The latest collection spanned 30 years between the releases of Donkey Kong in 1981 and Halo: Combat Evolved in 2001, following the Hall of Fame's tradition to include games that "enjoyed popularity over a sustained period and have exerted influence on the video game industry or on popular culture and society in general." Q*bert fans, you might have to wait before more deserving games get welcomed in, but hey -- don't let us tell you what to nominate.

In this article: av, DonkeyKong, gaming, halo, nationalmuseumofplay, pokemon, StreetFighter, thestrong, videogamehalloffame
All products recommended by Engadget are selected by our editorial team, independent of our parent company. Some of our stories include affiliate links. If you buy something through one of these links, we may earn an affiliate commission.