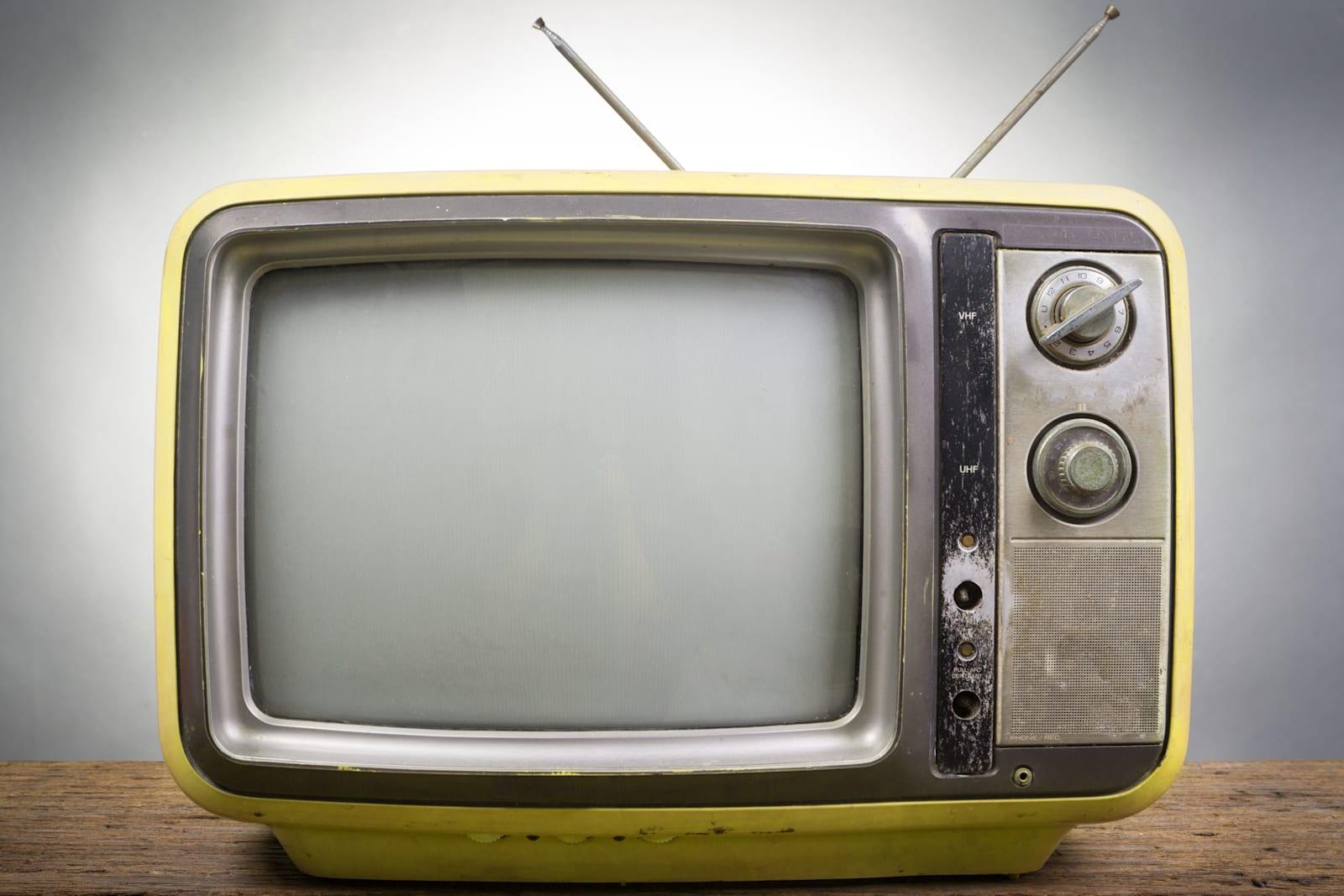 All that talk of major TV media buyouts just got more substantive. Reuters tipsters claim that Sinclair Broadcast Group, not 20th Century Fox as many suspected, is close to a deal to buy TV giant Tribune Media. Negotiations are reportedly still underway and might not pan out, but there's now a clear front runner. In fact, the sources maintain that Fox didn't even submit a bid -- so much for that talk of wanting more control over distributing media.

To no one's surprise, neither side of the potential deal has commented so far.

While a deal like this wouldn't be quite as attention-getting as if Fox were involved, it could still have a significant effect on the media you see. Sinclair would add Tribune's 42 stations to a roster of 173 -- that's a lot of TV under one banner, which raises concerns about overdependence on just a handful of sources for news. A buyout is believed to be on the table mostly because new FCC chairman Ajit Pai is rethinking regulation that prevents companies from owning stations that serve more than 39 percent of TV-equipped US homes.

In this article: acquisition, av, entertainment, gear, merger, sinclair, sinclairbroadcastgroup, television, tribune, tribunemedia, tv
All products recommended by Engadget are selected by our editorial team, independent of our parent company. Some of our stories include affiliate links. If you buy something through one of these links, we may earn an affiliate commission.