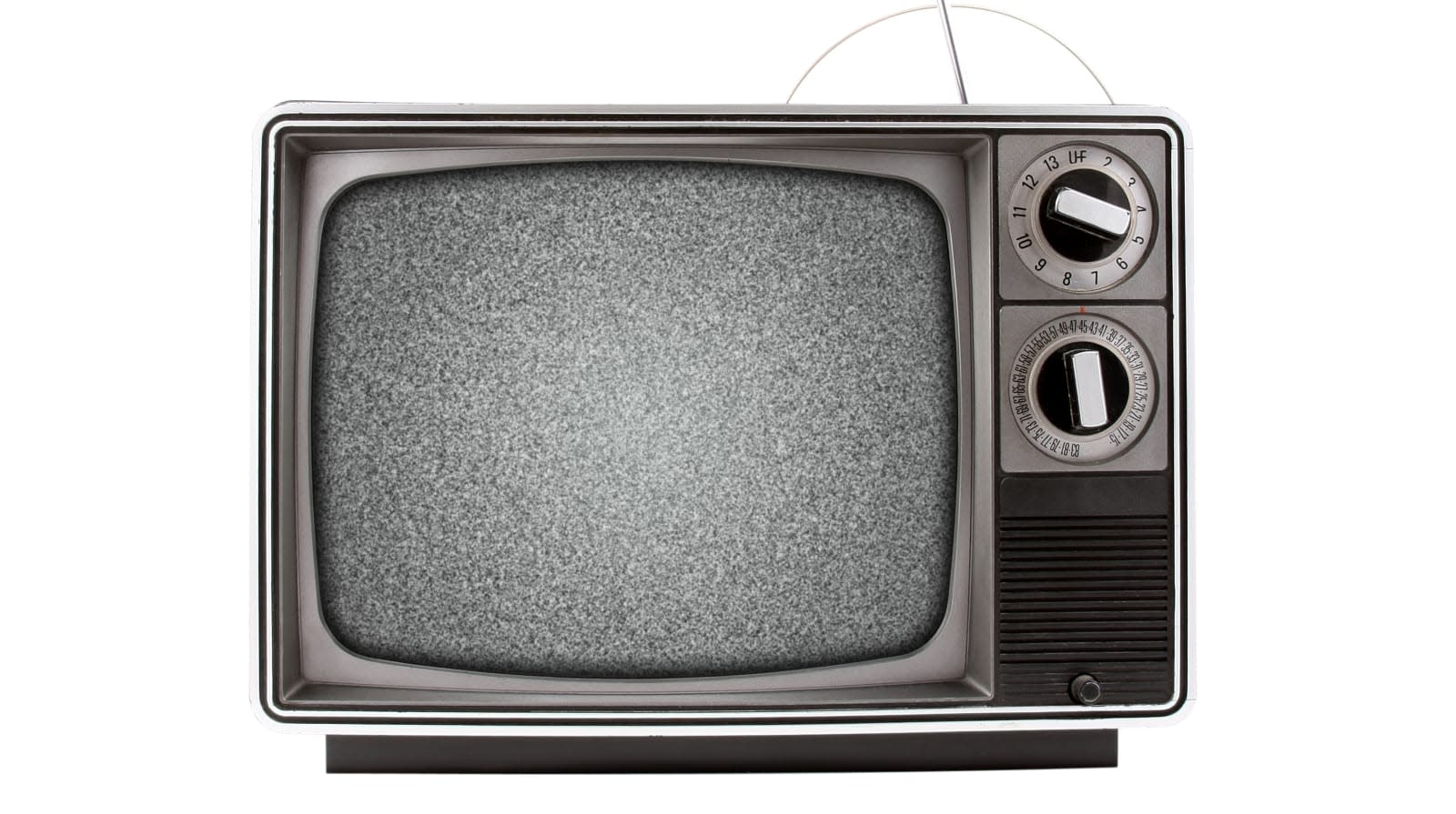 20th Century Fox is reportedly looking to buy Tribune Media, potentially sparking a wave of consolidation in the TV business. The news comes via Bloomberg, which believes that the media giant has entered into secret talks to buy the broadcaster. Tribune Media is a potentially prize asset, owning 39 stations in 31 markets, including affiliates for all of the big five TV networks.

What's interesting here is not the rumored deal, but what will happen afterward, and how that'll affect the TV that we watch. In the face of cord-cutting and dwindling profits, consolidation is one way that companies can try to stay alive. Of course, that means that consumers have less choice as the field of businesses you can buy from dwindles.

Tribune Media is almost certainly going to be the subject of a bidding war, with the Sinclair Broadcast Group also reportedly considering a move. Doing so would give Sinclair a toe-hold it doesn't currently have in markets like New York, LA, Chicago and Cleveland. And one fewer broadcaster for everyone to deal with when it comes to negotiating fees.

The reason for this sudden interest in Tribune, and potentially a wave of further purchases, stems from a decision made on April 20th by Trump's FCC chief, Ajit Pai. If you're unaware, the rules around media ownership say that you can't own stations that reach more than 39 percent of US households. The rule is designed to prevent one company from gaining undue influence over the flow of information to people.

But stations that use UHF to broadcast their channels were entitled to only count half of their broadcast footprint, a so-called "UHF Discount." That meant that there were owners who reached more than 39 percent of US households, but were essentially given a free pass.

Back in the '80s and '90s, that made sense, since UHF was a weaker signal than VHF, but with the switch to digital, the positions were reversed. As a consequence, Tom Wheeler suspended the discount to ensure that broadcasters weren't swallowing their rivals in pursuit of a monopoly.

Unfortunately, on April 20th, the FCC voted on party lines to restore the discount, potentially sparking a wave of new buyouts. With the news that Tribune Media is being eyed by both Fox and Sinclair, it's clearly becoming true.

In this article: 20thCenturyFox, Ajitpai, av, business, FCC, Fox, gear, SinclairBroadcastGroup, TribuneMedia
All products recommended by Engadget are selected by our editorial team, independent of our parent company. Some of our stories include affiliate links. If you buy something through one of these links, we may earn an affiliate commission.