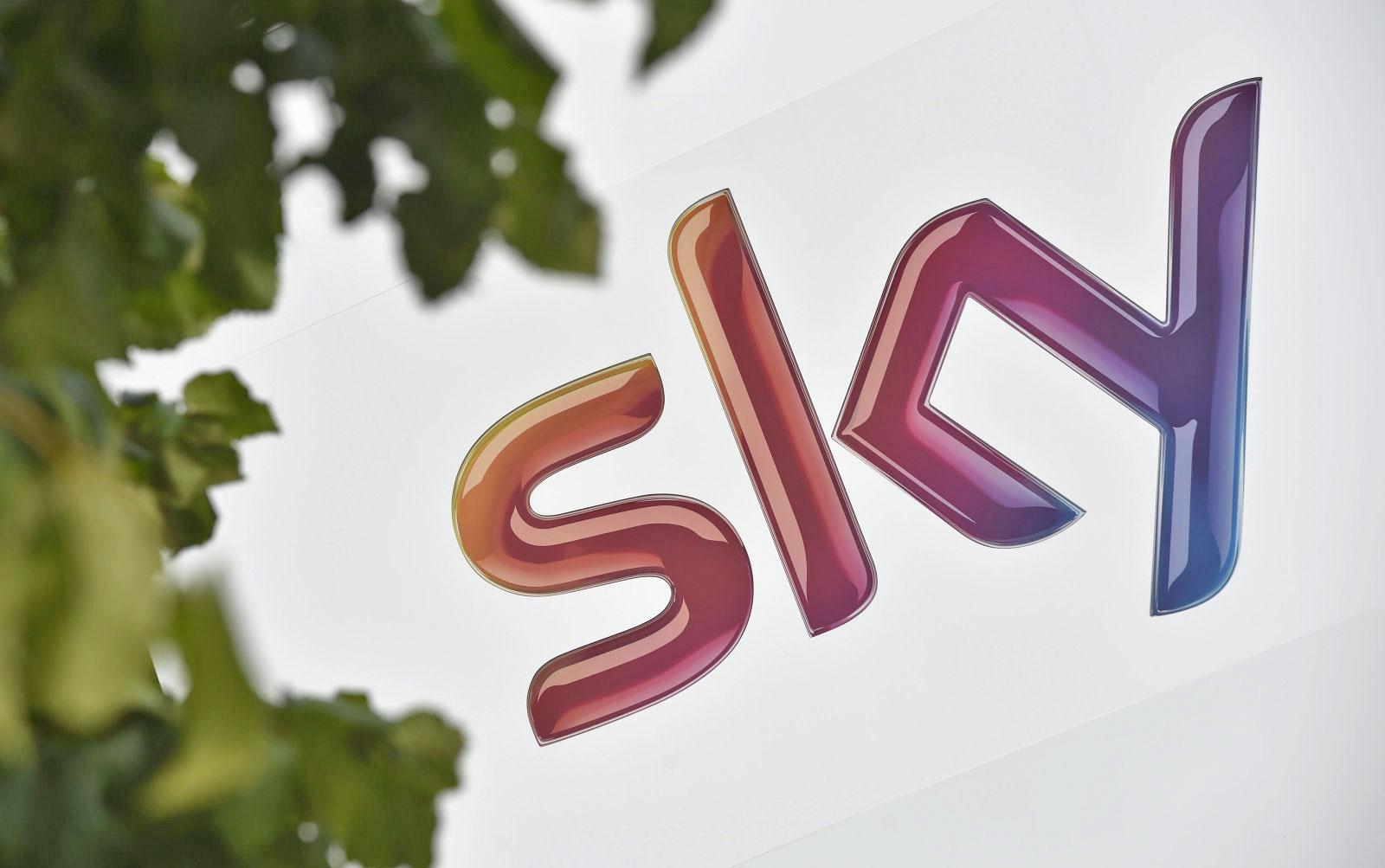 The deal "creates a global leader in content creation and distribution, enhances our sports and entertainment scale, and gives us unique and leading direct-to-consumer capabilities and technologies," 21st Century Fox said in a statement. As part of the deal, Sky headquarters will stay in London and continue a £1 billion ($1.25 billion) expansion of its headquarters.

The Rupert Murdoch-owned media empire already owns 39 percent of Sky and tried to buy the remaining shares back in 2010. However, the company abandoned the attempt after several of the company's tabloids became embroiled in a the so-called phone hacking scandal.

Rumored talks last week valued Sky as high as £18.5 billion ($23.2 billion). That appears to be spot on, as the price tag is around 61 percent of that sum, exactly equal to the outstanding shares Fox didn't own. With Brexit significantly weakening the pound, Sky became significantly cheaper for US-based Fox, making it ripe for the acquisition.

In this article: 21stCenturyFox, Acquisition, av, entertainment, FoxTV, RupertMurdoch, Sky, TL17BUY
All products recommended by Engadget are selected by our editorial team, independent of our parent company. Some of our stories include affiliate links. If you buy something through one of these links, we may earn an affiliate commission.