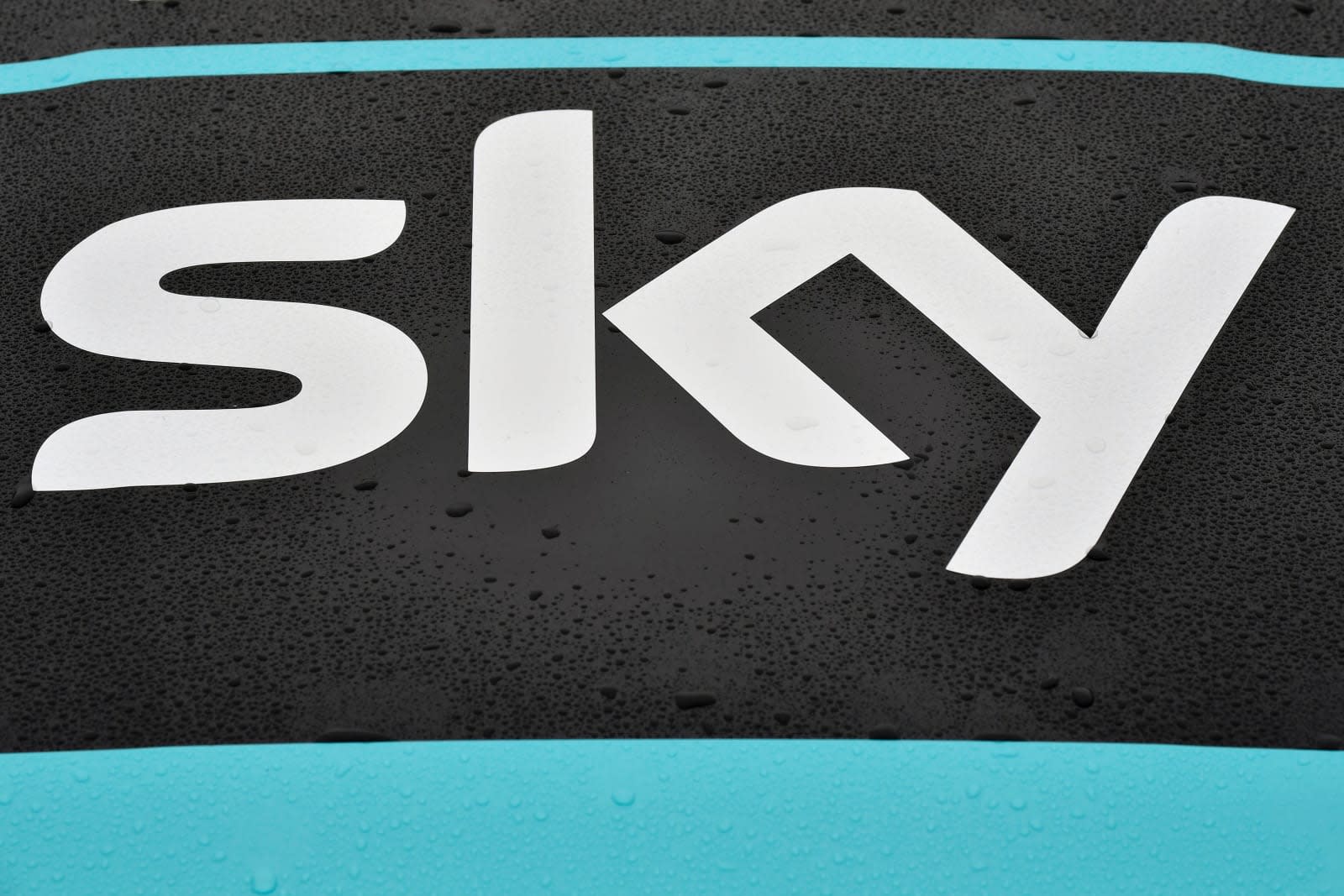 21st Century Fox is in advanced talks to buy Sky, a major telecoms player and the biggest pay-TV provider in the UK. Negotiations are underway and the directors of both companies have reached an "agreement" of £10.75 per share. As Bloomberg reports, the deal values Sky at £18.5 billion ($23.2 billion). Fox already owns 39 percent of Sky, and media mogul Rupert Murdoch has tried to buy the remaining slice before. A takeover in 2010 was eventually abandoned, however, after News Corporation (now known as 21st Century Fox) was embroiled in a huge phone hacking scandal.

While Sky's directors have approved the deal and are willing to recommend it to stakeholders, it's not quite in the bag. In a document announcing the bid, it's stressed that "there can be no certainty that an offer will be made by 21st Century Fox, nor as to the terms of any such offer." That means the provisional agreement is just that -- provisional. For now, anyway.

Sky's media empire stretches further than the UK. In 2014, the company bought Sky Italia and the bulk of Sky Deutschland from 21st Century Fox for £4.9 billion ($8.3 billion). Should the new takeover go through, these businesses would fall back under 21st Century Fox's influence. Its global reach would be considerable, and give the company a large platform to distribute content and services. Before the papers can be signed, however, we suspect some regulatory bodies will want to examine the deal and its impact on competition, both in the UK and on an international stage.

In this article: 21stcenturyfox, acquisition, bskyb, business, buyout, culture, murdoch, newscorp, newscorporation, newsinternational, rupertmurdoch, sky
All products recommended by Engadget are selected by our editorial team, independent of our parent company. Some of our stories include affiliate links. If you buy something through one of these links, we may earn an affiliate commission.