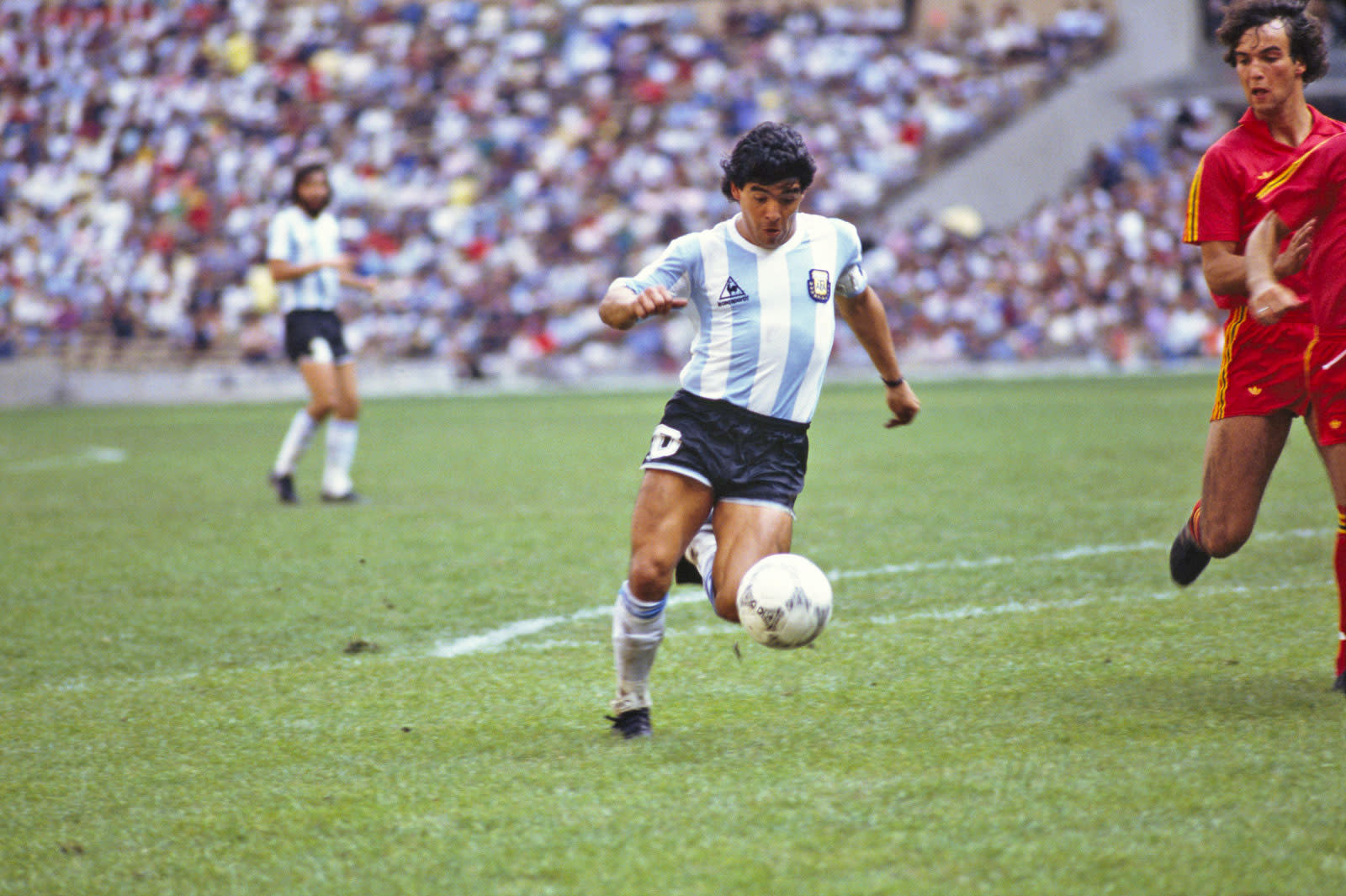 That dispute between Konami and sports legend Diego Maradona didn't last long. The two have reached an out-of-court settlement over Pro Evolution Soccer 2017's alleged use of the footie star's likeness without his permission. The exact financial figures aren't public, but Konami is paying Maradona in return for a big favor: he'll promote the game from now until 2020. He's also donating some of the money toward improving soccer pitches in his native Argentina.

This is a big reversal, but Konami made clear that it was willing to do whatever it took to keep one of the sport's most recognizable figures. Konami digital head Takayuki Kubo even went so far as to fly to Argentina to participate directly in the discussions. The bend-over-backwards effort isn't entirely surprising, mind you. PES 2017 is already considered the underdog to EA's FIFA series, and losing Maradona wouldn't exactly have helped Konami compete against its rival.

In this article: av, football, games, gaming, konami, maradona, pes2017, proevolutionsoccer, proevolutionsoccer2017, settlement, soccer, sports, videogames
All products recommended by Engadget are selected by our editorial team, independent of our parent company. Some of our stories include affiliate links. If you buy something through one of these links, we may earn an affiliate commission.