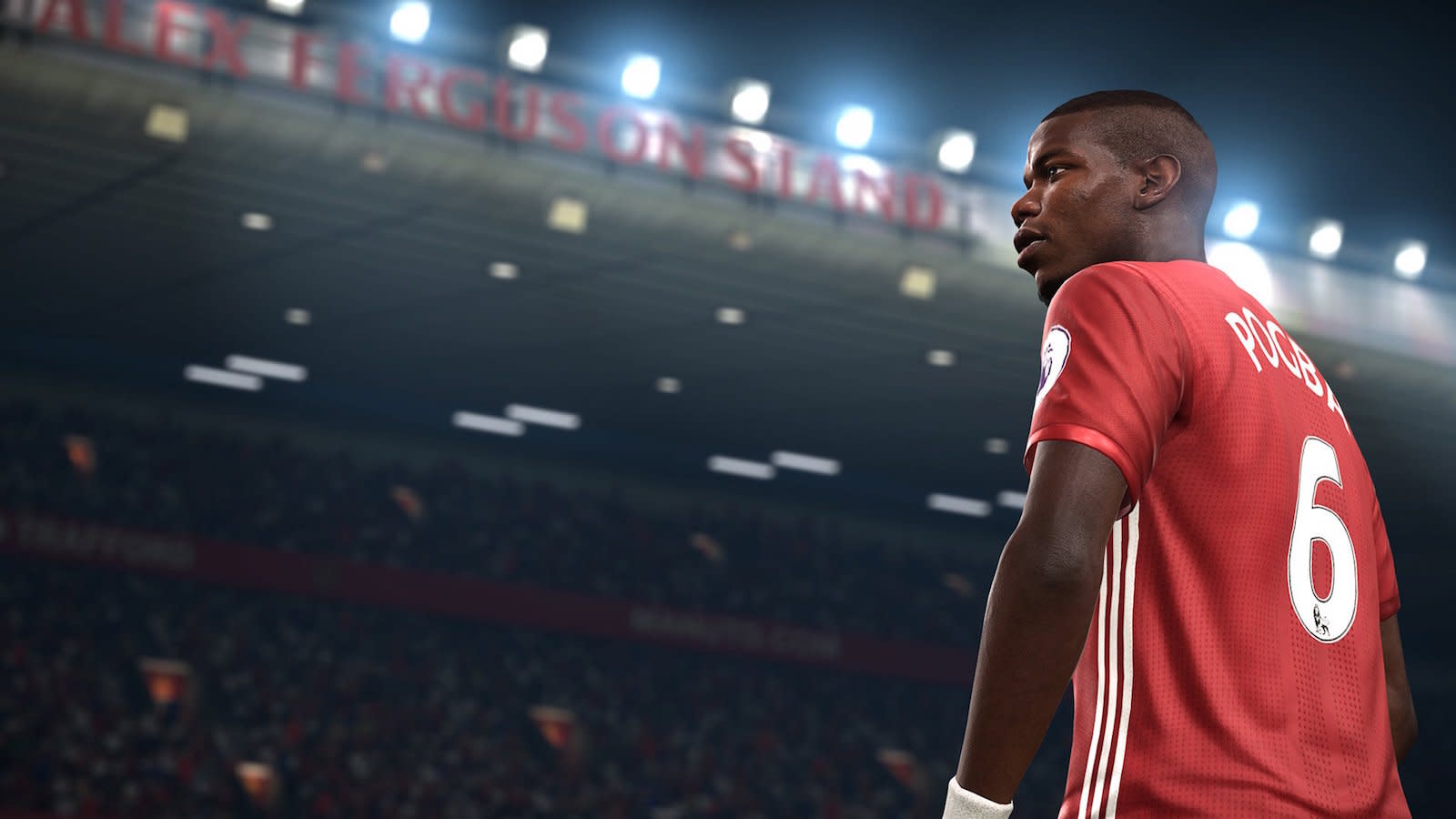 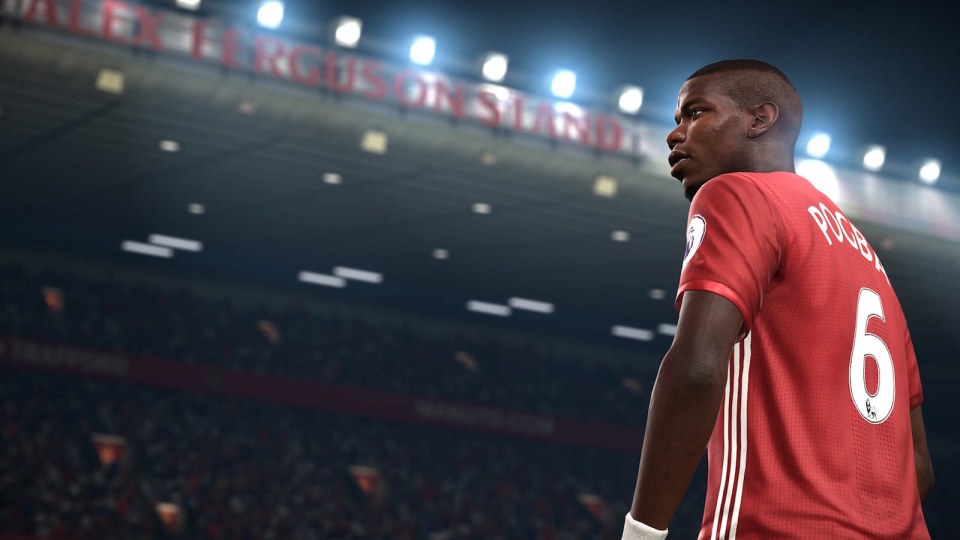 I've been playing FIFA since its first title launched on Super Nintendo, when characters on the screen looked like nothing more than colorful stick figures. Nowadays, thanks to the power of modern gaming consoles, the visuals and gameplay are as close to the real thing as it gets. So much so, in fact, that oftentimes when FIFA is on my TV someone asks, "What game are you watching?" FIFA 17, which arrived yesterday in the US and lands tomorrow worldwide, is no exception.

This year, publisher EA introduced a major change to the franchise by choosing its Frostbite engine to develop it, the same one used on more intense series like Battlefield. That's not the only new feature, though, so let's walk through a few more before you spend $60 to play on your Xbox 360, PlayStation 3, Xbox One, PlayStation 4 or PC. 7
In this article: av, culture, ea, easports, electronic-arts, electronicarts, entertainment, fifa, fifa17, football, frostbite, gaming, soccer, sports
All products recommended by Engadget are selected by our editorial team, independent of our parent company. Some of our stories include affiliate links. If you buy something through one of these links, we may earn an affiliate commission.