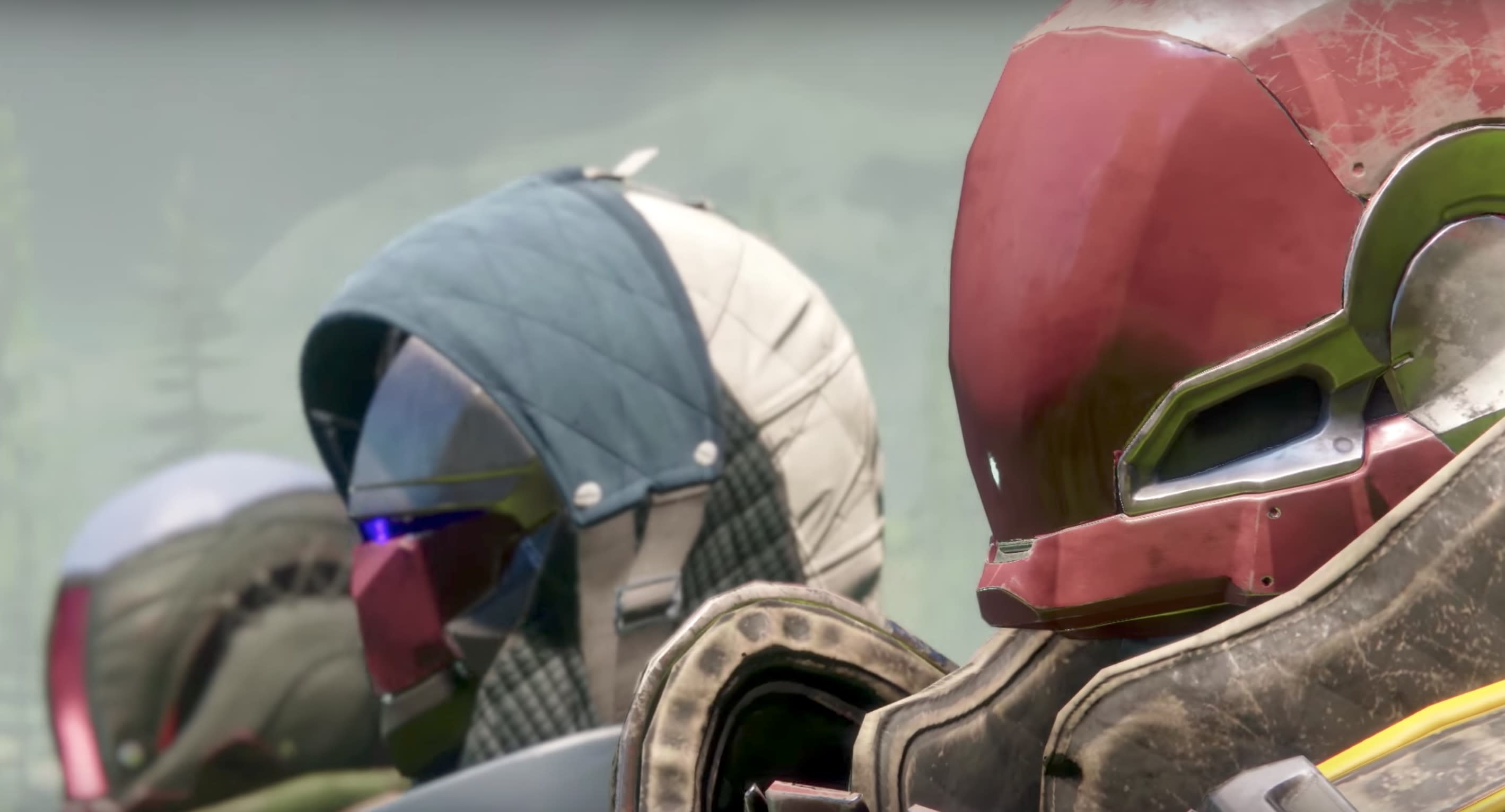 Bungie wants to make it easier to join and play with other people in Destiny 2. Previously, clans were a complicated affair, making you log on to Bungie.net and connect your PSN or Xbox Live account to join them. During a live event today, Bungie revealed that a revamped Clan and matchmaking system will exist in the game itself. This and other new features fell like a welcome push to make the Destiny 2 experience more comfortably social.

In Destiny 2, the matchmaking system will help avoid putting you with other people who don't play together as a team. When you join a clan in the game now, all your matches will be with people in your same clan, even if you're not in a party with them. If you haven't chosen a clan yet, you will have the option to match with one. Think of it as auditioning clans you might want to join.

In addition, Bungie has created "guided games" to match single players up with others to do standing dungeon Raids and the weekly unique Nightfall Strikes. These types of events require teams of players that work together to beat them; this new feature seems aimed at making that happen even without a group of buddies.

In Destiny 2, solo players looking for groups can team up with Clans for challenges like Raids and Nightfalls. pic.twitter.com/HYpGHMKCJ2

Slated for a September release, Destiny 2 will include a new story campaign, new subclasses to refine your character's abilities and a streamlined Director interface that will let you jump from planet to planet without having to go to a separate orbit screen. In a move enabled by Activision's ownership of Bungie and Blizzard, the PC version of the game will only be available via Blizzard's Battle.net site, while console players will get physical and digital versions from Bungie. If you pre-order the game, you'll also be able to jump into the early beta.

In this article: Activision, applenews, Blizzard, Bungie, clans, Destiny, Destiny2, games, gaming, matchmaking, personal computing, personalcomputing, raids, strikes, video
All products recommended by Engadget are selected by our editorial team, independent of our parent company. Some of our stories include affiliate links. If you buy something through one of these links, we may earn an affiliate commission.