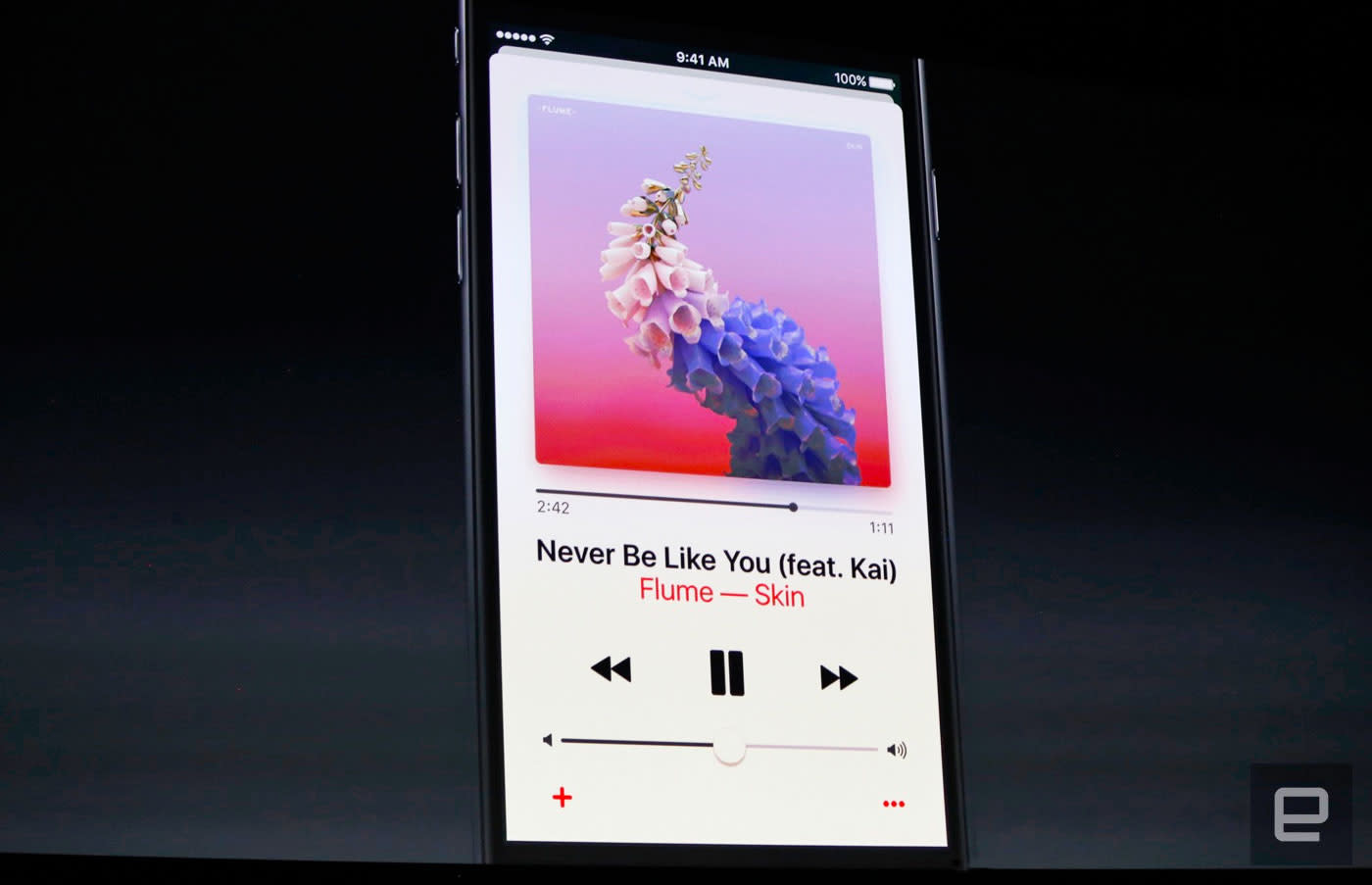 Apple Music has adjusted its free trial in some countries, and we don't quite know why. In order to land your three-month trial in Australia, Spain and Switzerland, you'll be charged around 99 cents. We're looking into how widespread the new charges are, but for now, the trials remain free in most countries, including the UK, Canada and the US.

Apple has continued to adjust its Music strategy since launch. It had planned to avoid royalty payments to artists during its free trials, — something it reversed after Taylor Swift took umbrage with it. Is the company looking to recoup these payments now? Is it possible to game the trial system with new accounts, extending your Music access beyond that three month period?

Apple's push into video centers on its Music service, with a handful of musician-centric documentaries (and Carpool Karaoke) coming soon to paying users... and those trial takers. We reached out to Apple for comment, who said that "prices and promotions vary from country to country". For example, Hong Kong users have only ever got a one-month trial of Apple Music.

It might be that the company is merely testing different methods to ensure only interested parties (those willing to have money in their iTunes account) are trialling the service. Despite the charge, the new three-month trial price in affected countries is relatively small, costing one tenth of a full-paying month of Apple Music. We thought the fight for streaming music dominance had died down, but it looks like it hasn't.

In this article: apple, applemusic, applenews, entertainment, freetrial, gear, music, services, StreamingMusic, trial
All products recommended by Engadget are selected by our editorial team, independent of our parent company. Some of our stories include affiliate links. If you buy something through one of these links, we may earn an affiliate commission.