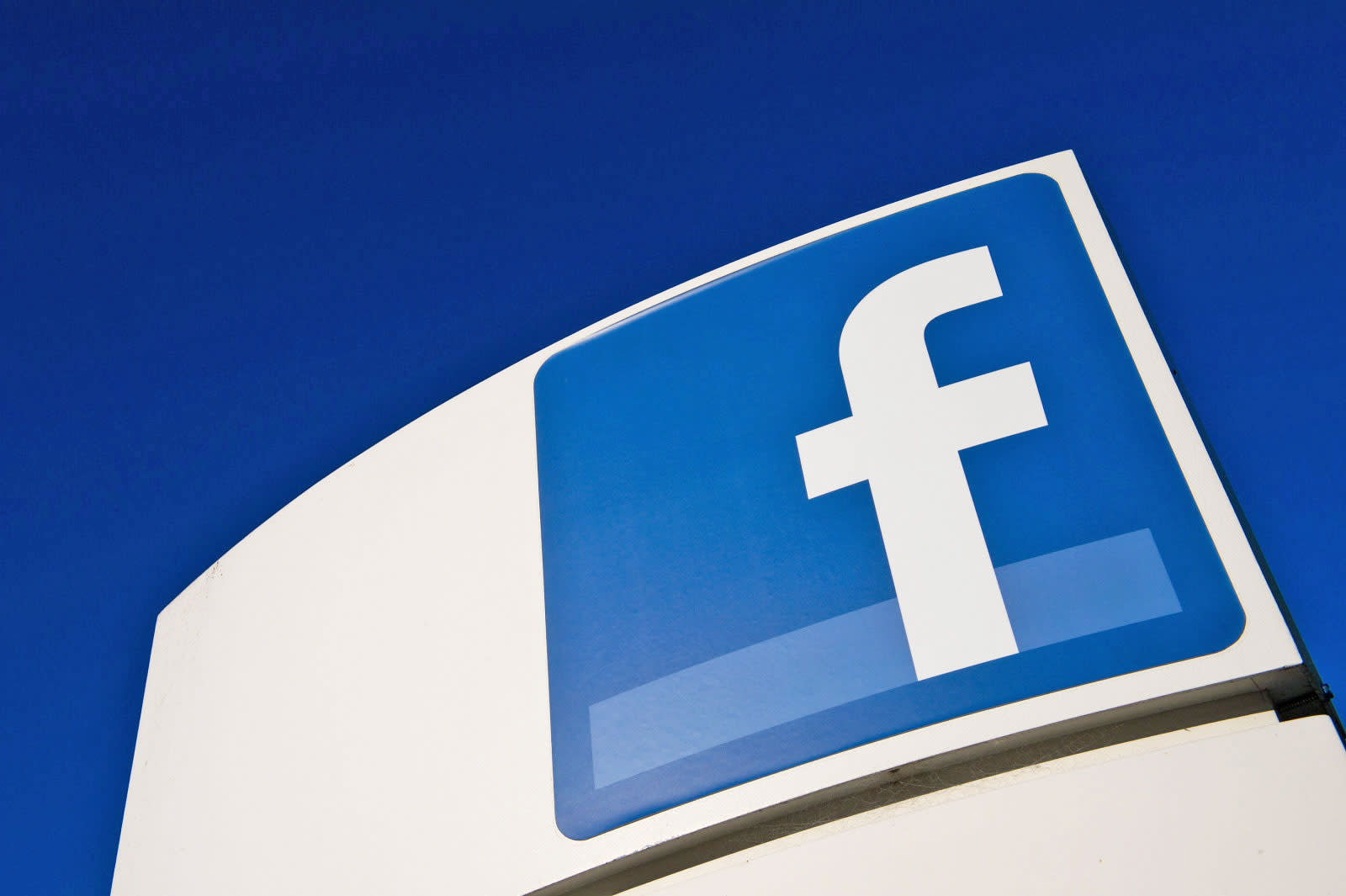 The company's Global Policy Management head, Monika Bickert, is quick to acknowledge that this isn't an easy problem to solve. She notes that Facebook uses image screening to catch some of these instances and seeks to "constantly review and improve" its policies, but points out that these are "complex areas." Facebook is "determined to get it right," Bickert says. A Guardian source adds that Facebook's moderators tend to "make [the] most mistakes" with sexual policy due to its "very complex" nature.

Some of Facebook's steps to address its overall content monitoring are likely to help here. For example, it's hiring 3,000 new moderators on top of its existing 4,500 -- that could help staff devote more time to each case and reduce the chances that a violator will slip through the cracks.

The policy itself doesn't make things easy, though. Like in other areas, Facebook is trying to straddle the line between freedom of expression and protecting users, and you might not always be happy with its approach. It'll allow "moderate" portrayals of sexuality, including clothed simulated sex and pixelated acts, but not overt imagery or digitally created nude art. You can post generic expressions of sexual desire (including some raunchy language), but you cross the line when you target a specific person or go into detail. And you're technically allowed to solicit sex, but only if you avoid clearly outlining the acts.

In this article: applenews, facebook, gear, internet, revengeporn, sextortion, sexualabuse, socialnetwork, socialnetworking
All products recommended by Engadget are selected by our editorial team, independent of our parent company. Some of our stories include affiliate links. If you buy something through one of these links, we may earn an affiliate commission.