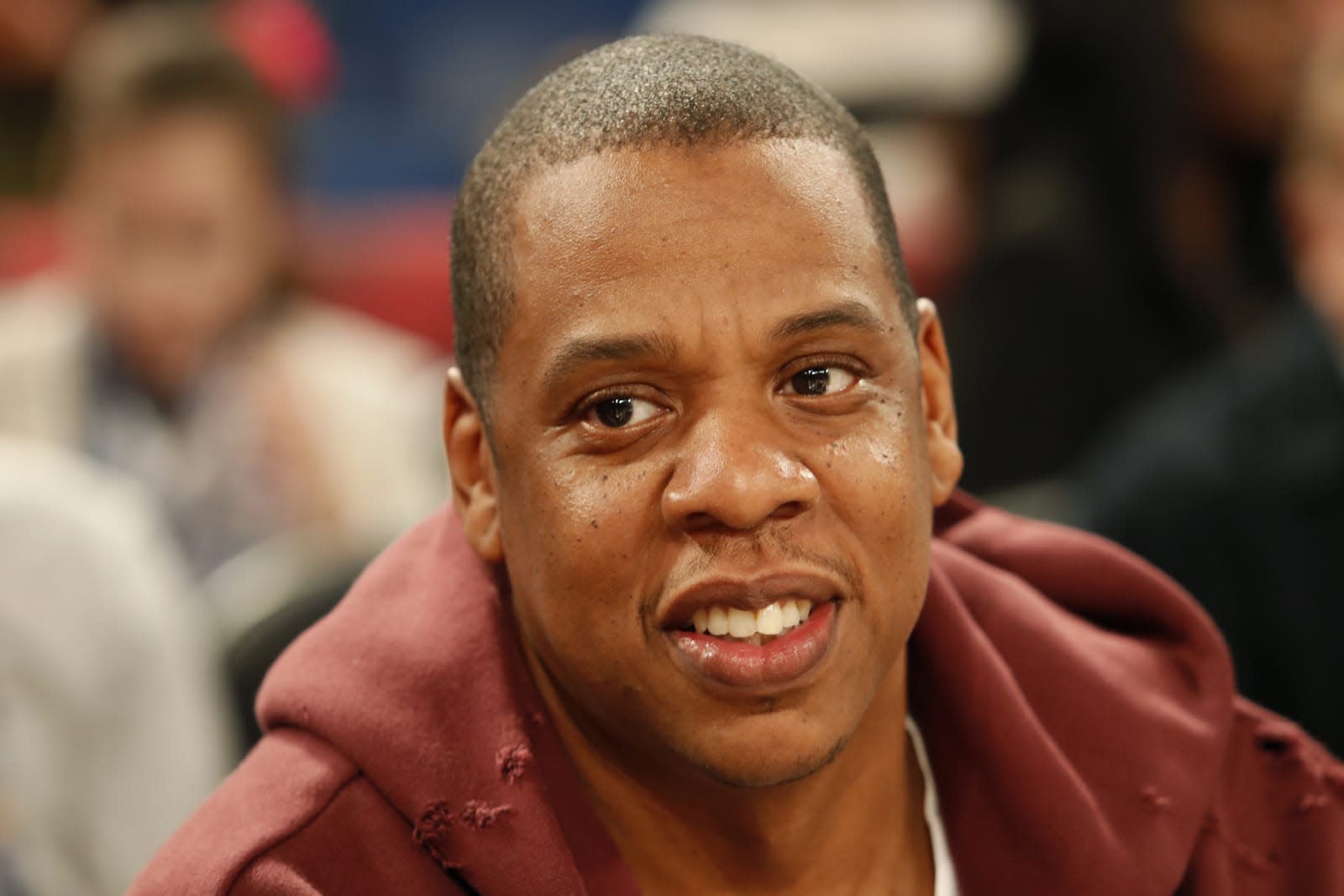 Yet another Tidal CEO is out. Jeff Toig, who took over the position from interim CEO Peter Tonstad in 2016, has reportedly left the company. Which means Tidal is now looking for its fourth chief executive in two years.

This news is just more evidence that the company is severely lacking in direction and strong leadership. Last year, the music service ousted its CFO and COO over a dispute about the release of streaming numbers. And there are continued claims that the company is over-reporting streaming numbers, which, judging by their record label payments, appear to be much lower in reality.

Toig joined Tidal after two years as SoundCloud's chief business officer. It's not clear why exactly he's leaving the company after such a short tenure, but a source told Billboard that he actually cut ties in March.

Along with rotating leadership, Tidal's streaming and financial problems have been no secret. The company, which Jay-Z bought for $56 million dollars in 2015, lost $28 million dollars that year and $10.4 million the year before. And it has continued to lose ground against competitors Spotify and Apple Music, which have 50 million and 20 million paid subscribers, respectively. Tidal is still hovering around just one million at last count.

However, earlier this year, Sprint bought a third of the company for $200 million, which infused the music streaming service with some much-needed capital. And shortly thereafter, Tidal brought on two industry names -- former Billboard editor Tony Gervino and past XXL Magazine editor Elliott Wilson -- to its content team. Maybe the company's next move will be to bring some stability to its helm.

In this article: apple, applenews, business, CEO, entertainment, JayZ, MusicStreamingService, services, spotify, sprint, tidal
All products recommended by Engadget are selected by our editorial team, independent of our parent company. Some of our stories include affiliate links. If you buy something through one of these links, we may earn an affiliate commission.