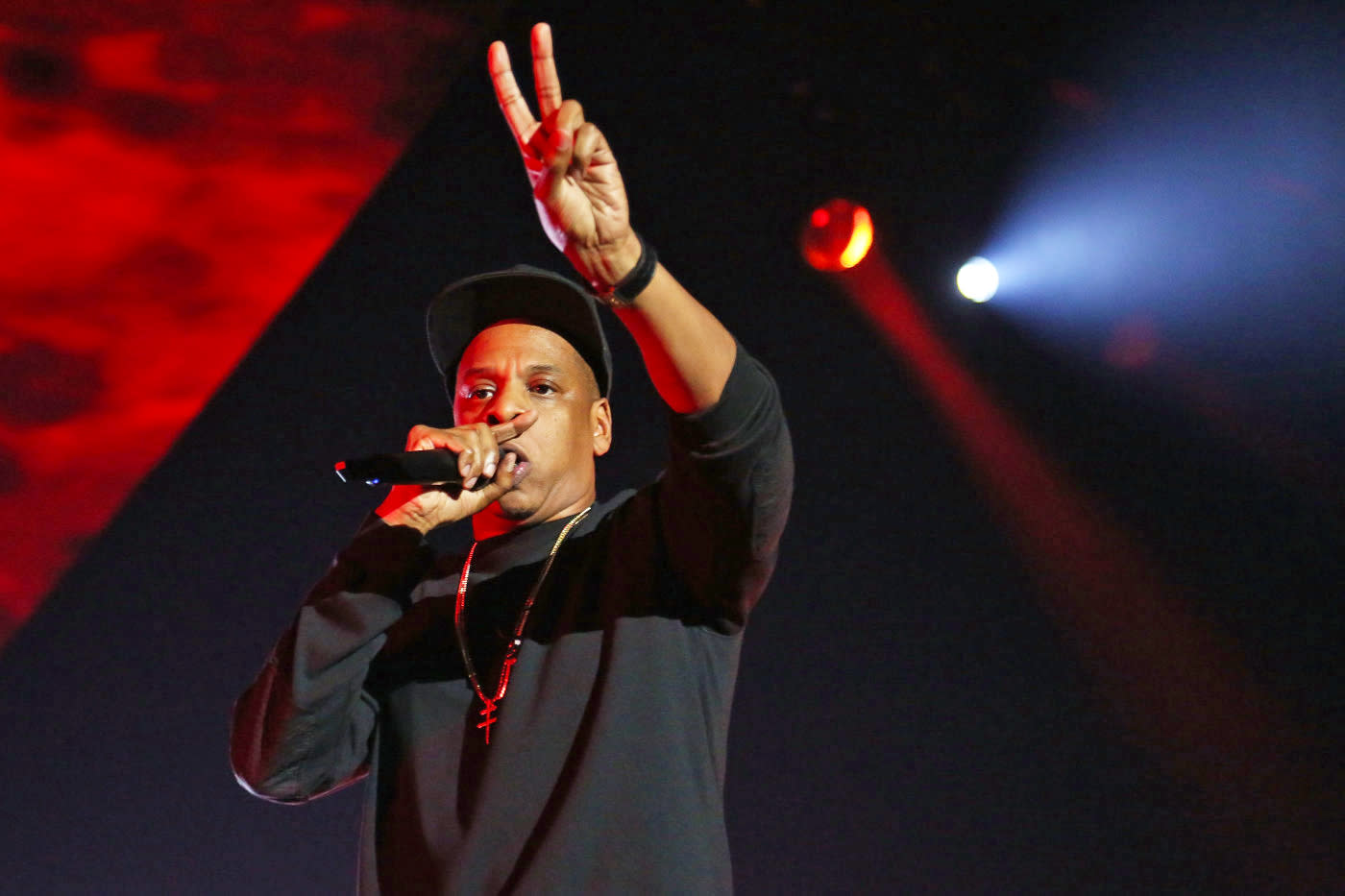 We've become accustomed to hearing about executive shuffles at Tidal over the last several months. According to both Norweigan newspaper Dagens Næringsliv and Swedish news outlet Breakit, the streaming service fired both its CFO Chris Hart and COO Nils Juell. Breakit reports that Hart was axed after a dispute over the company's refusal to release streaming numbers. Tidal confirmed that it terminated those two execs, but didn't offer any further details. Hart and Juell are the latest in a line of Oslo-based employees to leave the company since Jay-Z purchased it, following the departures of CEO Peter Tonstad and product chief Ervin Draganovic last year.

In a statement to The Verge, Tidal added that it's moving operations to New York while its product team will remain in Norway. The company also clarified that it does indeed share streaming figures with the Nielsen Music, unless an artist requests to keep that info under wraps. Tidal's recent high-profile exclusives, including Beyonce's new single and Kanye West's The Life of Pablo, are absent from the Billboard Charts. This would suggest that the service kept the streaming numbers on those two items from being released.

New albums from both West and Rihanna did muster brief boosts for Tidal's iOS app, but the excitement has since waned. What's more, we've yet to hear if the recent exclusives had any impact on the service's subscriber numbers. For folks who hadn't already taken advantage of the the free trial, nabbing access to The Life of Pablo is free of charge for a month, so the uptick in usage could certainly be temporary.

With the latest executive changes, we'll be curious to see if Tidal's approach changes in the coming months. Perhaps the company will stay the course on exclusive releases, live events and more as a means to attract new customers. However, until it reveals some figures, we'd surmise the hype around those exclusives fades quickly.

In this article: audio, av, entertainment, music, services, streaming, tidal
All products recommended by Engadget are selected by our editorial team, independent of our parent company. Some of our stories include affiliate links. If you buy something through one of these links, we may earn an affiliate commission.