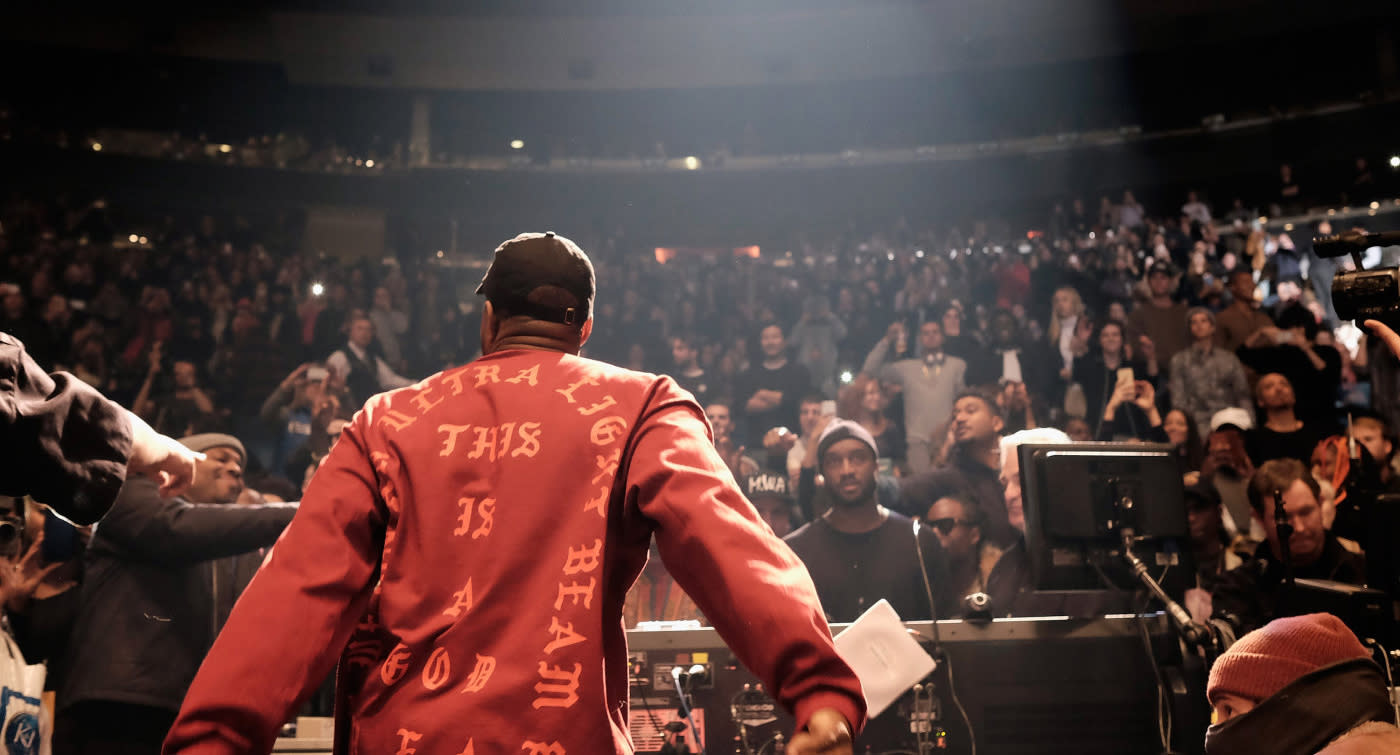 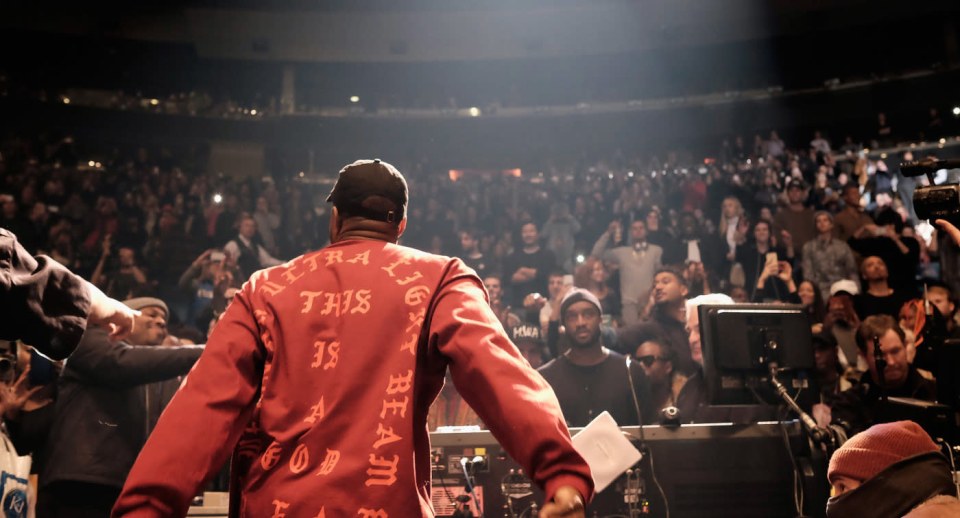 Kanye West spent the weeks leading up to the release of his long-awaited new album going wild on Twitter. He simultaneously reaffirmed his runaway ego and also gave an inside look at his thought process as he finalized The Life of Pablo before its Valentine's Day launch. Album titles changed at will and West continually added and dropped songs. He took so long to finish things up that he missed the promised February 12th release date.

Whatever you think of West, he's an artist. Even if his personality or songs turn you off, he's one of the most creative and successful musicians of the last decade. That makes his stubborn insistence on making The Life of Pablo a Tidal exclusive even more puzzling, because he's putting his stake in the music streaming service over his art. Both West and his fans will likely suffer for the decision.

When The Life of Pablo arrived early in the morning on February 14th, you could either buy it for $20 direct from West's website or stream it on Tidal; for the first week, that would be the only way to hear the album. In many ways, it was a conventional launch. It's not uncommon for one streaming service to have an exclusive these days.

Given that West is one of Tidal's high-profile artist investors, making the album an exclusive was an obvious choice. Indeed, exclusives like this from the company's artist roster (which includes huge draws like Rihanna, Madonna, Coldplay and more) are a key part of Tidal's strategy. And if you're a Kanye fan who didn't want to switch from Spotify, you could just shell out some cash and buy the album outright. Everyone wins.

Kanye's album went "gold" in piracy circles before the week was even out.

But less than a day later, West proclaimed on Twitter that you'd never be able to buy his new album or get it through Apple. Tidal became the only way to hear it, a bold move for such a high-profile release. The internet responded just as you'd expect: The Life of Pablo shot to the top of The Pirate Bay's list of most-downloaded albums. Earlier this week, TorrentFreak estimated that the album was downloaded more than 500,000 times in just a few days. Essentially, the album went "gold" in piracy circles before the week was even out.

For comparison, West's 2013 album Yeezus sold 327,000 copies in its first week on sale. That was the worst first week for any of his albums, but given the slowdown in album sales across the industry, it was still a strong release. West's profile has only risen since then; it's not hard to imagine that he could have match or exceed such sales figures this time out.

Ultimately, West is just making it harder for his fans to hear his music.

On one hand, you could give West credit for leaving sales on the table to push Tidal forward. On the other, he made it harder for his fans to get their hands on his new music. Even his biggest fans aren't likely to switch streaming services for one album, no matter how much he begs them to on Twitter. Instead, it looks like plenty of people turned to piracy instead, or they may not have heard the album at all.

So happy to be finished with the best album of all time pic.twitter.com/JBWa8OWvqw

Indeed, if West truly believes he made one of the best albums of all time, you'd think he'd want to make it as easy as possible for fans to get it. Sell CDs, sell records, sell it on iTunes and Amazon. Sure, stream it exclusively on Tidal if you want, but don't cut everyone else out of the equation. West compromised the availability of his art for the sake of trying to push the struggling Tidal service forward. And it worked, for a bit: Tidal was on top of the iOS app store's free charts this week. But it's already slipping back down the list. We'll have to wait and see if West's exclusive had any impact on Tidal's overall subscriber numbers. But I wouldn't be surprised if he eventually relents and gives The Life of Pablo a wider release. After all, he changed his mind on the album's title like three times in a week.

In this article: art, business, culture, editorial, entertainment, kanyewest, piracy, services, streaming, streamingmusic, thelifeofpablo, tidal
All products recommended by Engadget are selected by our editorial team, independent of our parent company. Some of our stories include affiliate links. If you buy something through one of these links, we may earn an affiliate commission.