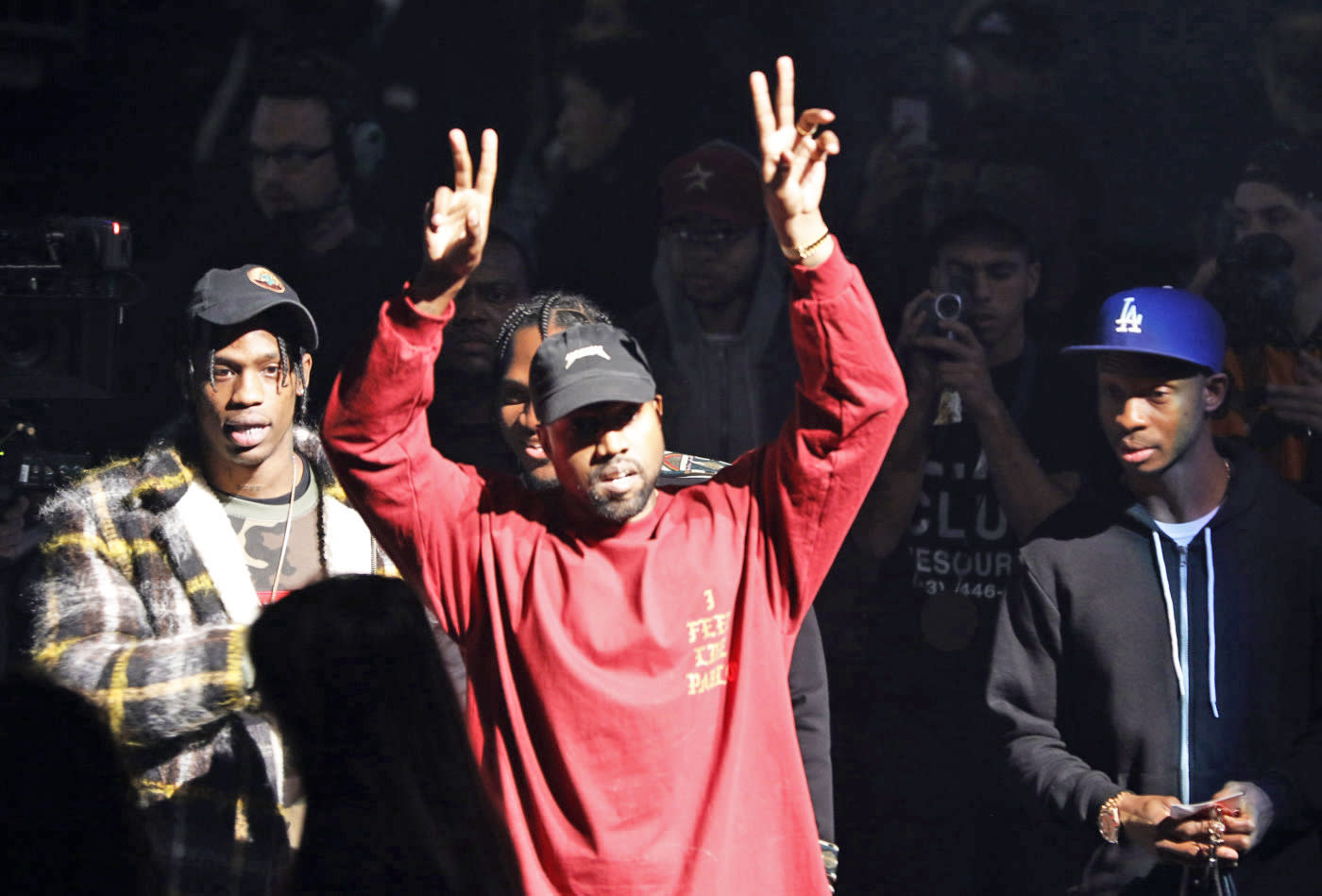 Music icon (and owner of perhaps the weirdest account on Twitter) Kanye West has finally delivered his highly-anticipated new album, The Life of Pablo. West has been teasing the album on Twitter for weeks now, changing the title and adding tracks at will. But now the full album (18 tracks, with four of those considered "bonus tracks, if you're keeping count) is streaming exclusively on Tidal for the next week. If you don't want to sign up for Tidal, you can also purchase a digital version for the eye-raising price of $20.

It's undoubtably the biggest exclusive for the service thus far, though it's not entirely surprising given that he was one of the service's biggest supporters when it relaunched last year under Jay-Z's stewardship. Tidal's exclusivity period is planned to last for a week, both in terms of streaming and outright purchasing -- we imagine most major streaming services will get the album this Friday, and you should be able to buy it from iTunes or Amazon then as well for a more reasonable price.

It looks as though that "tweak the album until the last minute" strategy cause The Life of Pablo to be a little later than anticipated -- West said the album would arrive on February 11th. It technically did, in the form of a huge listening party at Madison Square Garden, but the album wasn't available to the masses on Friday as expected.

But following yesterday's performance on Saturday Night Live, West was finally ready to take the wraps off his creation -- now we can stop paying attention to his ludicrous tweets and start debating over whether the album was worth the wait. Not to mention which of its many album titles was the best (I was partial to Waves, myself). We'll also have to see how much interest this drives in Tidal's service. Its last big exclusive, Rihanna's new album, briefly put the Tidal iOS app near the top of the free download charts.

Update: And now Tidal's exclusive just got a little more exclusive. Saying that he's going to "fix Wolves," Kanye West tweeted that he has decided to wait another week to sell the album, and his website has gone back to its previous state of playing a recorded message from Yasiin Bey (f.k.a Mos Def). Earlier in the day, West petitioned(?) Facebook founder Mark Zuckerberg to invest a billion into Kanye West ideas (West himself is apparently in debt some $53 million right now), "after realizing he is the greatest living artist and greatest artist of all time."

Update 2 (2/15): Leading off a slew of tweets this evening, Kanye celebrated pushing Tidal to the top of the iOS app charts, so at least for now, the strategy appears to be paying off. There could be more exclusive projects on the way, as Kanye said Tidal is funding "a lot of my scripted content ideas."

Man thank you so so so much everyone for signing up to Tidal. Tidal is now the number one app in the world!!! pic.twitter.com/O3r9DkX03R

Update 3 (2/15): And now that exclusive is... permanent? Kanye's latest burst of tweets claims the album will never go to Apple, it will never be on sale, and you can only get it from Tidal. Shocking news if it sticks, and The Life of Pablo is tied to a single service forever. We've contacted Tidal to try and confirm this, and will let you know if that's the official plan.

In this article: art, culture, entertainment, kanyewest, services, streamingmusic, thelifeofpablo, tidal
All products recommended by Engadget are selected by our editorial team, independent of our parent company. Some of our stories include affiliate links. If you buy something through one of these links, we may earn an affiliate commission.