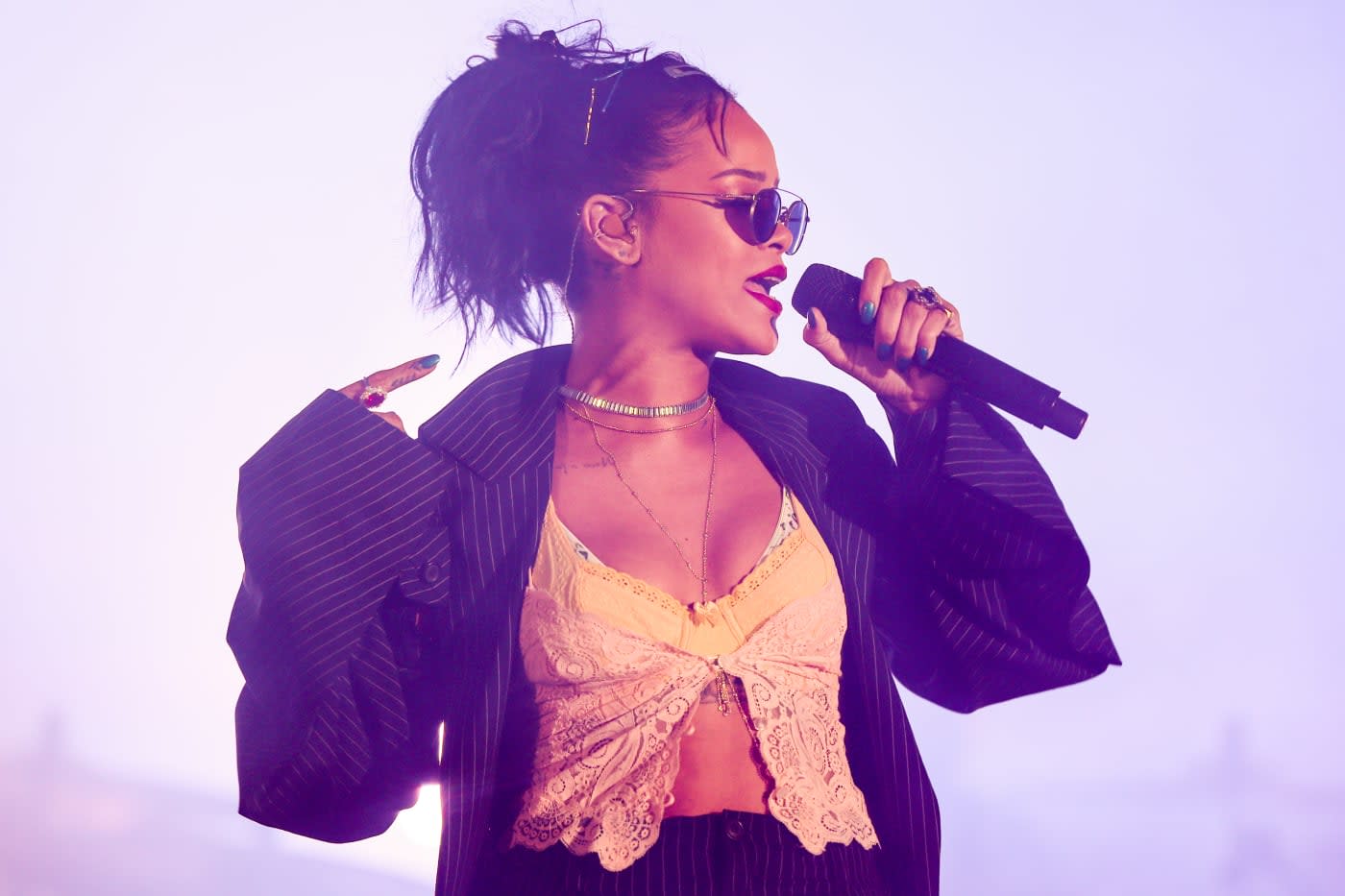 Rihanna released her long-awaited new album ANTI earlier this week, her first release since 2012's Unapologetic. It was a surprise launch, and it had a twist: Rihanna offered it up for free in partnership with Tidal and Samsung. They offered 1 million free copies, which ran out less than two days after the announcement; to get the album, you had to install the Tidal app and get a download redemption code. The album is now out to buy on iTunes, but Tidal retains the exclusive streaming rights for Rihanna's latest, at least for now -- you can't stream it on Spotify, Apple Music, Google Play Music or the rest.

The power of free, highly anticipated new music from one of the biggest artists around proved to be a boon to Tidal, even though it was giving the album away for free. According to the company, the Tidal app jumped all the way to number 13 in the iTunes App Store top free app listings, not far behind Pandora and Spotify. That's up from 147 earlier in the week, a pretty big jump -- even if it was driven by a freebie from a popular artist.

It's the latest example of one of Tidal's main selling points: exclusive content. It's been almost a year since the service relaunched under Jay-Z's stewardship, and in that time the service has featured exclusive music including the video for Beyoncé and Nicki Minajs's "Feeling Myself," Prince's pair of HITnRUN albums, Little Wayne's Free Weezy Album and Calvin Harris's "How Deep is Ur Love" video.

Tidal's hardly the only ones doing this -- Apple's exclusive streaming Taylor Swift concert that was released over the holidays is just one huge example of the kinds of exclusive material you'll find elsewhere. And this promo for Rihanna's latest isn't widly different than what Jay-Z himself did in 2013, when he partnered with Samsung to give away 1 million copies of his latest album.

Of course, this is almost certainly a temporary blip before Tidal returns to its previous status in the App Store rankings. But if the company can convert some of those many people who downloaded its app to get a shot at the new Rihanna album to its full subscription service, it'll be a win for the company.

In this article: appstore, culture, exclusivemusic, exclusives, internet, musicstreaming, rihanna, services, tidal
All products recommended by Engadget are selected by our editorial team, independent of our parent company. Some of our stories include affiliate links. If you buy something through one of these links, we may earn an affiliate commission.