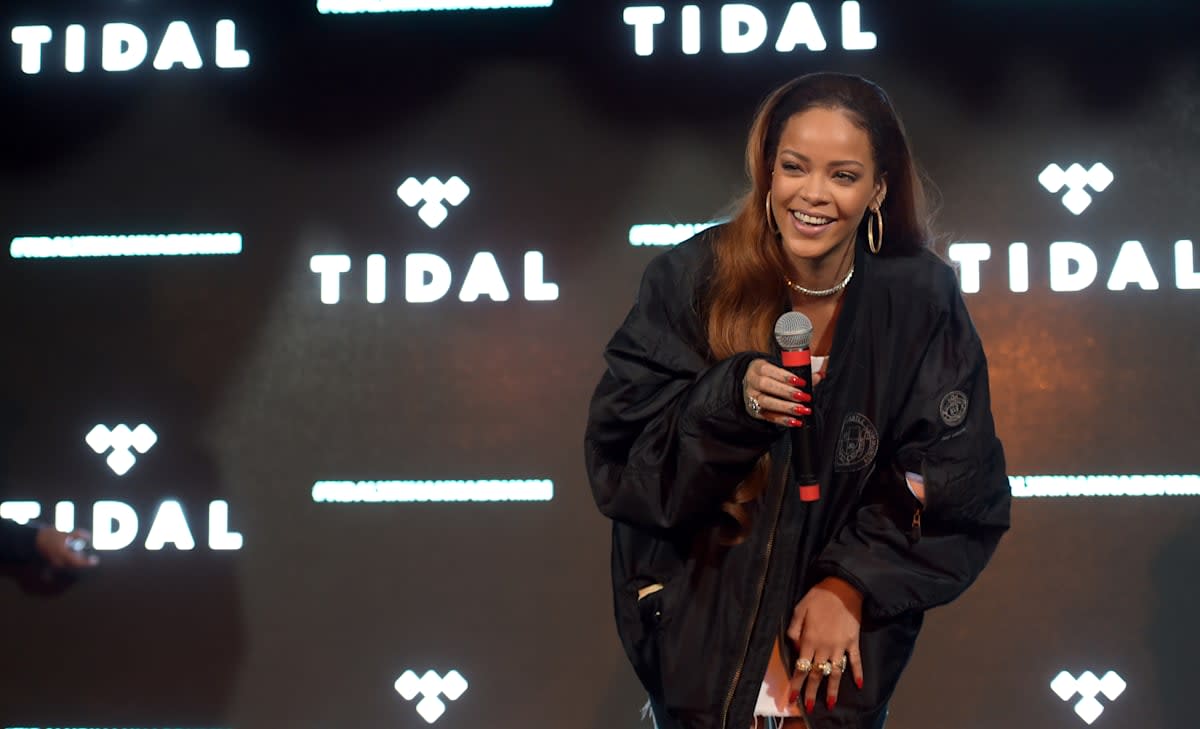 Remember when Jay Z said Tidal, the streaming music service he acquired earlier this year, was doing just fine? Well, as it turns out, things are still on a respectable course. The musician/entrepreneur took to Twitter to reveal a significant milestone for Tidal: 1 million subscribers. "'Nothing real can be threatened, nothing unreal exists,'" Jay Z tweeted. "Tidal is platinum." To celebrate, Tidal announced it will be hosting a charity concert in Brooklyn's Barclays Center on October 20th, featuring high-caliber artists such as Beyonce, Nicki Minaj, Prince and, of course, Jay Z himself. And don't worry if you can't attend, the service says it plans to stream it to everyone (including non-subscribers) on its website.

While reaching 1 million subscribers is an important feat for Tidal, that figure is still very far behind competitors including Spotify and Rhapsody -- which have 15 million and 3 million, respectively. Granted, Tidal hasn't been around for long since being under Jay Z's umbrella, so there's room to grow and try to catch up to its rivals. The last time Tidal shared similar details was back in April, when Jay Z decided to tell the world his service had over 700,000 subscribers to date. "Tidal is doing just fine," he said. "We have over 770,000 subs. We have been in business less than one month."

"Nothing real can be threatened, nothing unreal exists" Tidal is platinum. 1,000,000 people and counting. Let's celebrate 10/20 Brooklyn.

In this article: hdpostcross, JayZ, mobilepostcross, Music, MusicStreaming, Spotify, Streaming, StreamingMusic, Tidal
All products recommended by Engadget are selected by our editorial team, independent of our parent company. Some of our stories include affiliate links. If you buy something through one of these links, we may earn an affiliate commission.