Spotify may start cracking down on family plan sharing (updated) 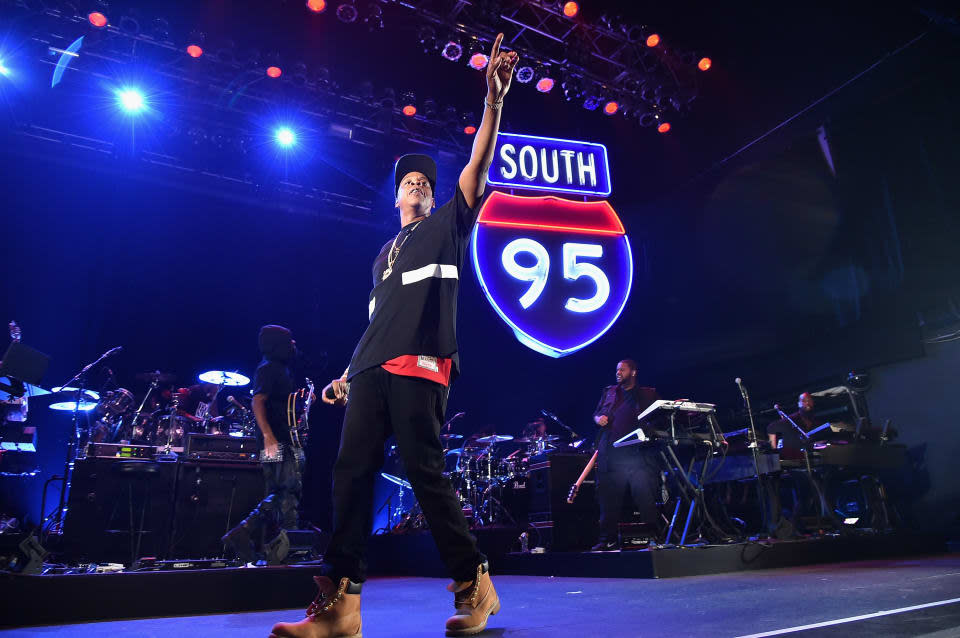 Following in the footsteps of Spotify, Rdio and, most recently, Apple Music, Tidal has announced a family plan of its own. With this new pricing scheme, Jay Z's music-streaming service will allow a primary account holder to have multiple people, up to four, under one roof. Tidal's discount is fairly simple: you get 50 percent off for each person added to your main subscription, including both the Premium and HiFi options -- which are $10 and $20 per month, respectively. A few weeks ago, Tidal also introduced student pricing, in an effort to match what competitors are offering. The real value to listeners, however, may ultimately come down to Tidal's exclusive content, as evidenced by the recent news from Prince and Weezy F. Baby.

In this article: family plan, familyplan, hdpostcross, mobilepostcross, Music, music streaming, MusicStreaming, streaming, StreamingMusic, Tidal
All products recommended by Engadget are selected by our editorial team, independent of our parent company. Some of our stories include affiliate links. If you buy something through one of these links, we may earn an affiliate commission.