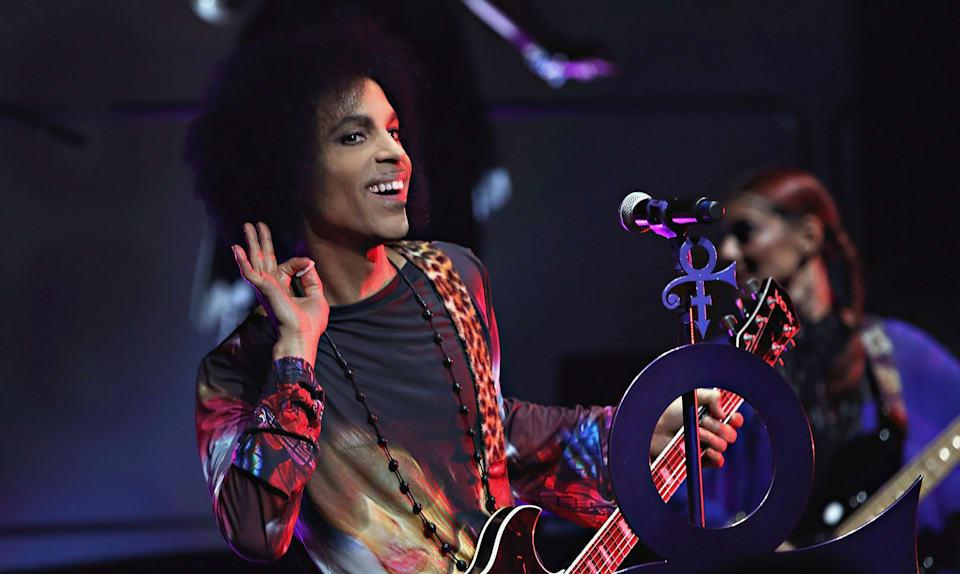 Unless you're a Google Music or Tidal customer, you may have noticed that Prince's catalog is absent from your go-to service. Music from the artist is gone from the likes of Spotify, Rdio and Deezer, leaving Jay Z's streaming venture and Google Music All Access as the only two places you can still listen on demand. According to Prince's artist page on Spotify, the musician's "publisher has asked all streaming services to remove his catalog." TechCrunch reports that Google didn't receive the same request as the other companies, so the tunes may remain available there. However, that could change, soon enough as Prince has already pulled official tracks from YouTube. In case you're wondering, they weren't available on Apple Music, so there's no change there. Prince has ties to Tidal, though, as the service streamed his Rally 4 Peace concert from Baltimore back in May.

As TC also notes, services with a free tier are among the ones asked to remove the content. However, music is still available for free elsewhere as a new track, "Hardrocklover," was posted on SoundCloud yesterday. Prince has been quite vocal about his feelings towards music streaming and artist compensation, tweeting a quote from last week's The Daily Beast article on the matter. He noted that since labels are part owners of streaming services, it "has offered labels the ability to pay themselves twice while reducing what is owed to artists."

"Essentially, streaming has offered labels the ability to pay themselves twice while reducing what is owed to artists...

In this article: audio, deezer, music, musicstreaming, prince, rdio, soundcloud, spotify, tidal
All products recommended by Engadget are selected by our editorial team, independent of our parent company. Some of our stories include affiliate links. If you buy something through one of these links, we may earn an affiliate commission.