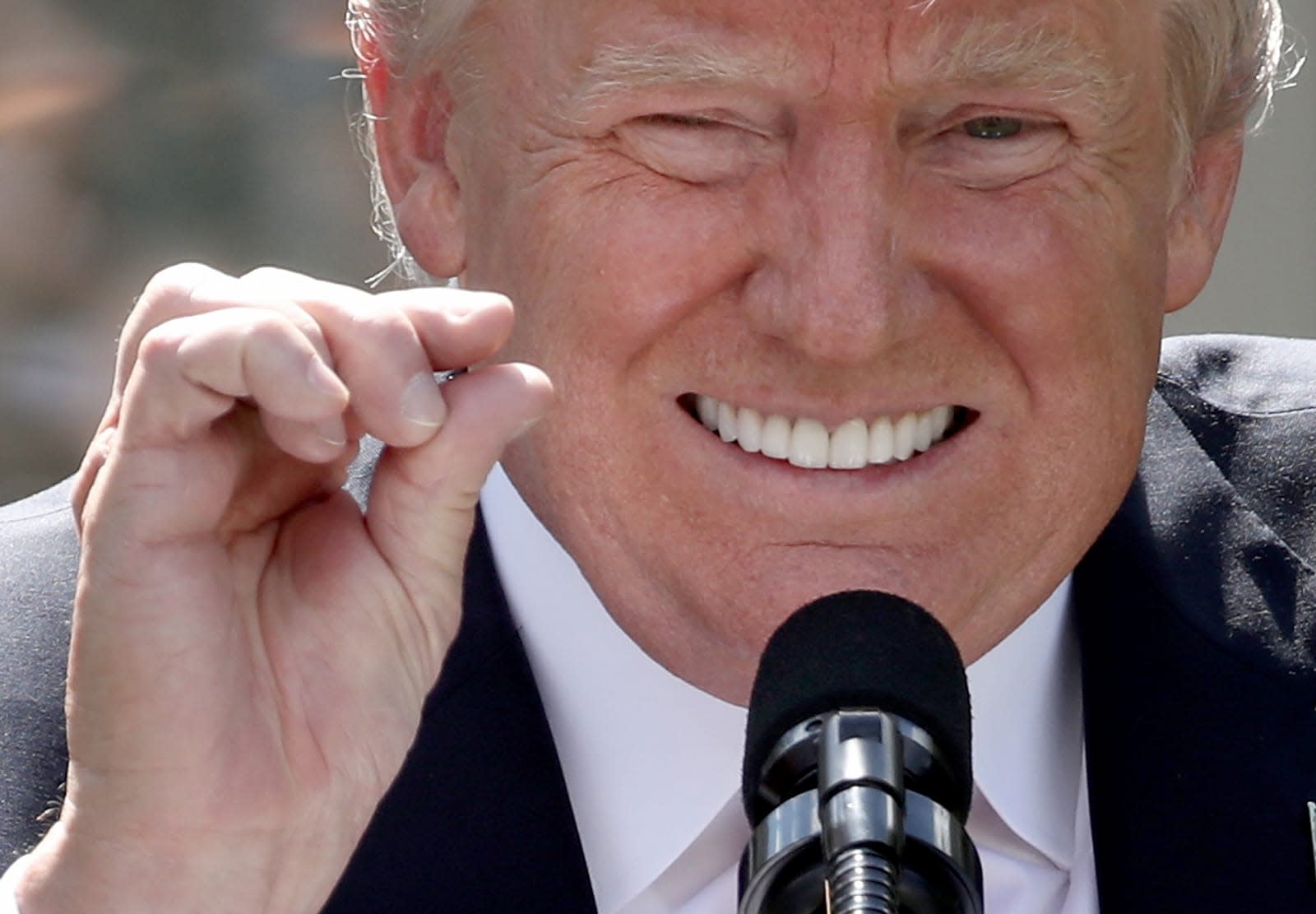 Shortly after Donald Trump told the world that the US would withdraw from the Paris Climate Agreement, American cities and states vowed they would abide by the international compact anyway. At least 61 mayors followed through on a previous pledge to ignore Trump's decision and released a statement vowing to uphold the Paris accords. Meanwhile, the governors of California, New York and Washington announced they would form the "United States Climate Alliance" to do the same as a multi-state coalition.

According to the statement above, the governors intend to recruit more states into the US Climate Alliance. Together, they aim to meet the same goals as the Paris agreement, including reducing emissions from 2005 levels and beating the targets set by the federal Clean Power Plan. As noted, the three founding states represent about 68 million people, a fifth of the US population -- who produce a fifth of the US GDP.

The group of city leaders, known as the Mayors National Climate Action Agenda (or, Climate Mayors) stated back in March they would resist Trump's efforts to roll back Obama-era climatae policies. Their statement today lists all 61 participating mayors -- including William Peduto of Pittsburgh, a city Trump mentioned in today's speech.

As the Mayor of Pittsburgh, I can assure you that we will follow the guidelines of the Paris Agreement for our people, our economy & future. https://t.co/3znXGTcd8C

In this article: applenews, ClimateChange, ClimateMayors, DonaldTrump, earth, environment, green, MayorsNationalClimateActionAgenda, parisaccord, politics, presidenttrump, TL17CLMCHG, tomorrow, UnitedStatesClimateAlliance
All products recommended by Engadget are selected by our editorial team, independent of our parent company. Some of our stories include affiliate links. If you buy something through one of these links, we may earn an affiliate commission.