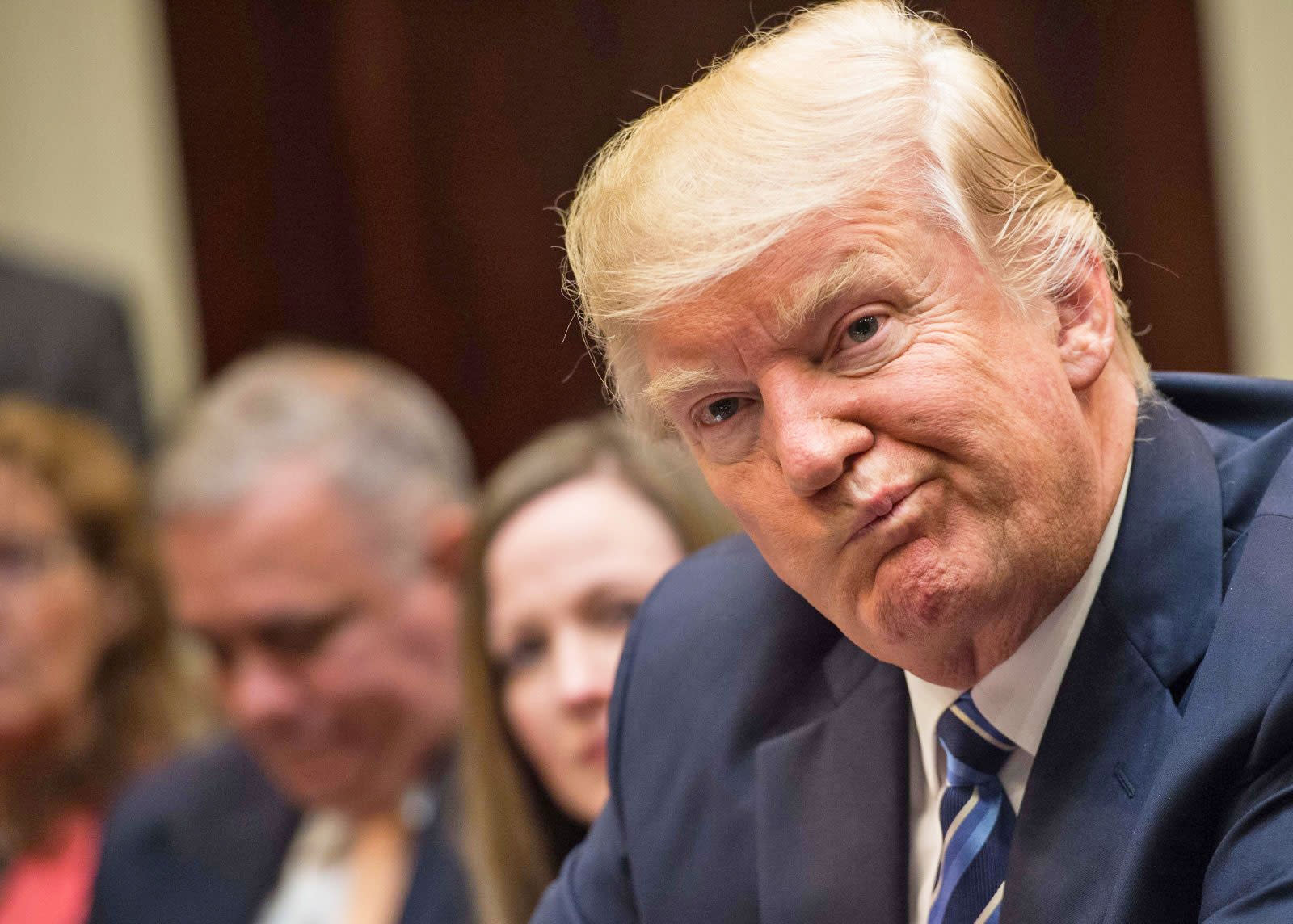 President Trump has announced that the US will be withdrawing from the Paris Accord. The president made the statement today from the White House Rose Garden. The international agreement to reduce greenhouse gas emissions was made in 2015 and President Obama signed the US on last November. The 143 countries that have ratified the agreement recognize a number of goals, which include limiting global temperature increases to less than 2 degrees Celsius.

My job as President is to do everything within my power to give America a level playing field. #AmericaFirst🇺🇸
➡️https://t.co/9VOb99W42r pic.twitter.com/2Lg8gxxXxV

Many begged Trump to keep the US in, including 25 companies that penned an open letter published in the New York Times on May 8th. Yesterday, Elon Musk threatened to cease advising the president as part of Trump's Strategic and Policy Forum if he decided to drop US participation in the Paris Accord.

Don't know which way Paris will go, but I've done all I can to advise directly to POTUS, through others in WH & via councils, that we remain

Will have no choice but to depart councils in that case

The protocol for leaving, which the president says he'll adhere to, could take four years to complete, meaning voters might be able to reverse the decision depending on who they elect to office in 2020. In fact, timing would put the US exit occurring on November 4, 2020, just one day after the next presidential election.

Trump said in the statement that if the US can renegotiate an entrance into the accord at terms more agreeable he would be willing to do so but added, "If we can't, that's fine."

The president claimed that stipulations in the agreement were unfair to the US saying, "The Paris Accord is very unfair at the highest level to the United States." He pointed to rules regarding coal production as being particularly disagreeable. "This agreement is less about the climate and more about others gaining financial advantage over the US," he said.

President Trump was expected to be bad news for the environment. And he's already rolled back a number of protective environmental measures, including the Clean Power Plan and has proposed crippling budget cuts to necessary government organizations like the EPA. This move is just the latest in a series of dangerous decisions that could harm the environment for many years to come.

Reactions are already rolling in in response to the announcement. President Obama released a statement, saying that, "But even in the absence of American leadership; even as this Administration joins a small handful of nations that reject the future; I'm confident that our states, cities, and businesses will step up and do even more to lead the way, and help protect for future generations the one planet we've got."

Amazon made a statement as well. "Amazon continues to support the Paris climate agreement and action on climate change. We believe that robust clean energy and climate policies can support American competitiveness, innovation, and job growth," said the company.

Am departing presidential councils. Climate change is real. Leaving Paris is not good for America or the world.

According to Reuters, Italy, France and Germany released a joint statement immediately after the announcement saying, "We deem the momentum generated in Paris in December 2015 irreversible and we firmly believe that the Paris Agreement cannot be renegotiated, since it is a vital instrument for our planet, societies and economies."

In this article: applenews, ClimateChange, DonaldTrump, earth, environment, green, parisaccord, politics, presidenttrump, tomorrow, WhiteHouse
All products recommended by Engadget are selected by our editorial team, independent of our parent company. Some of our stories include affiliate links. If you buy something through one of these links, we may earn an affiliate commission.