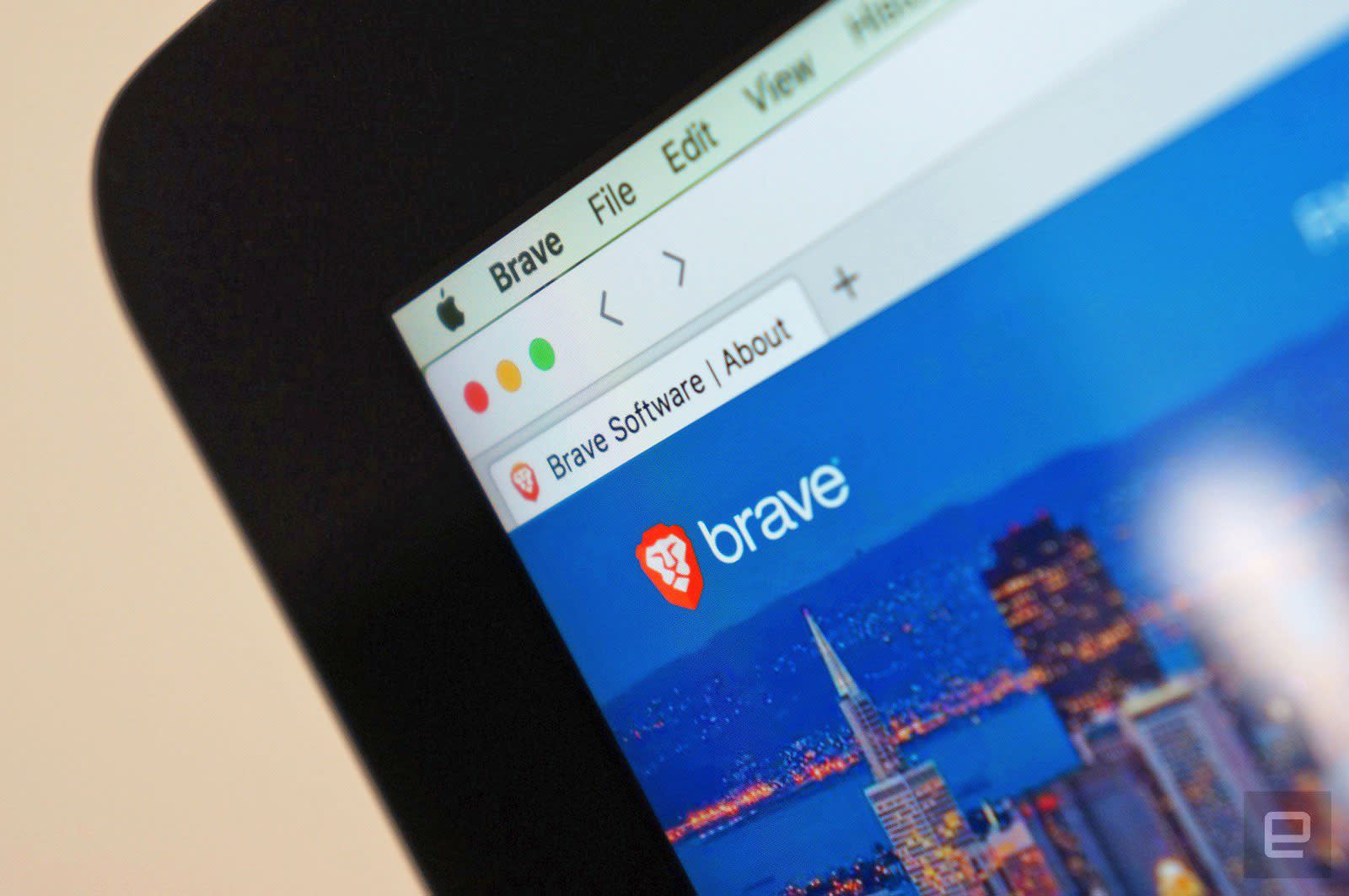 You may remember Brendan Eich, the former CEO of Mozilla who stepped down amid political backlash surrounding his support for an anti-gay marriage bill in California. Well, he's back, and he has cash to burn: His new browser startup, Brave, raised $35 million in under 30 seconds, reports TechCrunch.

He was able to accomplish such a dramatic feat because of initial coin offerings, or ICOs. It's similar to an IPO (initial public offering) that occurs when a private company sells stock to the public for the first time. An ICO fundraises for a company but uses cryptocurrency rather than traditional cash.

Brave actually created its own coin, the Basic Attention Token (BAT), and priced it based on the cryptocurrency Ethereum (ETH). One ETH is equal to 6,400 BAT. The company then offered a maximum of 1.5 billion BAT tokens for sale, hoping to raise 156,250 ETH, the equivalent of just over $35 million. They sold out in under 30 seconds, breaking records in the process. That's in addition to $7 million that Eich has already raised from investors.

It's important to note that, unlike an IPO, consumers are not buying shares or ownership in Brave. BAT are the equivalent of digital coupons; they can be traded and sold, but grant the holder no ownership rights. People purchased BAT tokens because they hope that Brave will be successful, causing the value of their cryptocurrency to rise.

The Brave web browser emphasizes privacy, with powerful built-in ad blocking features. What sets Brave apart from the rest, though, is its promised browser ad network. Eich maintains that if users opt into seeing ads from Brave's internal network, the browser will actually pay you. This intriguing feature hasn't yet been implemented, but it's worth paying attention to the browser to see where it goes -- especially considering how much money they now have for development.

In this article: applenews, brave, internet, javascript, mozilla
All products recommended by Engadget are selected by our editorial team, independent of our parent company. Some of our stories include affiliate links. If you buy something through one of these links, we may earn an affiliate commission.