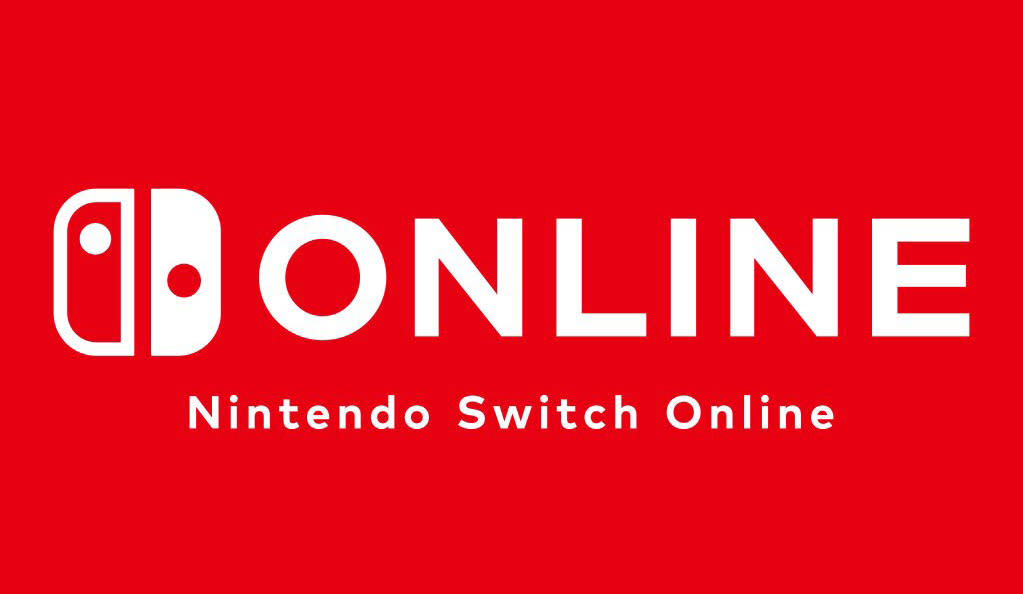 When Nintendo announced that the Switch would feature a paid online subscription model like Xbox Live and PlayStation Plus, it was vague on the details. We knew the service would cost less than the competition and offer some kind of subscription bonus, but the specifics weren't clear. Today, Nintendo filled in some of those details: starting in 2018, online services for Nintendo Switch will cost just $20 a year -- a fee that buys online play, voice chat and access to a "compilation" of classic Nintendo titles that have been modded for online multiplayer.

Online multiplayer will be free until the end of the year -- probably because most of the features won't be ready until 2018. Voice chat will come in the form of a beta smartphone app later this summer, but the service's eShop discounts and classic game collection aren't poised to launch for months. What's going to be in that compilation of multiplayer-modded classics is also unclear, but at minimum Nintendo says it will include Super Mario Bros. 3, Balloon Fight and Dr. Mario.

As exciting as it is to see Nintendo finally catching up with the competition's online services -- and at a third of the price -- the company's approach to the model is still a little weird. Yes, Nintendo games are getting voice chat and multiplayer invite features, but both of those will be handled through a companion smartphone app. If you want to listen to both game audio and the voice of your teammates, that's going to require extra hardware.

It also leaves a few questions in the air: so far, the only mention Nintendo has made about its classic games has been tied to its online service. Originally, they were slated to come monthly, but now it seems like the games are part of a subscription-based compilation, all available at once. The fate of a Virtual Console of the Switch is still unknown. Even so, Nintendo has until the end of the year to iron out the kinks. With any luck, the end product will be a little smoother than it looks now by the time we're asked to pay for it.

In this article: applenews, av, classicgameselection, gaming, multiplayer, nintendo, nintendoswitch, online, Switch, videogames, virtualconsole
All products recommended by Engadget are selected by our editorial team, independent of our parent company. Some of our stories include affiliate links. If you buy something through one of these links, we may earn an affiliate commission. 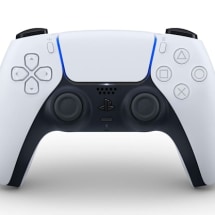 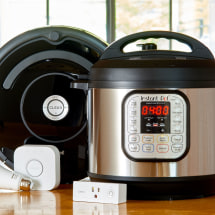